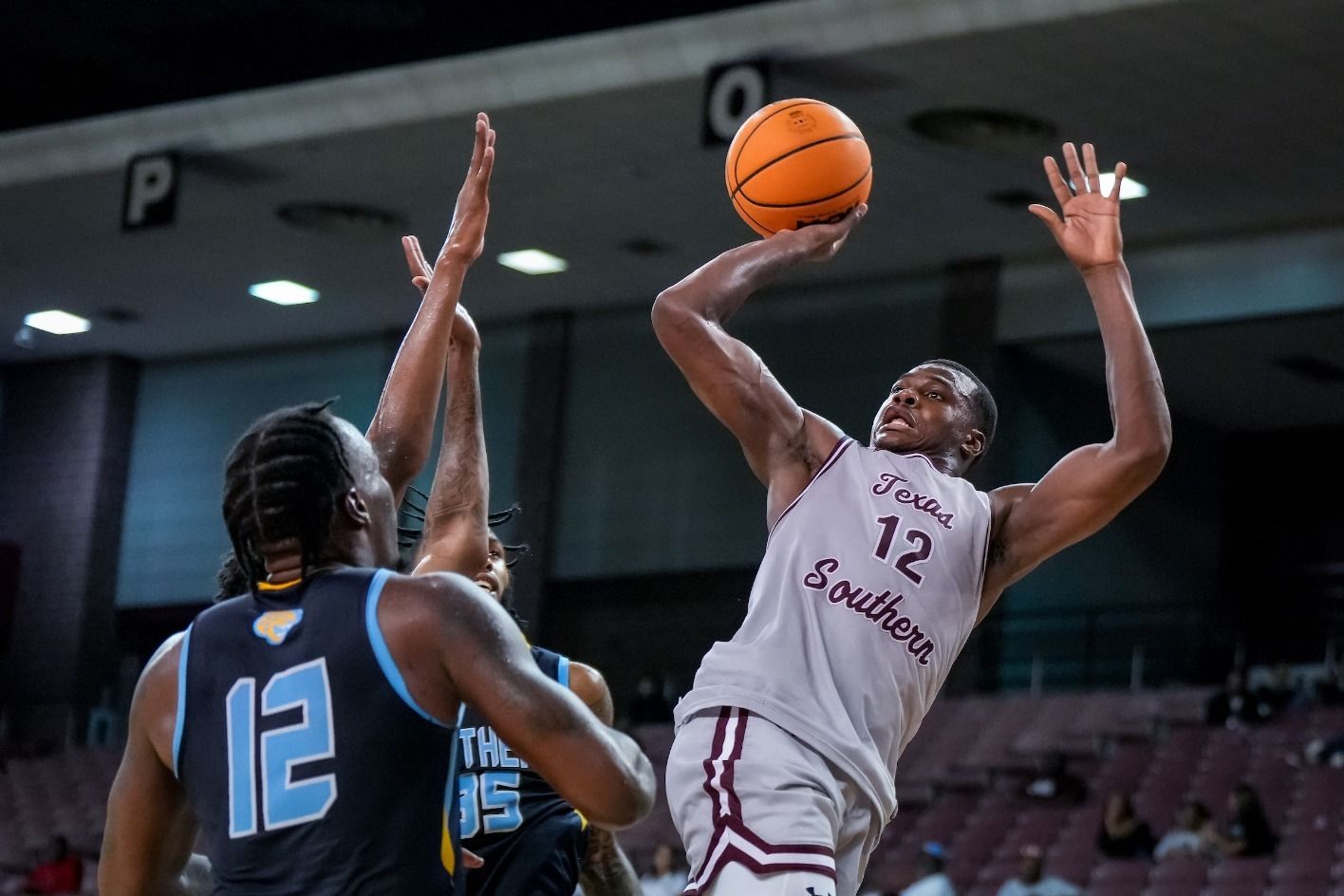 Texas Southern overcame a big lead by Jackson State and broke its streak of five consecutive losses in exciting fashion.

Texas Southern overcame a big lead by Jackson State and broke its streak of five consecutive losses, winning 84-82 on Monday night at Health & Physical Education Arena. Things didn’t look good for Texas Southern at halftime, as it trailed Jackson State 47-31 after 20 minutes of play. However, the Tigers then outscored them 53-35 in a decisive second half.

John Walker III scored 28 points to lead the way for Texas Southern. That performance included an impressive 20 points in the second half to ignite the team down the stretch.

The Tigers played well offensively in this one. They averaged 1.09 points per possession on 49% shooting from the field. Trace Young led the way, putting up 22 points. It wasn’t enough though, as Jackson State was unable to gather the momentum to get past the Tigers.

Both teams face their next test on Jan. 21. Texas Southern visits Alabama A&M, while Jackson State squares off with Bethune-Cookman. The Texas Southern Tigers will hope their success follows them on the road. On the other side, the J State Tigers will get a shot to recover from this loss at home.