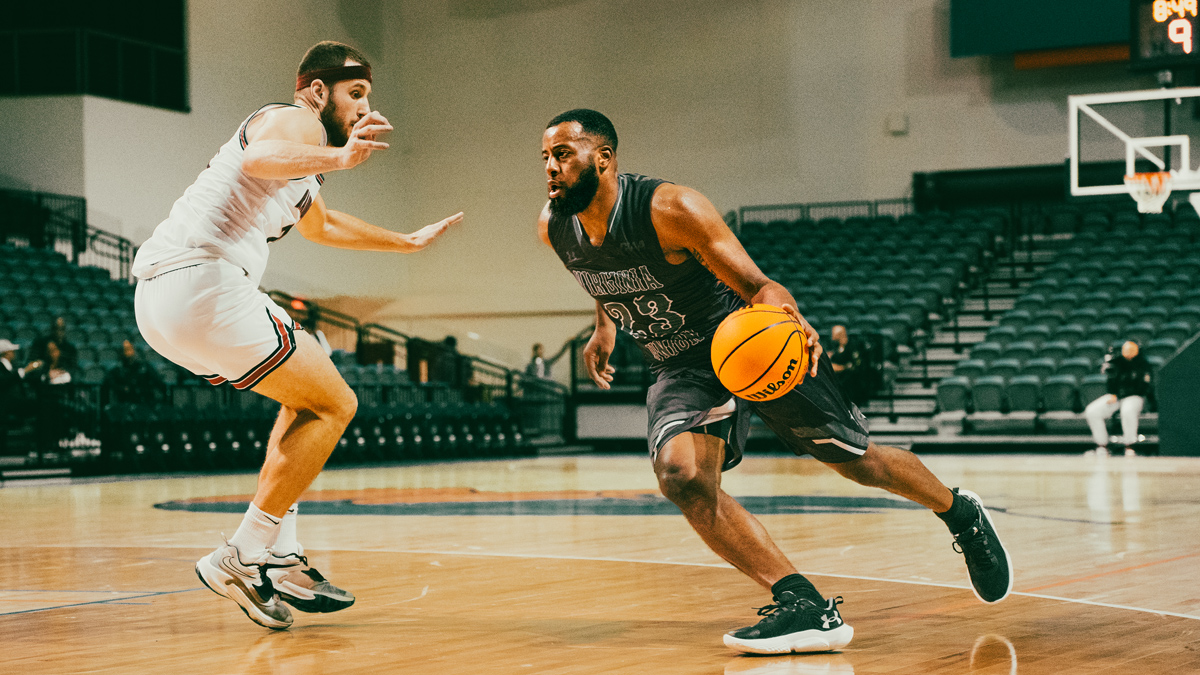 Virginia Union came into Virginia State’s back yard and came out with a big CIAA win in the 2023 Freedom Classic.

Virginia Union University put an end to Virginia State’s unblemished CIAA record on Saturday with a 77-69 win in the Freedom Classic at the VSU Multipurpose Center in Ettrick, VA.

Virginia Union (14-4) jumped out to a 7-0 lead and kept itself on top throughout the game. VSU would cut the lead to six in the first half before it stretched out as far as 15. VUU would take a 45-32 lead into halftime and see it balloon to eight before VSU got as close as 73-66 but was unable to push its rival any further.

“I take my hat off to (VSU Coach) Lonnie Blow and Virginia State,” said VUU Head Men’s Basketball Coach Jay Butler.  “They’re a very good basketball team, and both of us did very well in the non-conference games in the beginning of the season.  This is our first meeting this year, and it’s always a battle.  I thought our guys came out locked in today and we were great defensively.  When you’ve got a one-two punch with Robbie scoring inside and Keleaf knocking down shots from the perimeter, you’re going to be pretty tough to beat that day.”