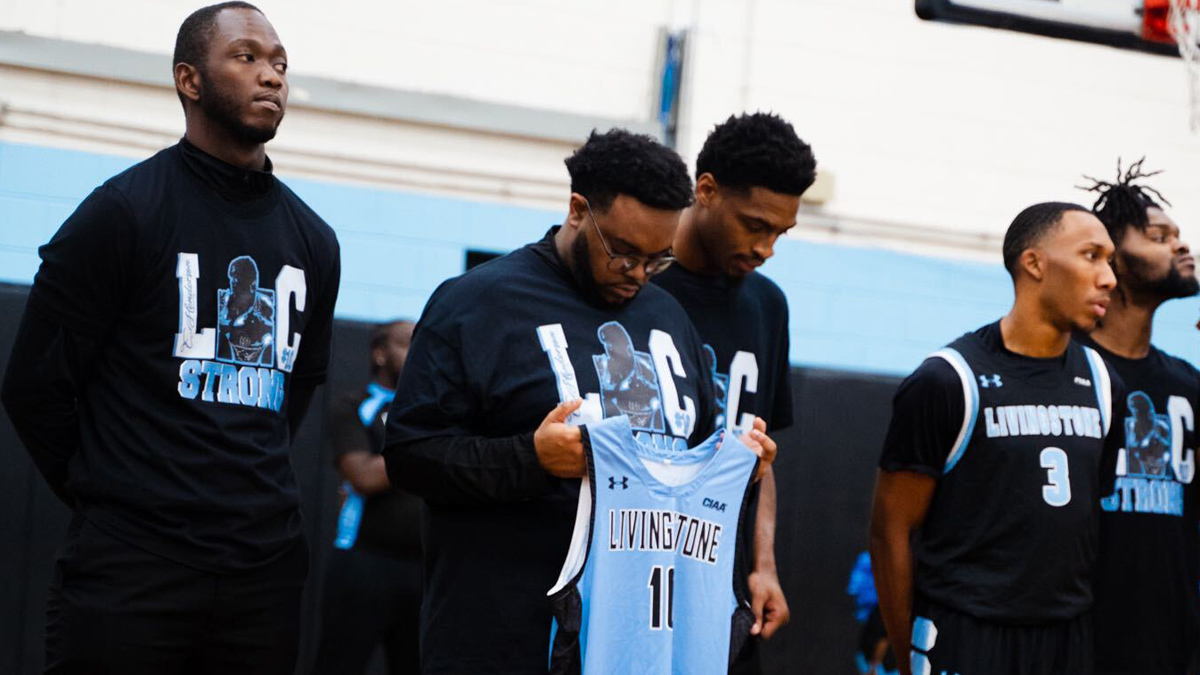 Livingstone College basketball and overtime are starting to become synonymous.

Against Claflin in Salisbury on Saturday afternoon, Livingstone faced its third overtime game in its last four contests. It came out on the positive side, defeating the visitors 96-95 in a game that went down to the wire in New Trent Gymnasium.

Khyree Temple came up clutch on both ends of the game in the final minutes, hitting a bucket to give his team a one-point lead with less than two seconds remaining. Temple finished the game with a block of a Jailen Williams layup attempt that would have changed the outcome of the game as the buzzer sounded.

It was an epic finish to the game for a Livingstone squad mourning the untimely passing of guard Eric Henderson, whose life ended in a car accident during Christmas break.

LC is 2-1 in overtime games this season, with both wins coming at home.

Williams finished with a game-high 25 points to go with 10 rebounds, four assists and four steals as Claflin came up on the short end of the stick. Allen Hatchett and Timothy McElroy both had big offensive nights for Claflin, scoring 22 and 21 points respectively. McElroy added 12 rebounds, including eight on the offensive end. Five Claflin players scored in double-figures, but it wasn’t quite enough.

After starting the season 9-0, Claflin is 3-3 in its last six games.

Livingstone College got 17 points from Pharaoh Lassiter to go with 15 points and 12 rebounds for Detionne Leach. LC, which averages 86.1 points per game, shot 48.6 percent from the field and just under 42 percent from the field as it improved to 8-7 on the season and 4-2 in CIAA play. Saturday’s win put LC at 2-0 against the two CIAA squads — Virginia Union and Claflin University — that were nationally ranked in December.

LC will face off against Fayetteville State in Salisbury on Wednesday. Claflin will travel to Winston-Salem State on Wednesday.