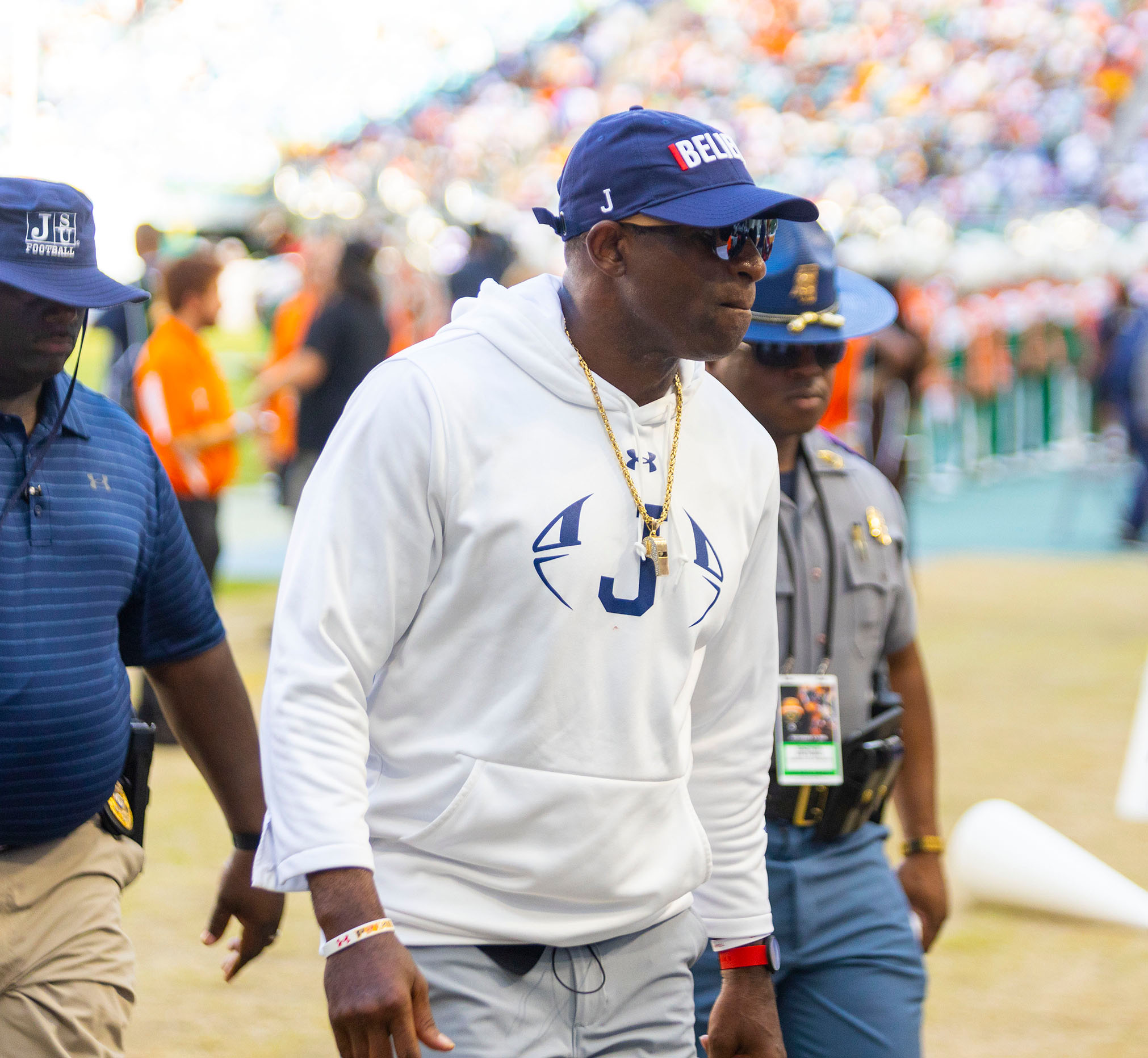 Deion Sanders and Colorado thought a Week One matchup was in the books. Reports indicate it won’t happen.

Multiple reports citing sources state that Colorado competing in a Week Zero game against Arizona State is likely off the table.

During the national championship game between Georgia and TCU, ESPN announcer Kirk Herbstreit broke the news and revealed Deion Sanders as the source.

“Breaking news from (Coach) Prime…Colorado’s going to open up with Arizona State in their first game and then they’re going to play TCU in their second game,” Herbstreit said.

The Pac-12 previously applied for a waiver to play a conference game in Week 0 but that request was denied by the Football Oversight Committee, sources told 247Sports. The waiver request centered on player health and the reality of teams playing games for nine straight weeks without an open date.

Whenever Colorado does take the field, it will be with plenty of familiar faces to HBCU football fans as several of his Jackson State players have made the shift as well. Sanders’ son Shedeur and prized recruit Travis Hunter hit the transfer portal and joined Colorado in the same week. Since then players such as kicker Alejandro Mata and defensive lineman Jason Brown have committed as well as safety Cam’ron Silmon-Craig.