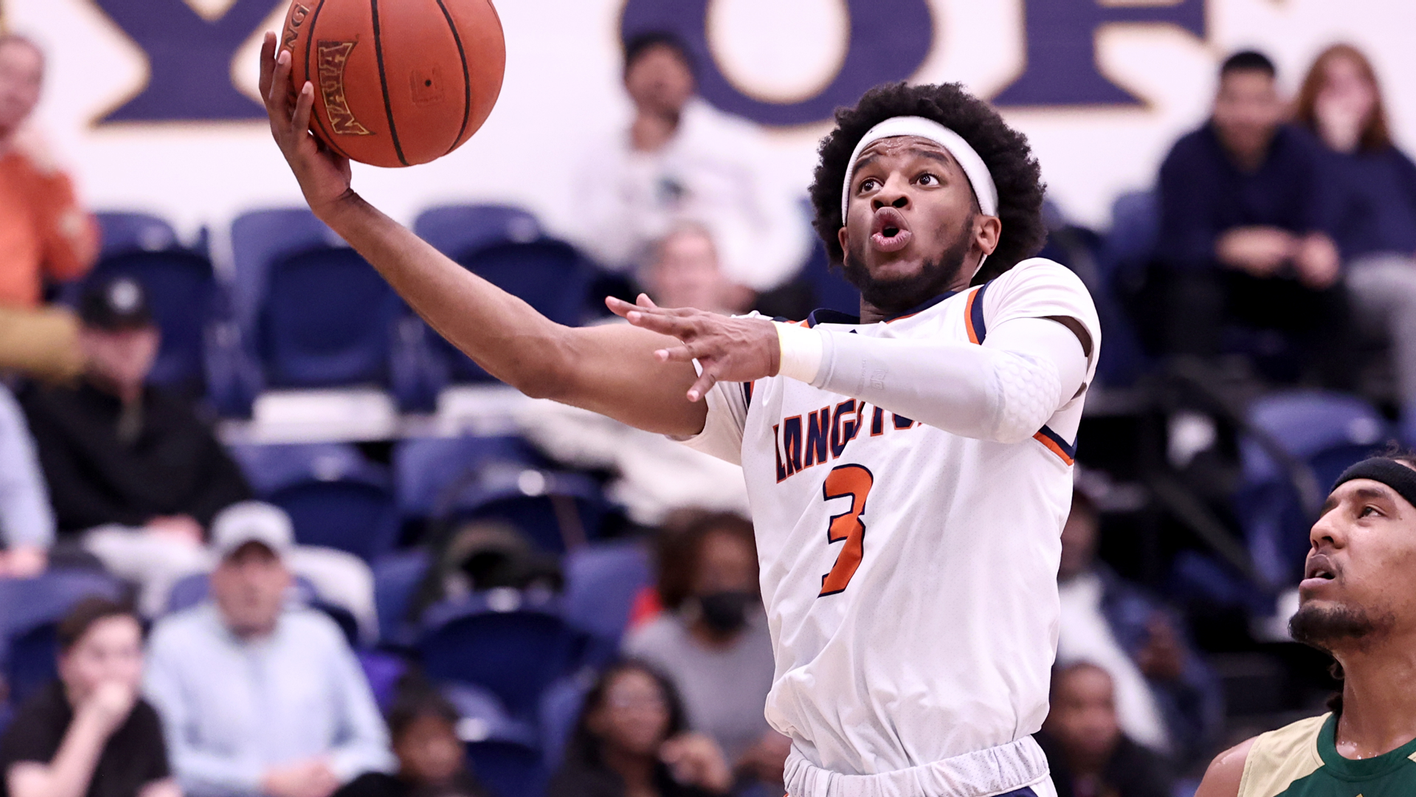 The Lions enter the top five of the NAIA Top 25 Poll for the first time since the 2018-19 season.

Today’s poll marks the highest that Langston University has been ranked in the NAIA Coaches Top 25 Poll. The previous high was fourth overall on January 2, 2019.

Statistically, Langston University is in steals per game (3.7), second in the NAIA in net efficiency (0.326), third in points allowed per game (59.7) and sixth in offensive efficiency (1.177). Langston is also outscoring opponents by an average of 24.2 points per game.

Langston University returns to action on Thursday, Jan. 12 versus Southwestern Assemblies of God in Waxahachie, Texas. The Lions next home matchup is set for January 19th versus Mid-America Christian.