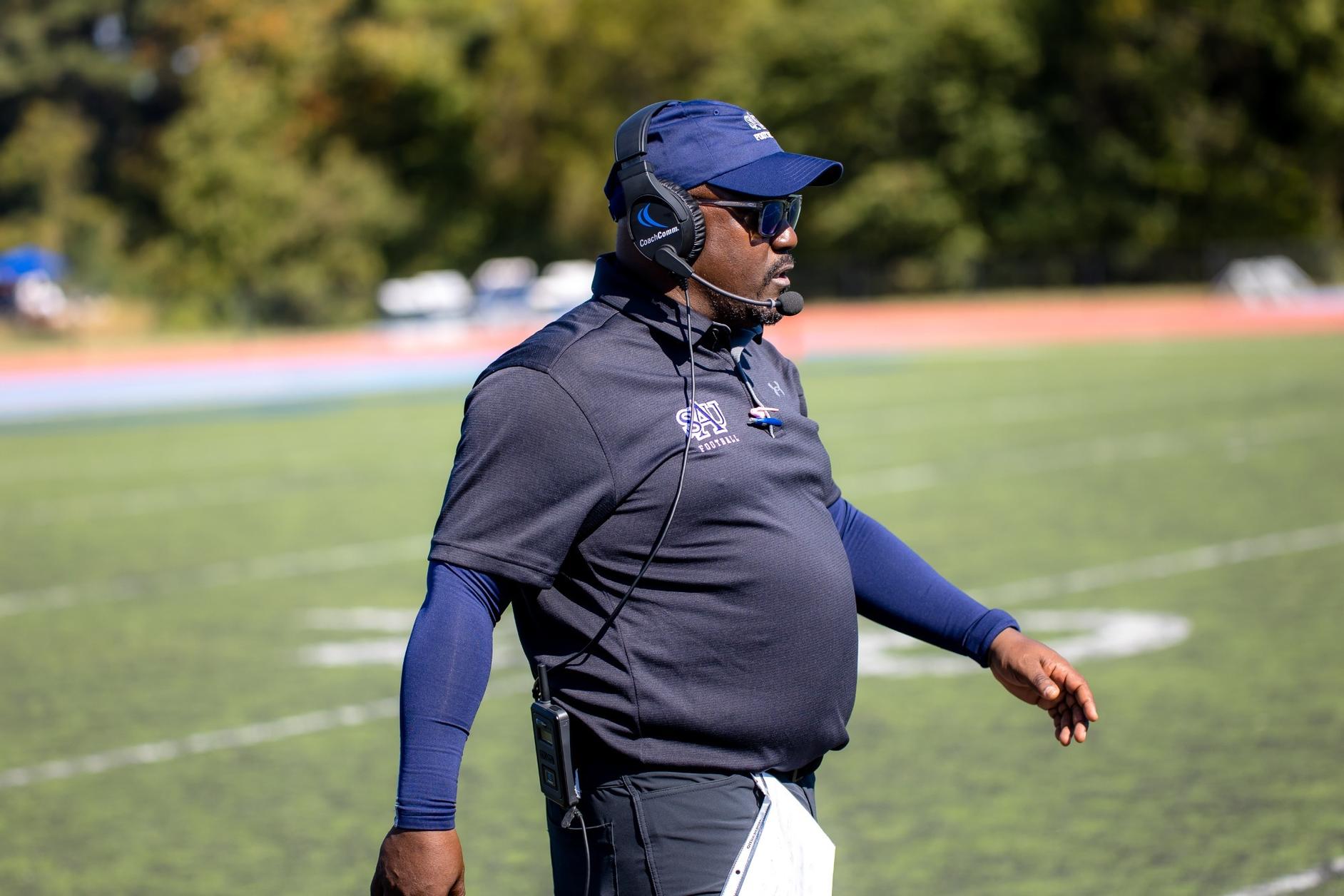 Raleigh-based HBCU St. Augustine’s University has change in the air as its AD, head coach steps down.

St. Aug announced on Wednesday that head football coach David Bowser stepped down from that role, along with his post as Director of Athletics — effective immediately. . Defensive Coordinator Stephen Tate will assume head coaching responsibilities as interim head coach while Dr. Lin Dawson will assume Athletic Director duties effective immediately until the end of the academic year.

“I would like to commend Coach Bowser for his leadership in the athletic department and love for our student-athletes,” Saint Augustine’s University President Dr. Christine McPhail said in a statement. “I would like to ask the entire university community to join me in wishing Coach Bowser success in his future endeavors.”

Bowser was 2-15 as head coach after taking over the program prior to the 2021 season.

“David Bowser is the type of person you want on your side when defending from a fox hole, climbing a steep mountain, patrolling the sidelines, or when it is 4th-and-1 with time running out. He has the passion and drive to get things done,” Dawson said about his predecessor.

“Starting near ground zero, he has built a solid football talent base that should pay dividends for the next football leader.

Most notably, I am appreciative of his work to revive the Hall of Fame Ceremony, initiate an Athletics fundraising program, gain the Retool Your School Home Depot Award, and to energize the Lawrence Coleman Golf Tournament.”

St. Augustine’s said it will be looking for a new head coach immediately, and a new AD at the end of the school year. Near the end of its release, it also mentioned another interesting tidbit.

“The football team is returning many prominent student-athletes and is excited for the implementation of the JV Football Program,” the statement read. “The JV Football Program intends to use faculty mentors, concentrate on skill development and football IQ, and introduce a life skills program.”

Several CIAA programs already offer JV basketball, which is used as a tool to increase enrollment. The Raleigh, NC-based HBCU had just over 1,100 students enrolled in fall 2021 and has been dealing with accreditation issues in recent years.