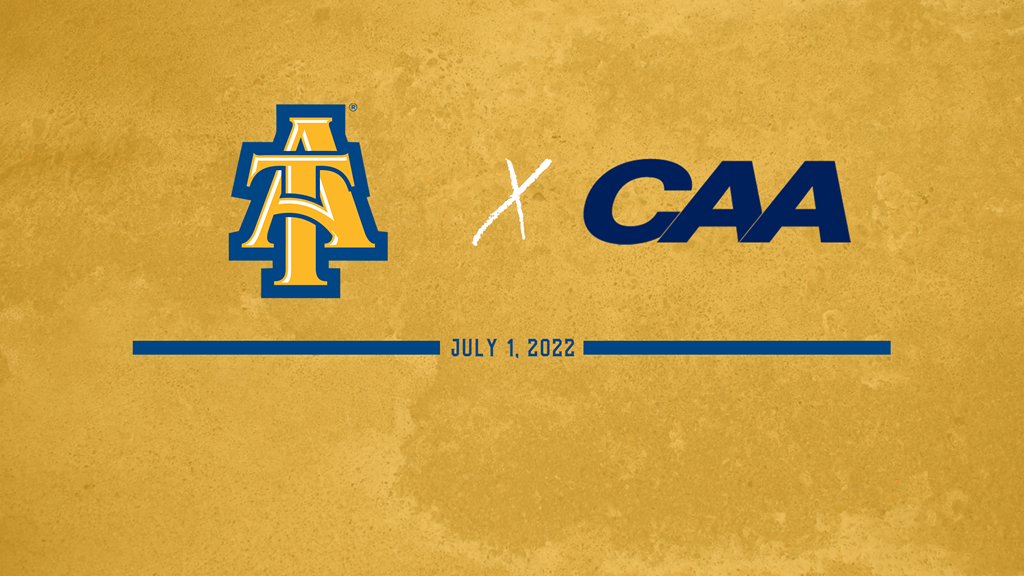 NC A&T football has its debut CAA schedule and it features games both near and far.

NC A&T is set to chart out on its maiden football voyage in the CAA this fall.  It will include travel as close as 25 minutes and as far away as 11 hours.

It will then welcome Villanova to Greensboro on Oct. 7.

A&T will welcome Richmond to Greensboro on Oct. 21. Richmond is a football-only member of the CAA.

North Carolina A&T will end the month of October traveling to a familiar foe as it prepares to take on Hampton University. The two programs will be meeting again as conference rivals in the CAA after doing so briefly in the Big South and extensively in both the MEAC and CIAA. That game will take place on Oct. 28.

November 4 will see Towson travel down from Baltimore to NC A&T.

A&T will have its longest trip of the year on Nov. 11 when it travels all the way to Rhode Island.

The regular season finale for A&T will see Campbell make the short trip up to BB&T Stadium.