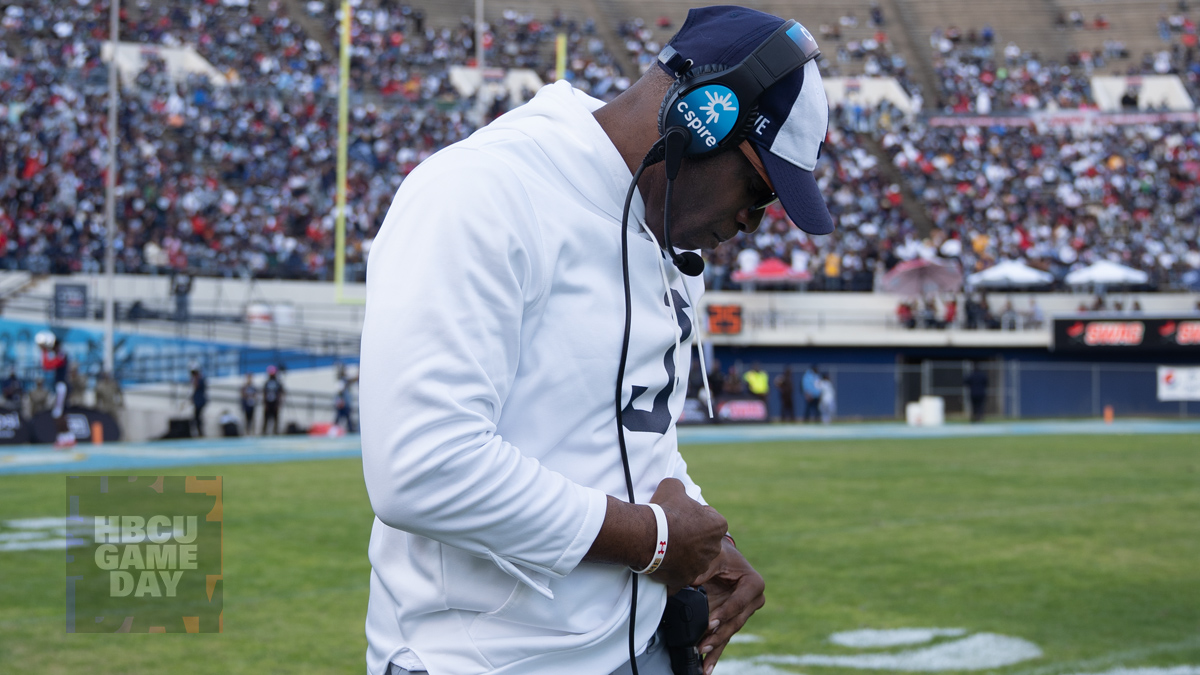 Deion Sanders: I wouldn’t be here if it wasn’t for Jackson State

Deion Sanders showed love to Jackson State on TV and even imported a Jackson food staple.

Deion Sanders is making his media rounds as the new head coach of Colorado, but he’s still getting asked about his time at Jackson State.

Sanders appeared on CBS Mornings With Gayle King on Tuesday morning to talk about his documentary “Coach Prime” and his coaching career.

Former NFL wide receiver Nate Burleson asked Sanders what he will miss most about Jackson.

“I’m going to miss so many of the people that are in that university, that are amongst the city, that were just a blessing to me, my kids as well as the program. I’m going to truly miss the people. If it wasn’t for Jackson, I wouldn’t be here.”

True to form, Deion Sanders has imported a lot of what he accumulated in Jackson with him to Boulder, Co. Several of his key players — including his son Shedeur Sanders and Travis Hunter — have committed to Colorado after hitting the transfer portal.

He’s also brought the core of his coaching staff with him as well as even bringing in some of the cooks from famed “Johnny T’s” restaurant from Jackson to Boulder. They helped feed the recruits who came for a visit over the weekend.

Clearly, a piece of Jackson has traveled west with Deion Sanders.

Deion Sanders: I wouldn’t be here if it wasn’t for Jackson State