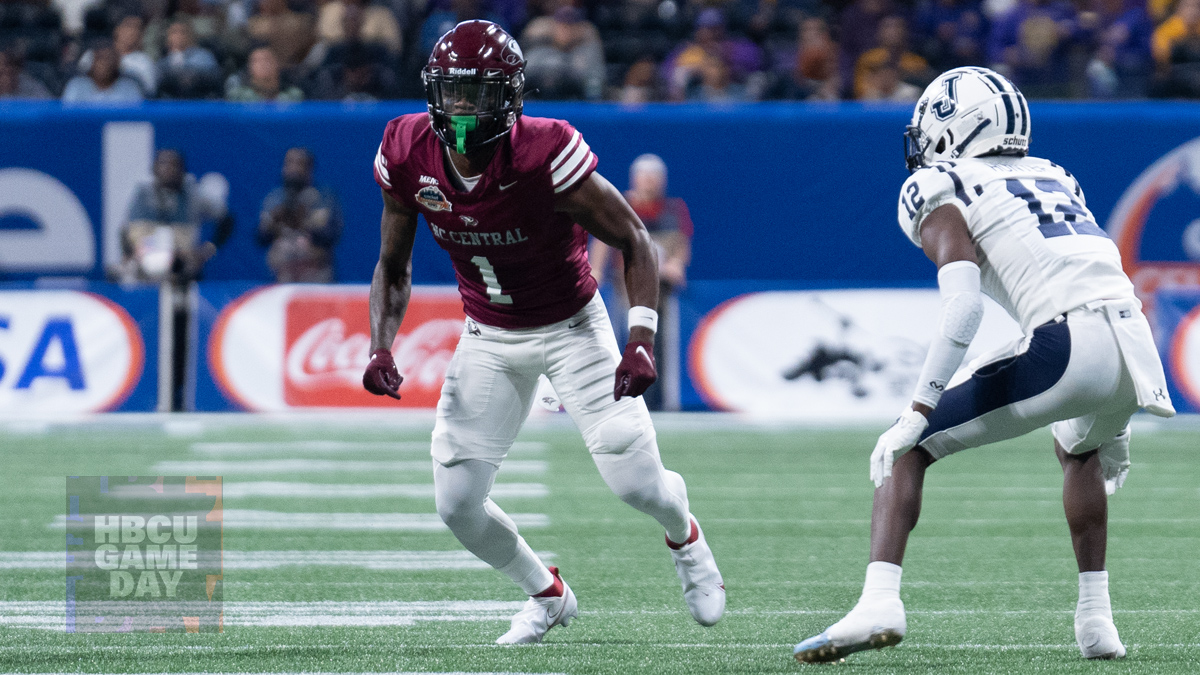 The Celebration Bowl outperformed the viewership of the FCS national title game by a wide margin.

The Celebration Bowl has topped the FCS National Championship Game once again. And it wasn’t even close.

The matchup between South Dakota State and North Dakota State drew an average of 1.07 million viewers and rating of .61 on Jan. 8. Those numbers are less than half of what the Celebration Bowl matchup between North Carolina Central and Jackson State drew just a few weeks earlier, as that game pulled in a rating of 1.42 and drew an average viewership of 2.42 million on ABC.

Both games were broadcast on ABC. The Celebration Bowl — the annual showdown between the Mid-Eastern Athletic Conference and the Southwestern Athletic Conference — took place in Atlanta, GA on Dec. 17 as bowl season was kicking off. The Football Championship Subdivision (FCS)  game was played on a Sunday afternoon as the NFL finished up its regular season, putting it at a disadvantage.

However, the 2021 Celebration Bowl received a 1.61 rating and had 2.59 million viewers compared to the 1.322 million viewers averaged by that season’s FCS Championship game, which was broadcast on ESPN2.

The last year both games were broadcast on ABC was 2019. That year the  Celebration Bowl received a 1.23 rating with 1.8 million viewers as North Carolina A&T and Alcorn State got into a shootout while the FCS title game between North Dakota State and  Eastern Washington had an average audience of 2.686 million on ABC

The Celebration Bowl was created after the MEAC elected to give up its automatic bid to the FCS playoffs and join the SWAC in a postseason game that serves as a championship game for the two Division I conferences made up of historically black universities. The game is owned by ESPN Events and overseen by John Grant Sr.