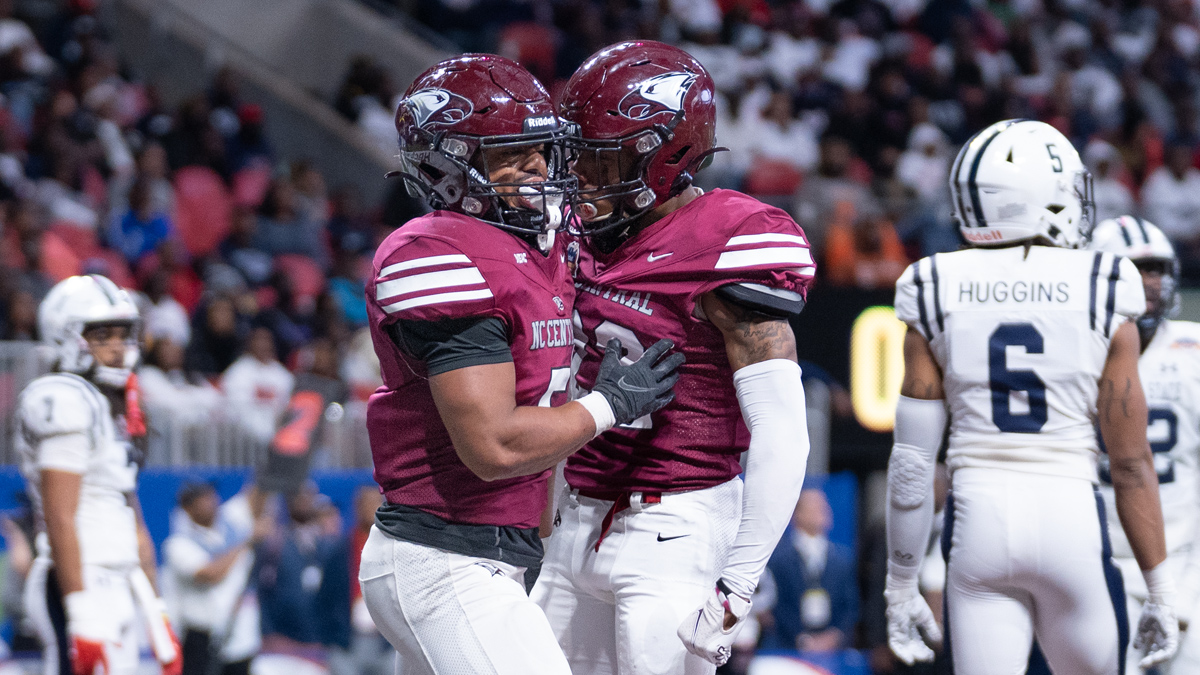 North Carolina Central was voted one of the top 20 teams in FCS football after a 10-2 season.

Under the direction of head coach Trei Oliver, the Eagles jumped four spots in the final AFCA FCS Coaches’ Top 25 Poll announced on Monday (Jan. 9) after knocking off its second nationally-ranked non-conference opponent of the season and becoming just the third team in NCCU gridiron history to achieve 10 victories, as the MEAC champions ended the campaign with a 10-2 record.

North Carolina Central also re-entered the Stats Perform FCS Top 25 Poll on Monday at No. 21. The Eagles earned a No. 25 ranking on Sept. 19 after their road victory over nationally-ranked New Hampshire, but had not been ranked by Stats Perform until the final poll.

The North Carolina Central Eagles received their first national ranking as a Division I-FCS program on Nov. 7, 2016, when the FCS Coaches Poll announced NCCU at No. 25. By the end of the 2016 regular season, the Eagles jumped to No. 18 and finished at No. 19 in the final FCS Coaches poll. NCCU ranked No. 22 in the final 2016 STATS FCS Top 25 poll.