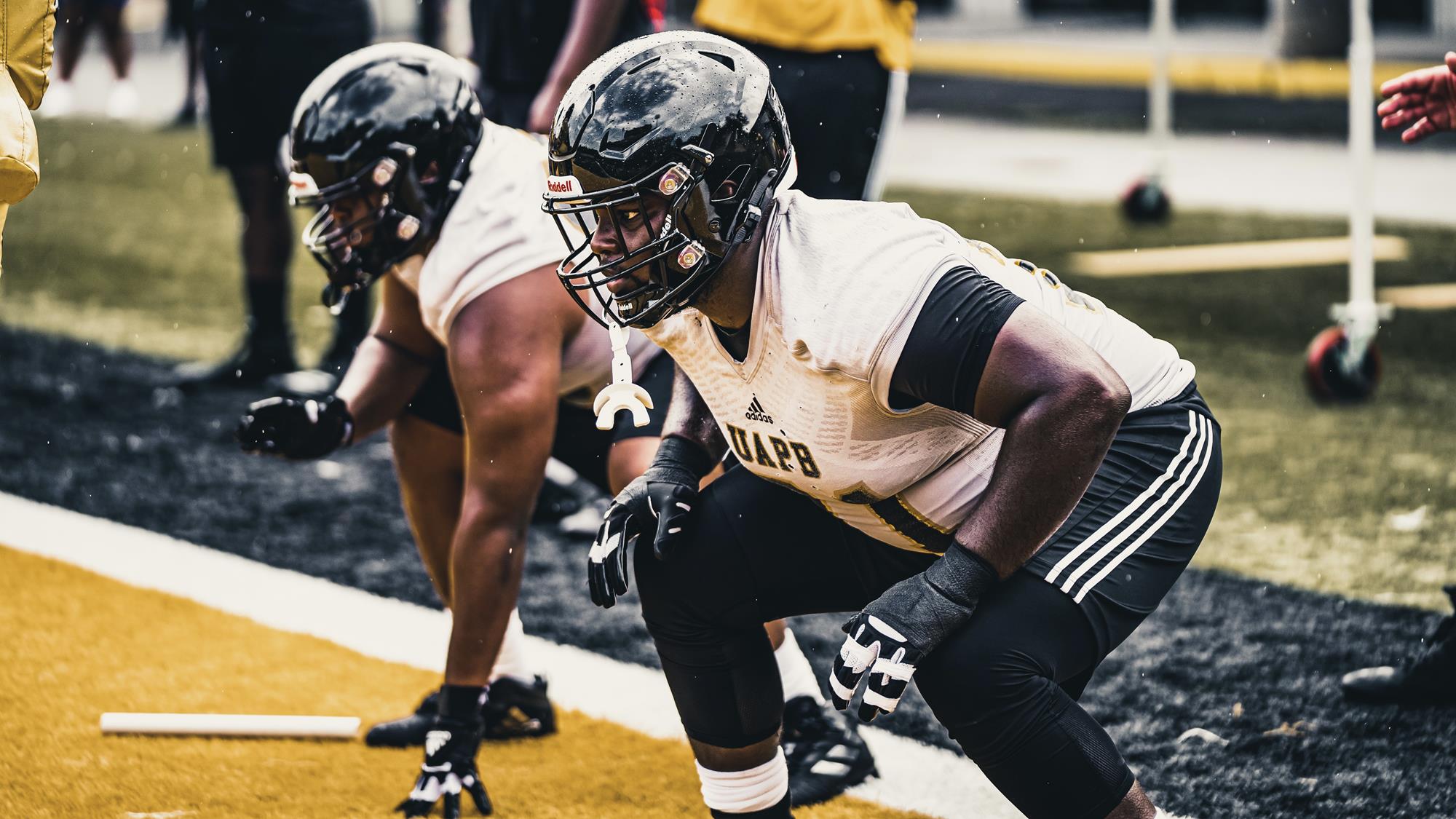 The invitation-only event brings about 300 of the top football prospects in the nation to Lucas Oil Stadium in Indianapolis for a week of drills and a chance to improve their NFL draft stock. Evans is the first player to be invited to the combine since OL Terron Armstead (Miami Dolphins) in 2013. The combine will take place from February 28 through March 6 and will be televised live on the NFL Network.

Football Championship Subdivision ranks Evans as one of the top (FCS) linemen in the country, named one of the top HBCU draft picks for the upcoming selection, and on the radar of several NFL teams’ draft boards.

The 6-foot-4, 295-St. Louis, MO. native has been compared to former UAPB tackle Armstead, who started in 9 out of 11 games this season at the left tackle position for the Golden Lions.