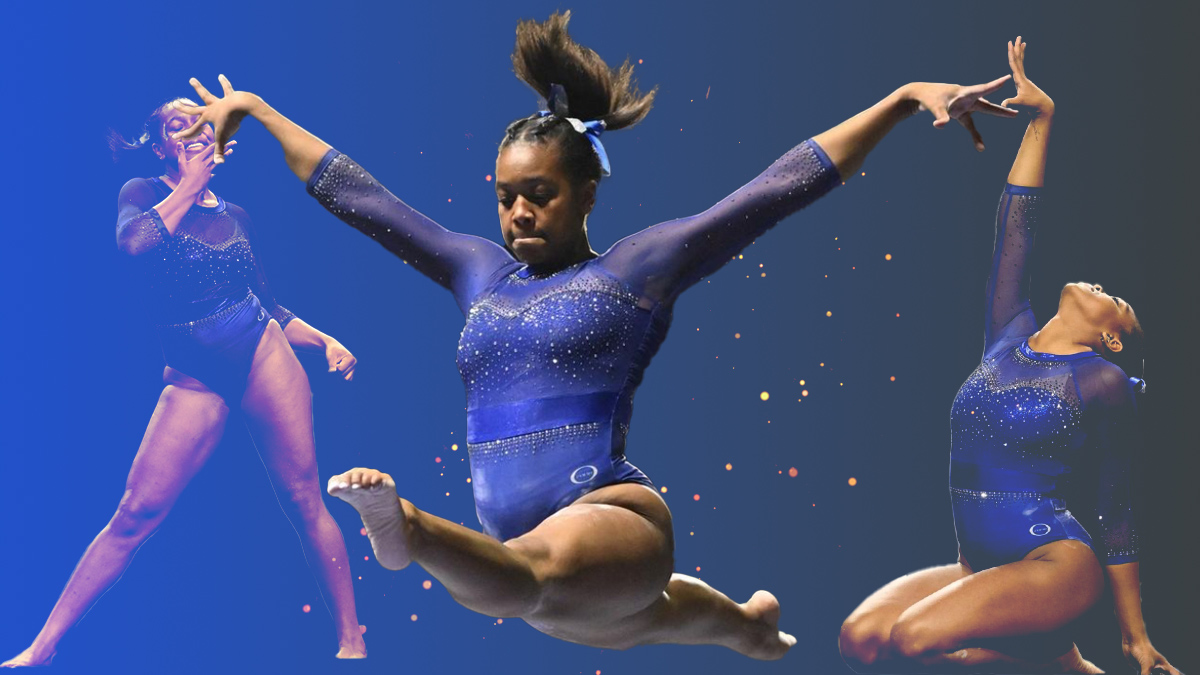 HBCU gymnastics makes its debut as Fisk competes in Vegas

Fisk University made history as the first HBCU gymnastics team to compete in the NCAA.

Fisk University — the first-ever HBCU gymnastics team — made its debut on Friday in Las Vegas.

The squad made its debut less than two years after being announced under the direction of head coach Corrinne Tarver. She called the experience humbling

“It’s humbling, something that’s a long time coming,” Tarver told ESPN. “I’m so proud to be able to bring a team to the floor that is a historically black college and university. It’s the first-time ever so we’re ready to go.”

Tarver admitted that it was also a little overwhelming as well. But in a good way.

“I’m sure the athletes feel the same way. But you know what, everybody’s excited to have us here which makes me feel so good to feel all the love from all the other teams — it’s amazing.”

Morgan Price, a gymnast who dropped a full-ride at Arkansas to come to Fisk, was excited at the prospect of finally making her college debut, as well as make history for HBCU gymnastics.

“It feels really cool. We have a lot of eyes on us because we are the first and we’re making history so — it’s just so exciting to be a part of the first team ever.”

Price showed why she was recruited to compete in the SEC, placing first on Vault with a score of 9.9 in her collegiate debut as Fisk competed against Washington, Southern Utah, and North Carolina.

“Since it’s the first meet and it’s a big meet on podium and every thing. It’s super big. We have cameras every where, it’s just super exciting that we have so much publicity and so many supporters out there rooting us on.”

“This season I’m hoping that they have an amazing meet every single weekend. That they walk out of every competition feeling like they did everything they could, the best they could…that they rely on their training and their preparation,” Tarver said. “And they rely on each other.”

HBCU gymnastics makes its debut as Fisk competes in Vegas