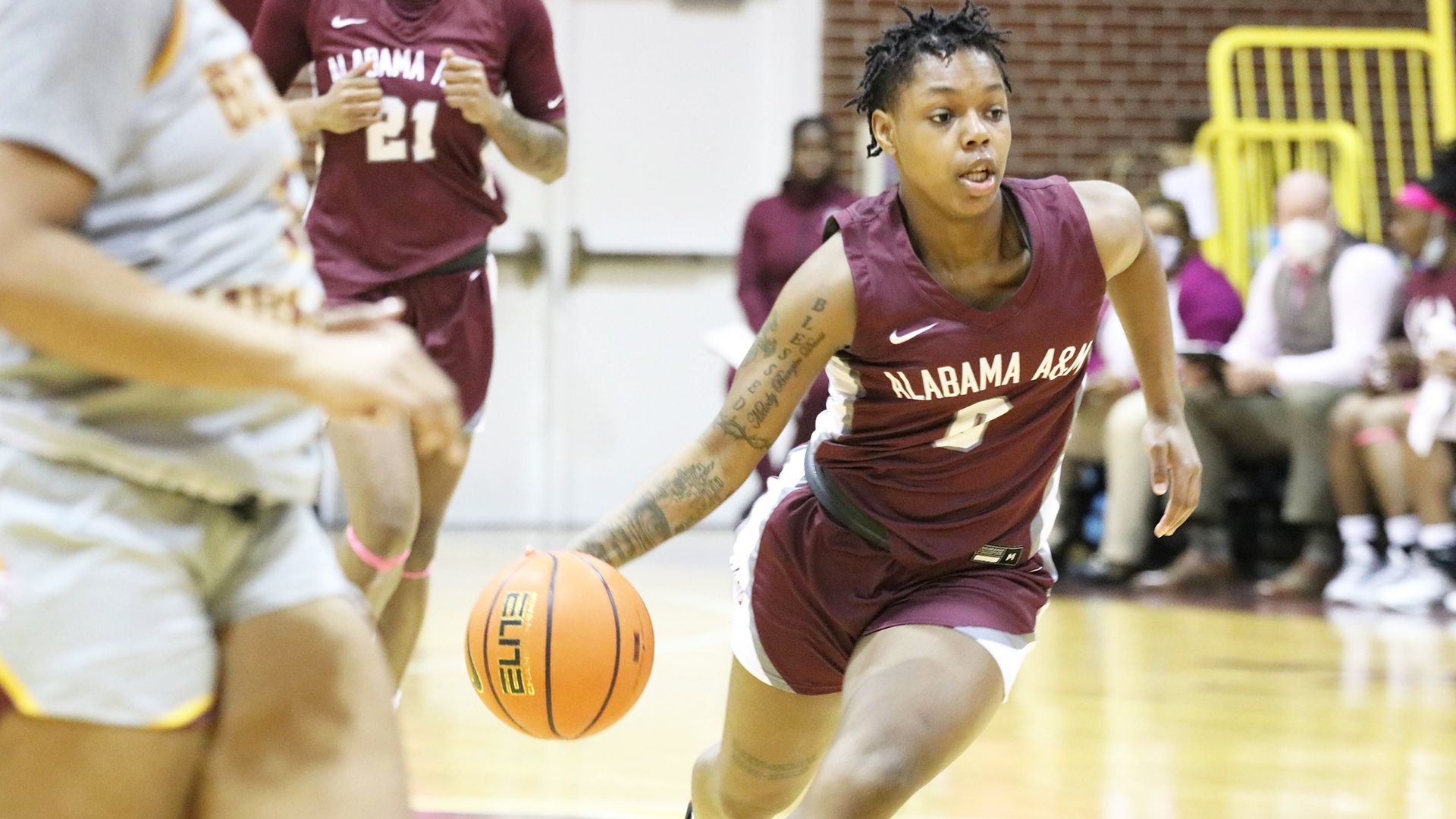 Alabama A&M women’s basketball recorded its third straight win in dominating fashion, handing Mississippi Valley State a 77-62 loss at Elmore Gymnasium on Wednesday evening. The Lady Bulldogs had the upper hand in this one, going into half with a two-point lead and outscoring the Devilettes 36-23 in the final 20 minutes.

Amani Free led the way for Alabama A&M, putting up 18 points to go along with five boards. Free was just a cog in a complete offensive performance for the Lady Bulldogs. The team shot 45% from the field while scoring 1.19 points per possession. They clearly placed an emphasis on putting up deep shots, knocking down 10-of-22 three-point attempts.

Mississippi Valley State’s offense was led by Krisen Hunt, who scored 22 points. The Devilettes went 25-of-58 from the field in this one, including 9-of-25 from the three-point line. That netted out to an average of 0.96 points per possession, which wasn’t enough to win.

Both teams face their next test on January 7. Alabama A&M takes on struggling Alcorn State, while Mississippi Valley State faces a Prairie View A&M squad recovering from a loss of its own. The Lady Bulldogs will look to keep their winning streak intact. On the other side, the Devilettes will get a shot to recover from this loss.