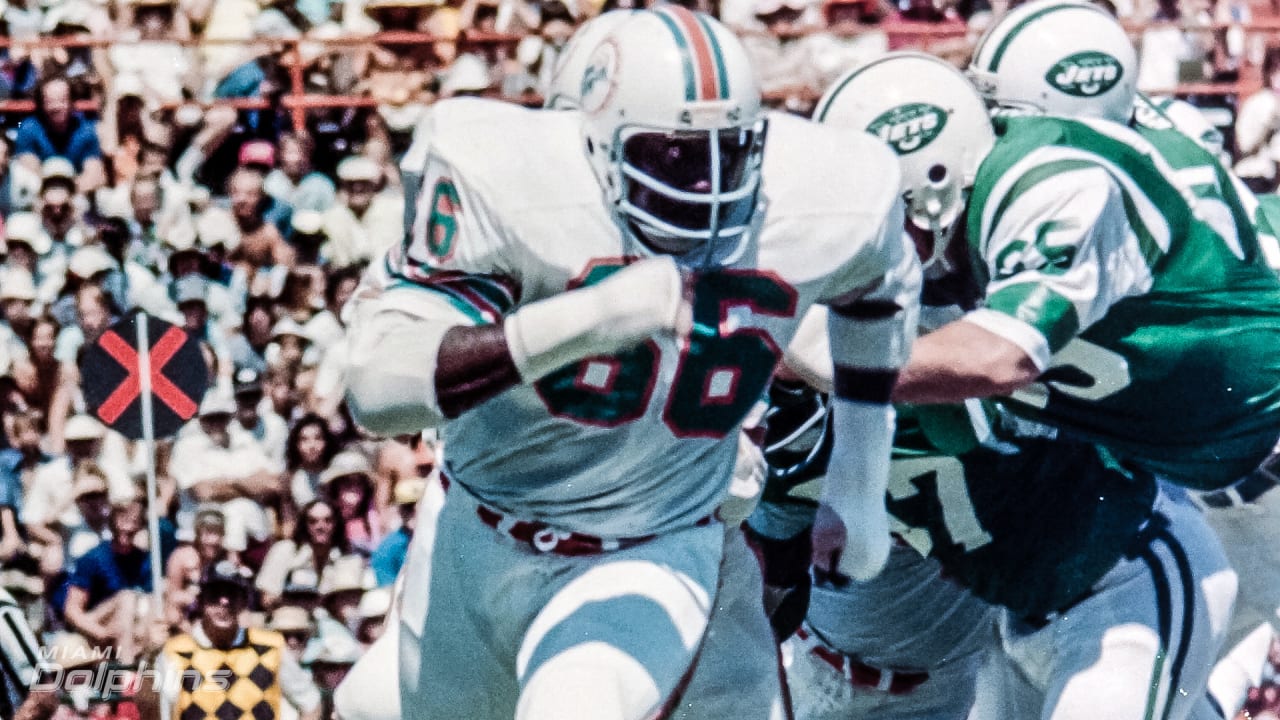 Hall of Famer Larry Little says that NFL players can work as HBCU coaches if presidents can do this.

Any day now we expect to gather in Daytona Beach, FL to witness the first press conference of Hall of Famer Ed Reed as the new head coach of the B-CU Wildcats.  Coming from the University of Miami where he was Chief of Staff and credited with reviving the Hurricanes’ recruiting to Top Three in the early signing period by many accounts, Reed will be assigned to rebuild the once mighty Bethune-Cookman Wildcats.  With a standout career in college at the University of Miami and a great NFL career, Reed was enshrined into the Pro Football Hall of Fame in 2019 as a first-ballot honoree.

While the stint of Deion Sanders is still fresh on the minds of those in the HBCU world, Sanders was not the first NFL player or Pro Football Hall of Famer to coach in the HBCU ranks…not even at B-CU. Legendary B-CC player and coach Cy McClairen was the first in memory to do that feat.  McClairen was a receiver for the Pittsburgh Steelers before returning to his alma mater to take the helm of the Wildcats.  Along with coaching at B-CU, he is one of the most revered ambassadors in B-CU history.

Larry Little took the helm at B-CU after McClairen

Following in the footsteps of McClairen was Pro Football Hall of Famer Larry Little, who made his name as a lineman for the Miami Dolphins before returning to take the reigns at his alma mater.  He paved the way for Larry Csonka in 1972 as the Dolphins remain the only team to go undefeated for a full season and win the Super Bowl. Little went on to a great career, reviving the Wildcats and annually facing FAMU in the Florida Classic, who was coached by former Cincinnati Bengals defensive back Ken Riley.

Little now resides in Miami, FL and is excited about the prospects of Ed Reed coaching the Wildcats.

“You look at what Deion did at Jackson State and now you look at Eddie George at Tennessee State and Eddie Robinson Jr. at Alabama State, these guys have a great opportunity.  As long as everyone is on board and the presidents don’t mind having a name larger than theirs on campus, then it can go a long way,” said Little.

“It happened to me at Bethune (Cookman).  We can’t let egos get in the way.  We’ve got to let this man coach and I think that’s what going to happen now.  I don’t know what kind of contract he’s getting or what’s going to be in his contract…he has potential to do a great job at Bethune-Cookman,” Little added.

Bethune-Cookman managed a nine-game win streak against Florida A&M, their arch-rivals in the Florida Blue Florida Classic.  That streak began with Brian Jenkins, who only lost to FAMU once and continued with Terry Sims who ended his coaching stint with consecutive losses.  From 1983 to 1991, Little went 2-5 aganist FAMU. Beating FAMU has a deeper significance for the Hall of Famer.

“When I came out of high school, I was not good enough to play for Jake Gaither.  I had two offers.  One from St. Augustine, where many of my teammates went and B-CC,” Little said.  “When we played FAMU, I was beating on my man so bad, I had like 15 tackles in the first half.  I got thrown out of the game for fighting.  Someone told me that Jake Gaither sent that guy in there to fight me so I would have to get out of the game,” Little said.

Wyatt and Little are both eager to see what Ed Reed has in mind for their alma mater.  With a press conference expected within the next week, HBCU Gameday will provide full coverage of the press conference.