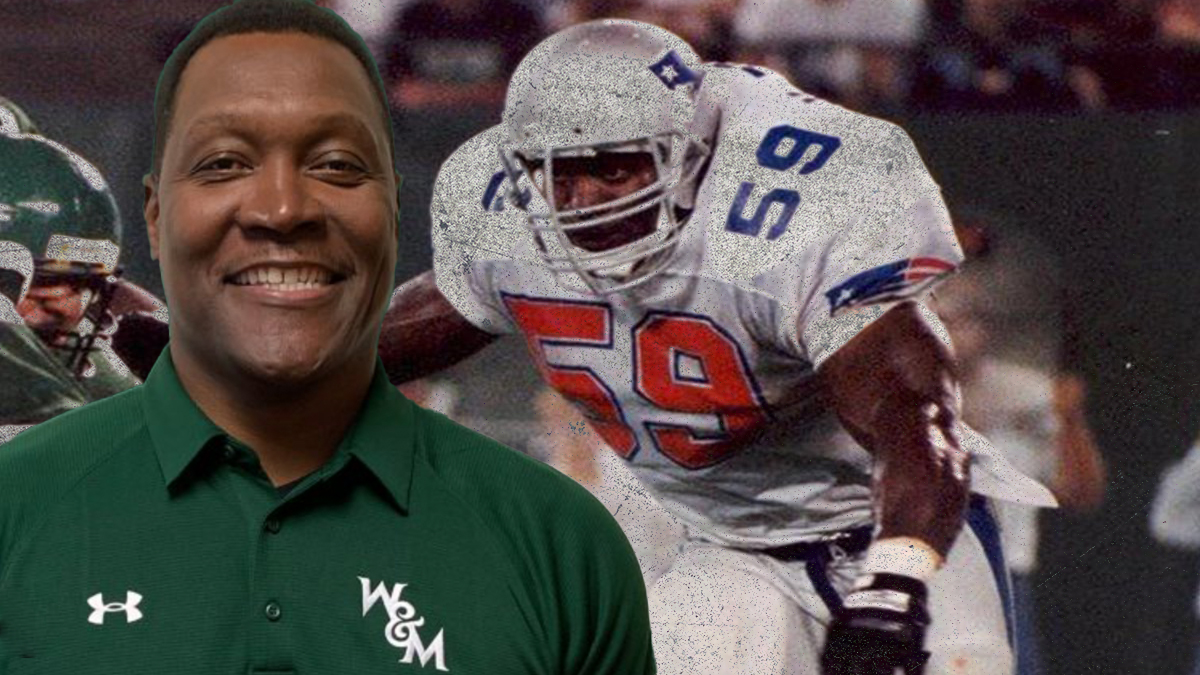 NC A&T appears ready to start its next era of football with an assistant in the CAA who has NFL experience and is an HBCU alumnus.

NC A&T appears to have identified its next head coach.

Multiple sources indicate that William & Mary defensive coordinator Vincent Brown will be the next head football coach at North Carolina A&T. A deal is expected to be consummated between the two sides soon as A&T looks to re-load heading into the February signing period.

This would be Brown’s first head coaching job as he has spent the better part of the last decade working under current William & Mary head football coach Mike London — including a stint at Howard.

A&T is looking to fill the spot vacated by Sam Washington after four seasons and a 31-15 record.

Brown played at Mississippi Valley State where he earned Kodak All-America honors as a senior in 1987. A second round pick in the 1988 NFL Draft, Brown was a three-time All-Pro linebacker for the New England Patriots in the early 1990s.

After retiring in 1995 he got into coaching, spending one year as inside linebackers coach for the Dallas Cowboys in 2006. He then joined the UVA staff as a graduate assistant before joining Mike London’s staff at the University of Richmond for a couple of years as the program won the national title in 2008. Brown then went back to UVA with London for four seasons before heading to UConn, where he was co-defensive coordinator from 2013 through 2016 before reuniting with London at Howard.

Brown moved with London to his alma mater after the 2017 season. His defenses were among some of the best in the Colonial Athletic Association — the same CAA that North Carolina A&T will be moving into this fall. William & Mary were CAA co-champions this fall.