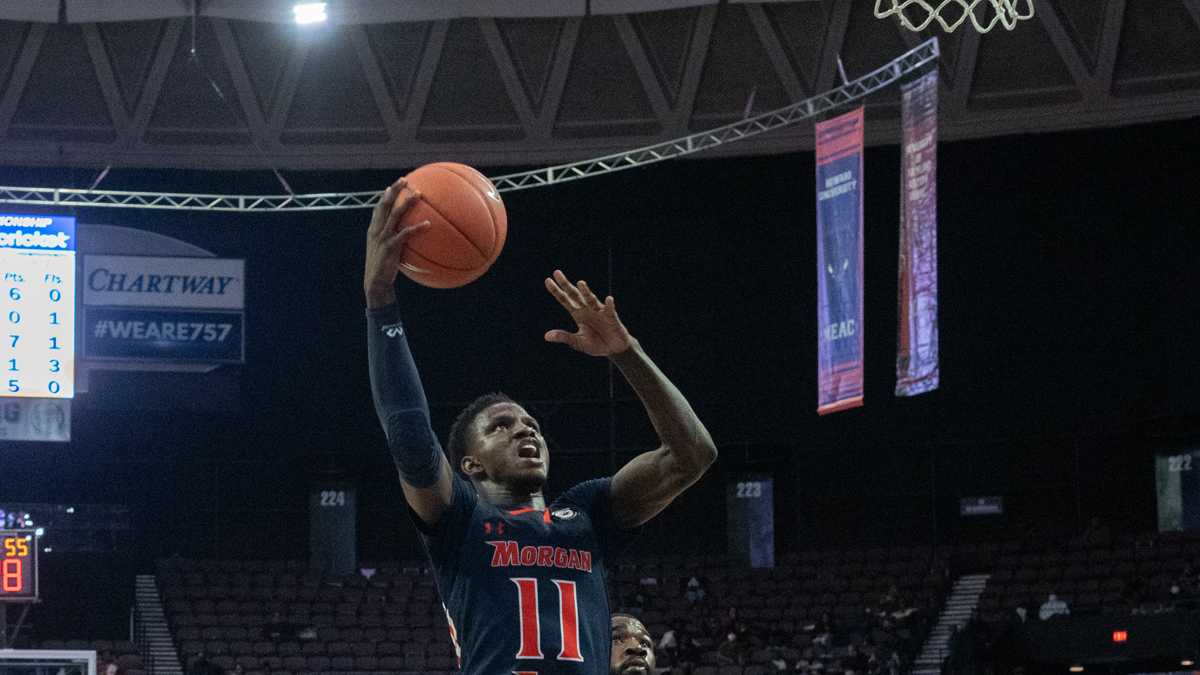 Malik Miller had a big night to help Morgan State squeeze out a non-conference win before MEAC play.

Morgan State broke its streak of back-to-back losses, defeating Hartford in a 61-54 contest on Friday evening at Chase Arena at Reich Family Pavilion. It was a tie game after the first 20 minutes, but the Bears outscored the Hawks 39-32 in the second half to come away with the win.

Malik Miller scored 28 points and grabbed nine rebounds to lead the way for Morgan State. Khalil Turner put up 13 points and 10 rebounds in the win. As a team, the Bears shot 40 percent from the field, 27 percent from behind the arc, and 65 percent from the free throw line. They secured the win despite only scoring 0.86 points per possession on 48 percent true shooting.

Pano Pavlidis recorded 14 points and eight rebounds to lead the way for Hartford. The Hawks went 18-of-48 from the field in this one, including 3-of-17 from the three-point line. In total, their overall offensive efficiency wasn’t great, and was a major factor in the loss. They scored just 0.77 points per possession on 47% true shooting.

Morgan State’s win on Friday put an end to its recent struggles. A Jan. 7 conference clash with South Carolina State is the Bears’ next test. It finishes the non-conference portion of its schedule 5-8. On the other side, Hartford’s struggles continue. The team can’t seem to stop the losses from piling up. The Hawks’ next game is against a Sacred Heart team that is also coming off a loss of its own. The team will square off on Jan. 8.