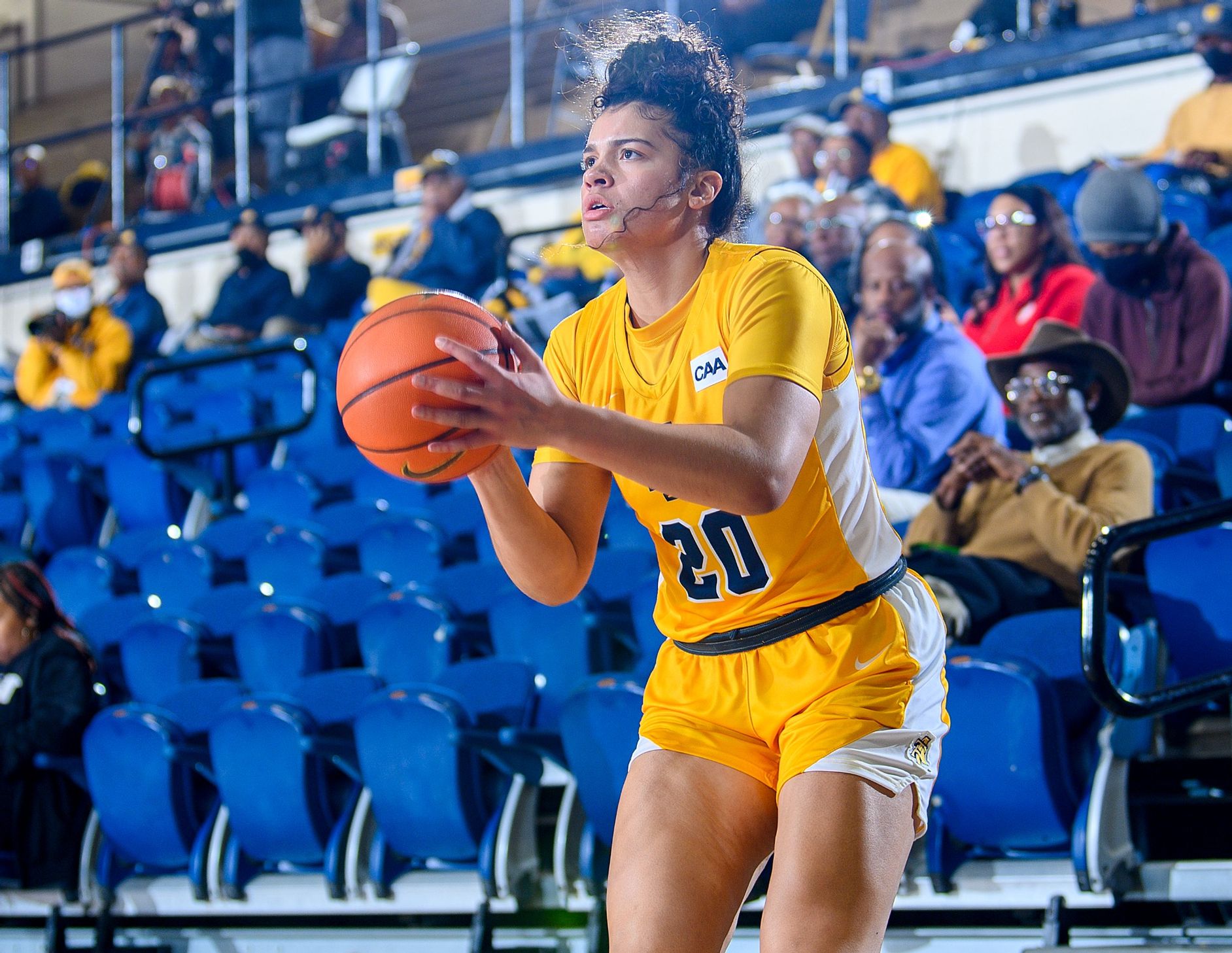 EAST GREENSBORO, NC —NC A&T gave Elon its sixth consecutive loss in a 67-50 contest at Corbett Sports Center on Friday evening. The Aggies got off to a good start, going into halftime with a 28-24 lead. They then continued to outscore the Phoenix 39-26 in the second half to come away with the victory in their inaugural Colonial Athletic Association (CAA).

Jazmin Harris scored 18 points and grabbed 10 rebounds to lead the way for NC A&T. As a team, the Aggies shot 49 percent from the field, 50 percent from behind the arc, and 73 percent from the free throw line. The advanced stats told a similar story, as the team put up 0.98 points per possession on 58 percent true shooting.

Raven Preston recorded 12 points and 13 rebounds, and Chloe Williams added another 10 points to lead Elon. As a team, the Phoenix struggled to get things going offensively, scoring just 0.73 points per possession on 33% shooting from the field. It was a tough day from three-point range. The team’s shooters combined to go just 4-of-19 from deep.

These teams will have little time to prep for their next test, as each plays next on Jan. 1. NC A&T gets Col. of Charleston fresh off recent win of its own, while Elon squares off with Hampton. The Aggies will hope their success at home follows them on the road. On the other side, the Phoenix will try to turn things around.