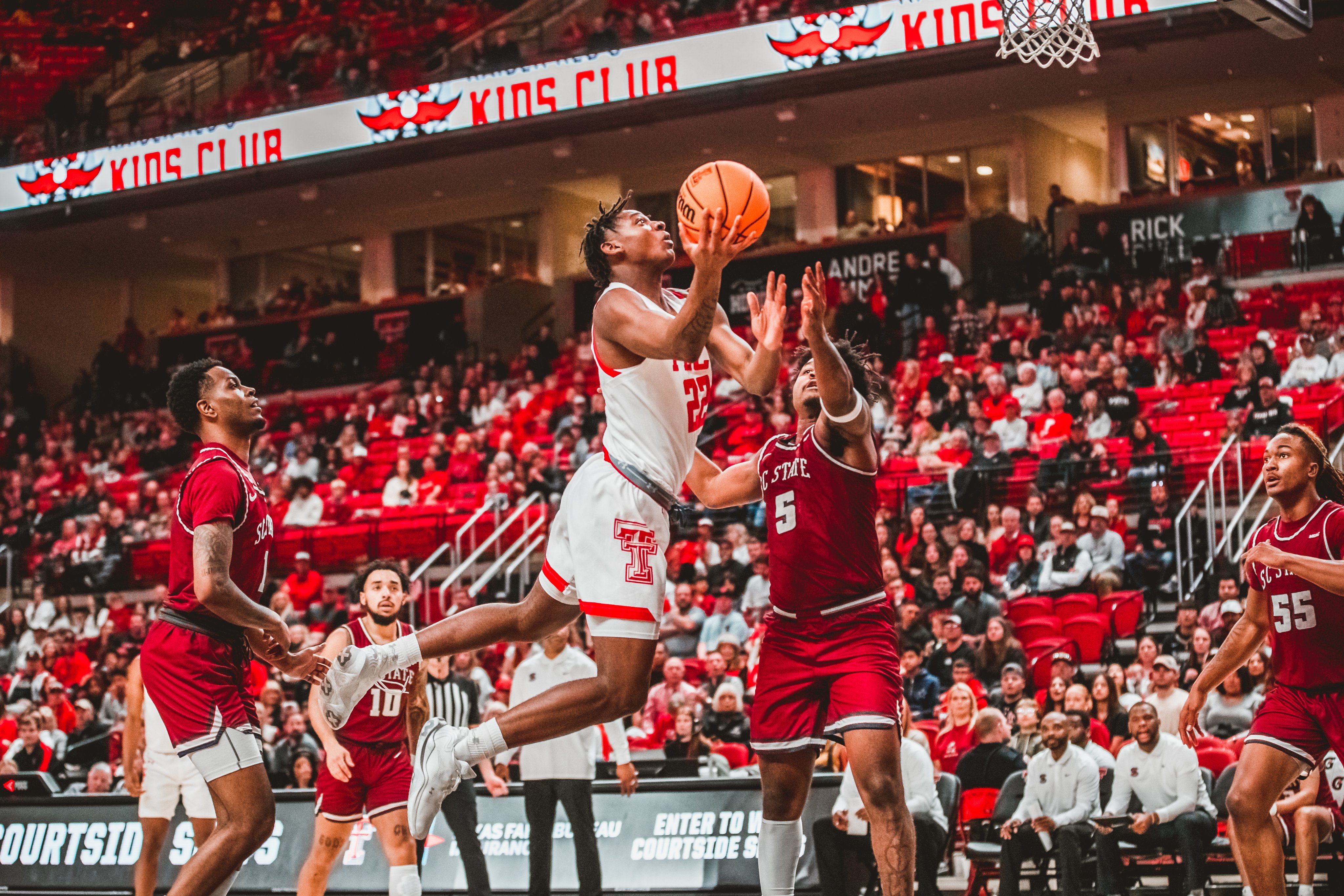 The Bulldogs’ next game is against a Coppin St. team that is also coming off a loss of its own. The teams will square off on Jan. 7.

Texas Tech recorded its sixth straight win in dominating fashion, handing South Carolina State a 110-71 loss at United Supermarkets Arena on Tuesday night. The Red Raiders had the upper hand in this one, going into the half with a 23-point lead and outscoring the Bulldogs 51-35 in the final 20 minutes.

Kevin Obanor scored 24 points and grabbed nine rebounds to lead the way for Texas Tech. It wasn’t just Obanor though, the Red Raiders offense was humming on all cylinders, pouring in 1.45 points per possession on 64% shooting from the field. The transition game was a big factor in their success, 30 of the team’s points came on the fast break.

Raquan Brown led the way for South Carolina State, scoring 17 points. The Bulldogs went 27-of-67 from the field in this one, including 4-of-23 from the three-point line. In total, their overall offensive efficiency wasn’t great, and was a major factor in the loss. They scored just 0.9 points per possession on 46% true shooting.

Texas Tech showed once again that it is a dangerous team. Its next game (Dec. 31) looks to be an interesting matchup. The team will take on TCU who is in the midst of a winning streak. On the other side, this night’s result was a letdown for SC State. The team was hoping to rebound from its last loss against Longwood. The Bulldogs’ next game is against a Coppin St. team that is also coming off a loss of its own. The teams will square off on Jan. 7.