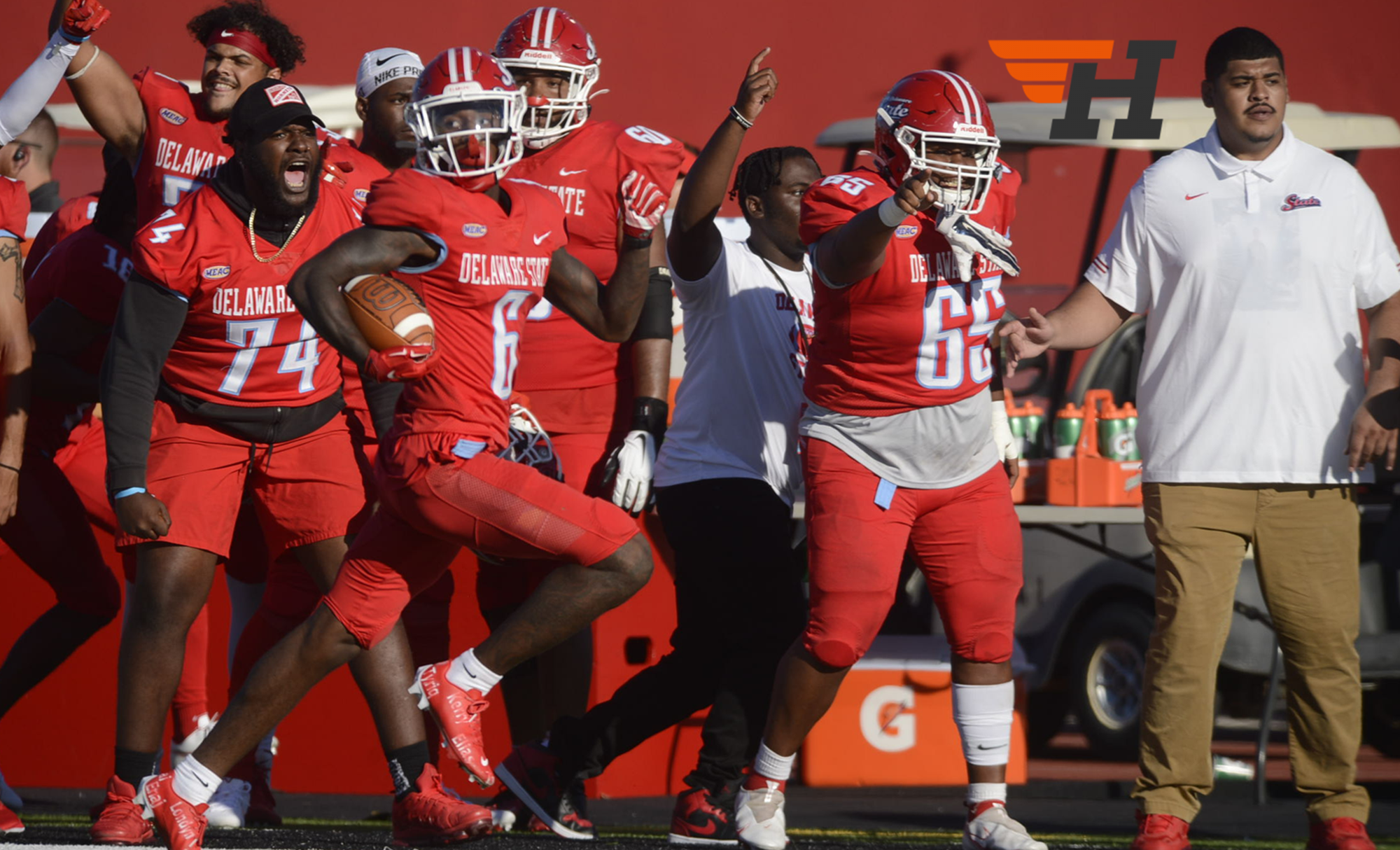 Jackson State grabs a talented safety who started his career in the MEAC before hitting the transfer portal.

Once again, Jackson State has picked up a talented player that started his career at Delaware State.

Defensive back Esaias Guthrie has committed to Jackson State for the 2023 season. Guthrie announced his decision on Saturday.

Guthrie hit the transfer portal back in September without suiting up for DSU in 2022 after a sizzling 2021.

Esaias Guthrie was tops in the MEAC and tied for 22nd among all FCS players with four interceptions, and tied for fourth in the conference with eight passes defended (0.73 pg).

He was selected as the MEAC Defensive Player of the Week after picking off two passes, returning one for an 87-yard touchdown, and recording two pass break-ups in the Hornets’ season-opening victory over Bowie State in Sept. 4.

For the season, he was tied for seventh on the Hornets with 32 total tackles, including 27 solo stops.

Before joining the Hornets, Guthrie was an All-State and Delaware Blue / Gold All Star at Middletown (Del.) High School.

Now he’ll join a Jackson State program undergoing a face-lift under new head coach T.C. Taylor. But Guthrie will have a familiar face on the team in running back Sy’Veon Wilkerson, who started at DSU in 2021 before landing at Jackson State and leading JSU in rushing in 2022.