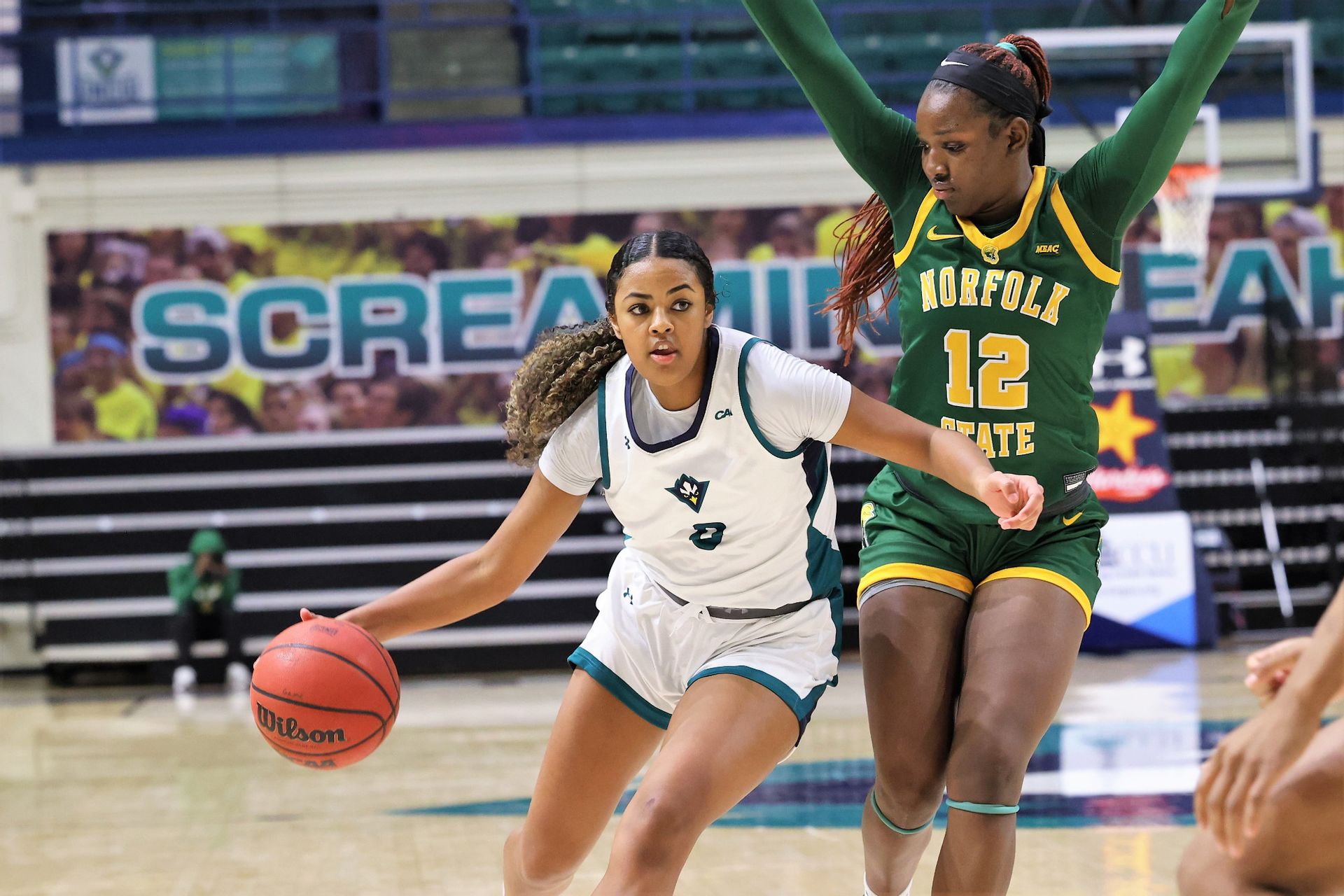 Kierra Wheeler scored 15 points to lead the way for Norfolk. That performance included an impressive nine points in the second half to ignite the team down the stretch. Norfolk State’s offense as a whole came out of the break with new energy. The team shot 48% from the field in the second half, scoring 0.89 points per possession. This was a big improvement from the team’s 19% shooting and 0.57 points per possession in the first half.

Carrie Gross scored 12 points while Asia Henderson added another eight to lead the way for North Carolina Wilmington. As a team, the Lady Seahawks struggled to get things going offensively, scoring just 0.63 points per possession on 33% shooting from the field. Even the uncontested attempts were not falling, as the Lady Seahawks went a paltry 5-of-9 from the free throw line.

Norfolk’s record improved to 11-3 with the win. Next, the team will face a struggling Chicago State team on January 3. On the other side, North Carolina Wilmington fell to 3-8 with the loss. It doesn’t get any easier in its next game on December 30. The team will face a Drexel team that’s on a run of wins.