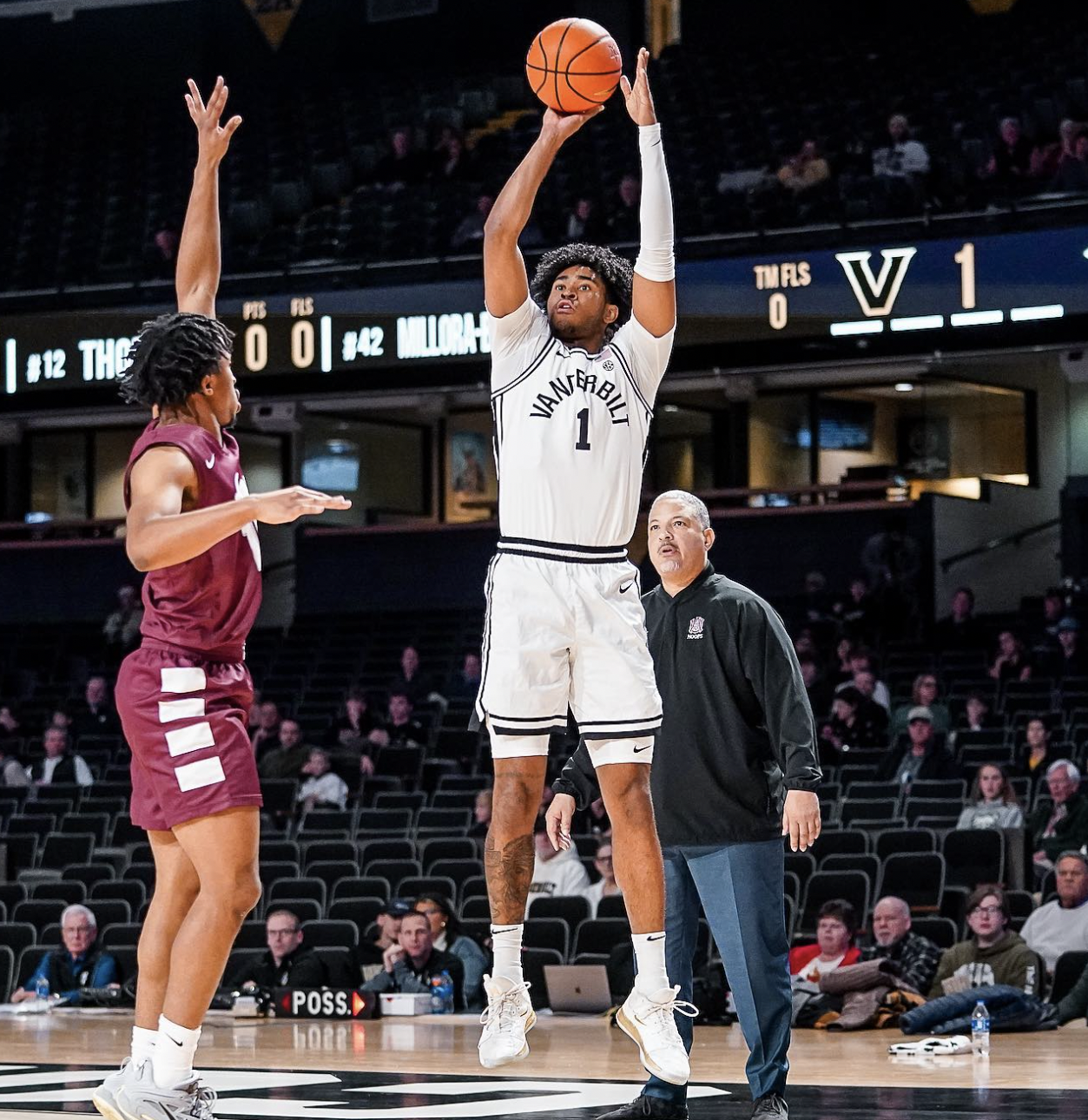 Vanderbilt broke their streak of two consecutive losses, defeating Alabama A&M in a 70-62 contest on Thursday afternoon at Memorial Gymnasium. The Commodores got off to a good start, going into halftime with a 34-28 lead. They then continued to outscore the Bulldogs 36-34 in the second half to come away with the victory.

Liam Robbins led the way for Vanderbilt, putting up 14 points to go along with nine boards. As a team, the Commodores shot 39% from the field, 24% from behind the arc, and 78% from the free throw line. The advanced stats told a similar story, as the team put up 1.11 points per possession on 52% true shooting.

Messiah Thompson scored 15 points while dishing out six assists to lead the way for Alabama A&M The Bulldogs went 26-of-58 from the field in this one, including 6-of-15 from the three-point line. Their shooting was part of larger offensive struggles that contributed to the loss. Alabama A&M only mustered 0.95 points per possession on 50% true shooting.

Vanderbilt’s win today put an end to its recent struggles. Its next contest is at home against Southeastern Louisiana on December 31. On the other side, this afternoon’s result was a letdown for Alabama A&M . The team was hoping to rebound from its last loss against Illinois. The team will hit the road for its next chance at a win, a December 29 visit to Ohio State.