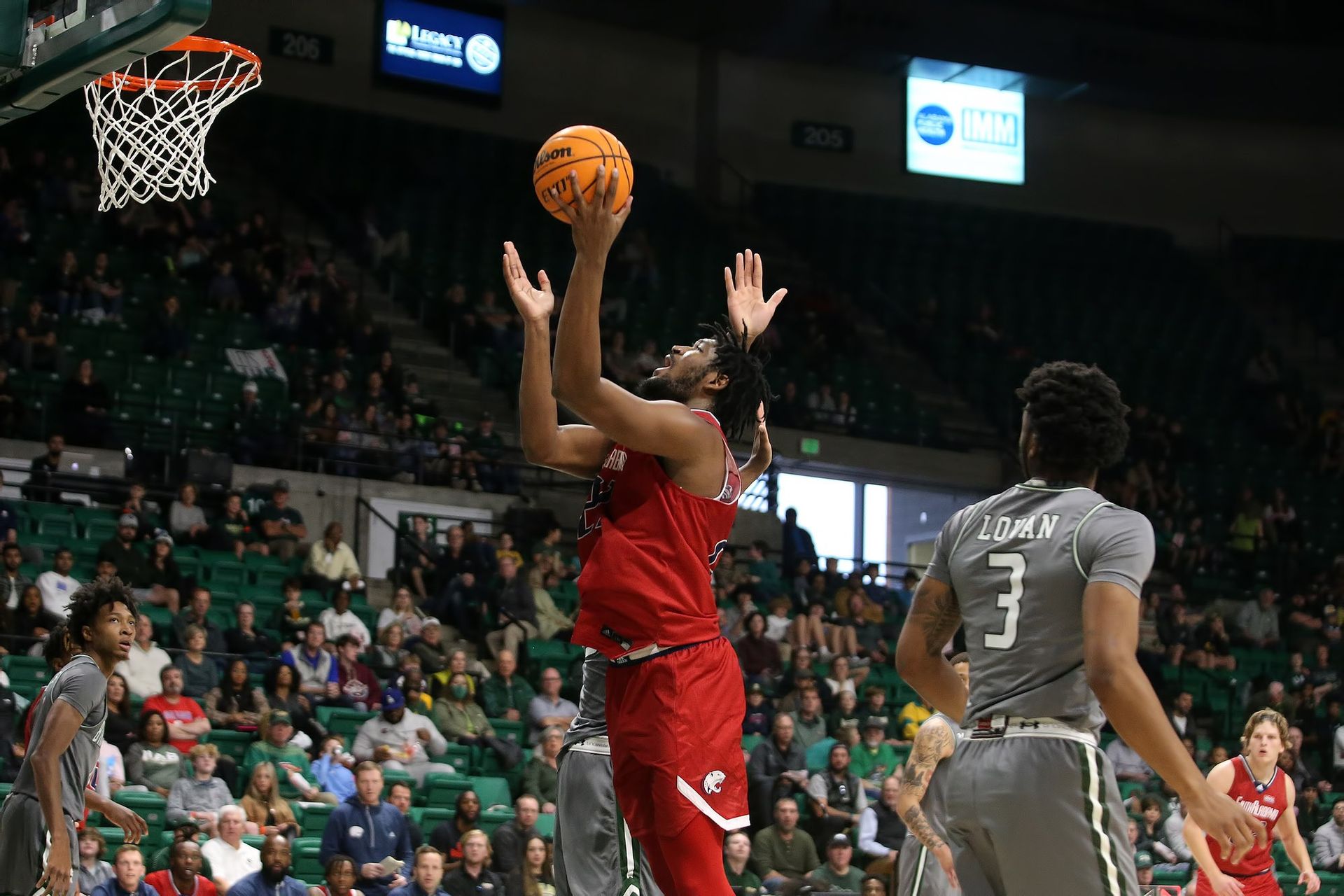 South Alabama men’s basketball snapped Alabama A&M’s three-game win streak on Monday evening, handing it a 78-71 loss at Elmore Gymnasium. The Jaguars went into halftime with a 16-point lead. Despite being outscored 46-37 in the second half, they were able to fend off the Bulldogs and hold on for the win.

Kevin Samuel scored 20 points and grabbed eight rebounds to lead the way for South Alabama. It wasn’t just Samuel though, the Jaguars’ offense was humming on all cylinders, pouring in 1.16 points per possession on 52% shooting from the field. They clearly placed an emphasis on putting up deep shots, knocking down 14-of-31 three-point attempts.

The Bulldogs played well offensively in this one. They averaged 1.03 points per possession on 44% shooting from field. Omari Peek led the way, putting up 23 points. It wasn’t enough though, as Alabama A&M was unable to gather the momentum to get past the Jaguars.

South Alabama’s win today put an end to its recent struggles. Its next contest is at home against Spring Hill on December 20. On the other side, Alabama A&M’s loss ended the momentum it had from its recent win over Lipscomb. The Bulldogs’ next game is against an Illinois team that is also coming off a loss of its own. The team will square off on December 17.