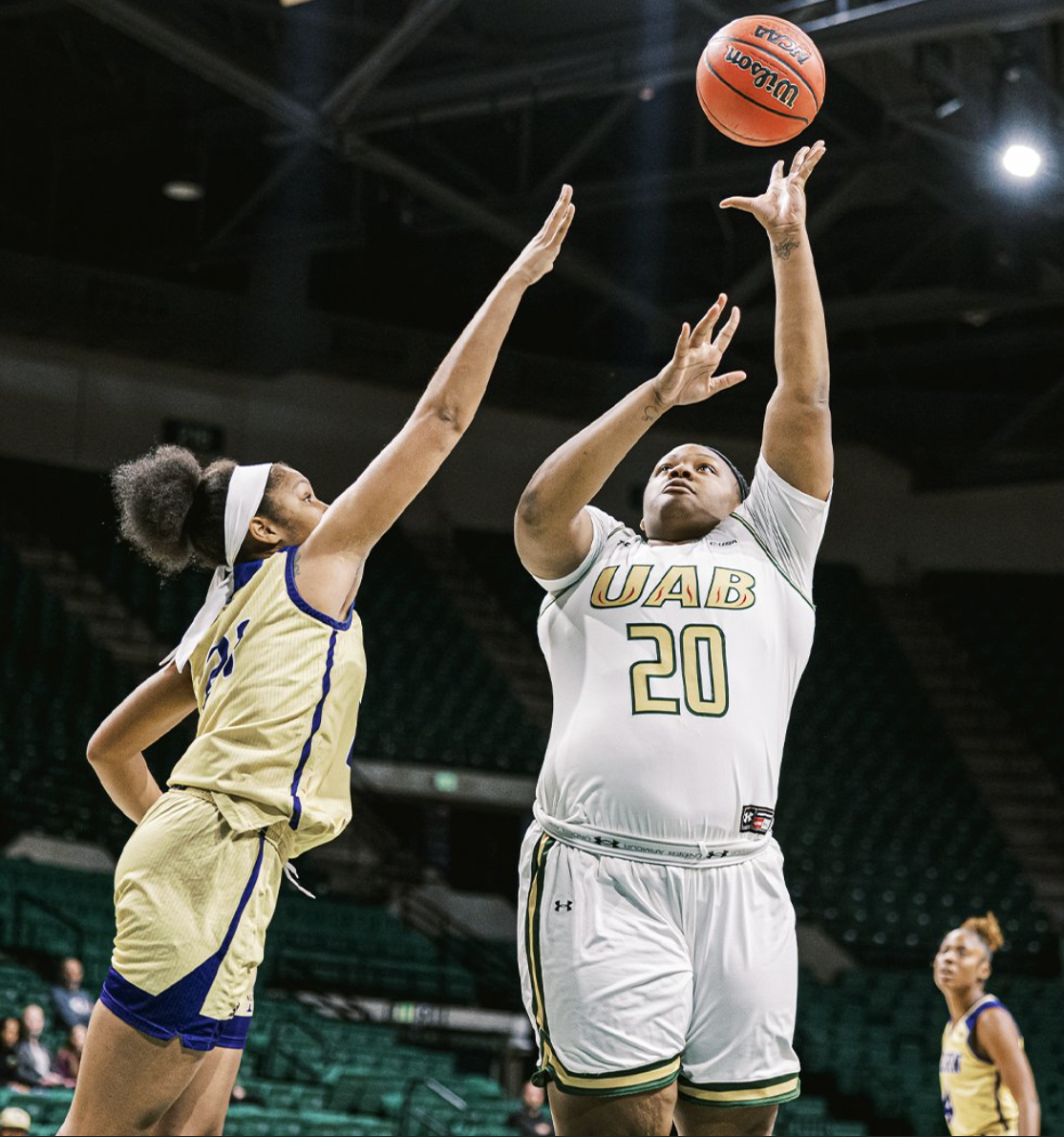 Alabama-Birmingham gave Alcorn State their third consecutive loss in a 70-56 contest at Bartow Arena on Wednesday afternoon. The Lady Blazers got off to a good start, going into halftime with a 33-27 lead. They then continued to outscore the Lady Braves 37-29 in the second half to come away with the victory.

Margaret Whitley led the way for Alabama-Birmingham, putting up 18 points. As a team, the Lady Blazers shot 36% from the field, 32% from behind the arc, and 88% from the free throw line. The advanced stats told a similar story, as the team put up 0.98 points per possession on 54% true shooting.

Alcorn State was led by Kiarra Henderson, who recorded 11 points and nine boards. As a team, the Lady Braves struggled to get things going offensively, scoring just 0.78 points per possession on 32% shooting from the field. They were heavily challenged near the hoop, going just 9-of-27 on field goal attempts in the paint.

Alabama-Birmingham’s record improved to 8-2 with the win. Next the team will face Texas at El Paso, who is coming off a win of its own, on December 30. On the other side, this afternoon’s result was a letdown for Alcorn State. The team was hoping to rebound from its last loss against Louisiana-Monroe. Its next chance at a win is on January 2 against Jackson State.