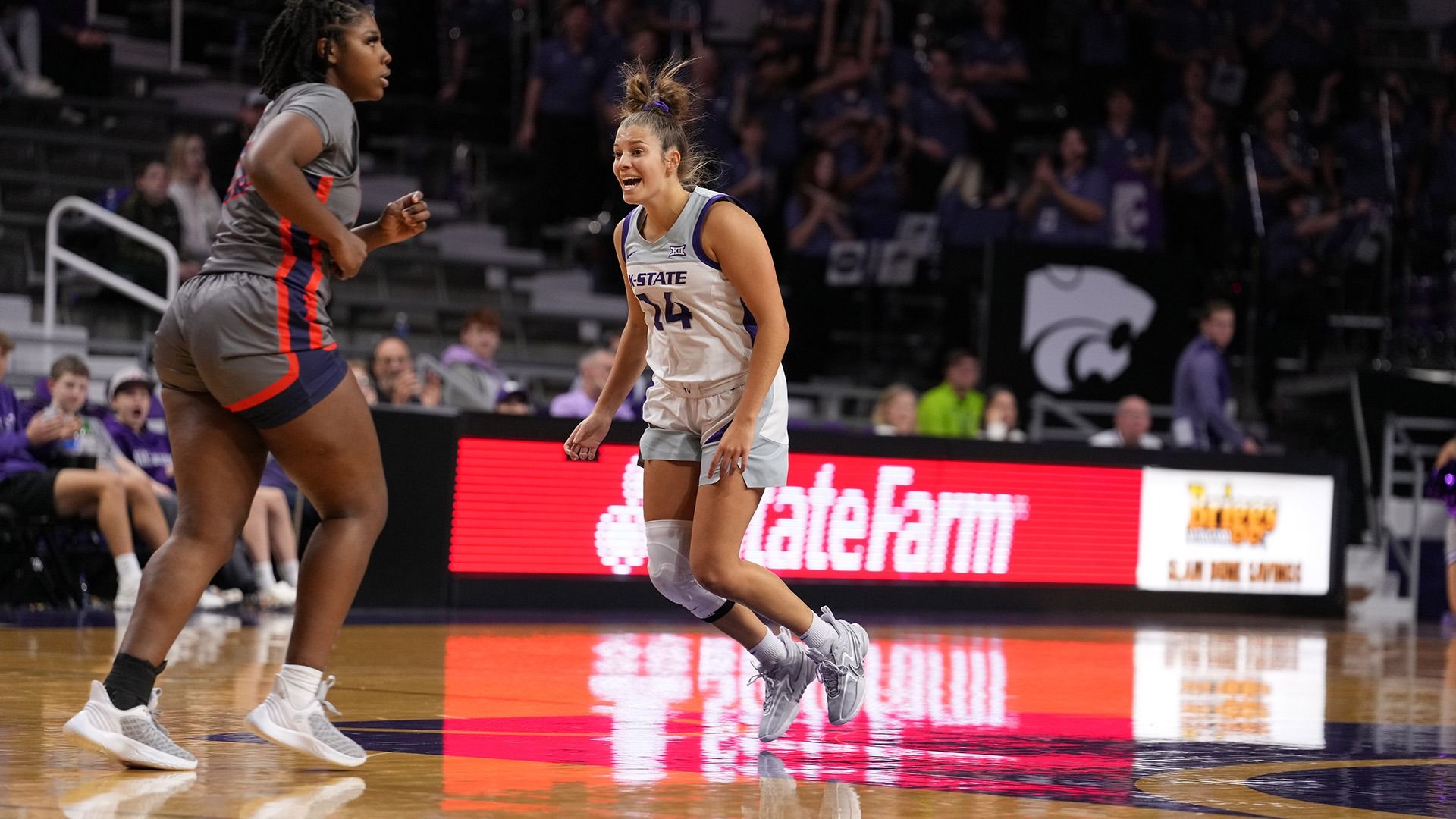 Kansas State gave Morgan State its third consecutive loss in a 77-46 rout at Bramlage Coliseum on Wednesday afternoon. The Lady Wildcats had the upper hand in this one, going into half with a 21-point lead and outscoring the Lady Bears 36-26 in the final 20 minutes.

Gabby Gregory led the way for Kansas State, putting up 20 points to go along with six boards. It wasn’t just Gregory though, the Lady Wildcats’ offense was humming on all cylinders, pouring in 1.1 points per possession on 49% shooting from the field. They put a particular emphasis on generating easy looks close to the hoop, shooting 23-of-35 on two-pointers, including 23-of-33 in the paint.

Morgan State was led by Charlene Shepherd, who recorded 16 points and six boards. As a team, the Lady Bears struggled to get things going offensively, scoring just 0.66 points per possession on 31% shooting from the field. It was a tough day from three-point range. The team’s shooters combined to go just 1-of-17 from deep.

Today’s win was the latest for Kansas State, who took down Northern Colorado in its last game. It plays next on December 31 in a matchup with Texas. On the other side, Morgan State’s struggles continue. The team can’t seem to stop the losses from piling up. Its next chance at a win is on December 28 against Davidson.