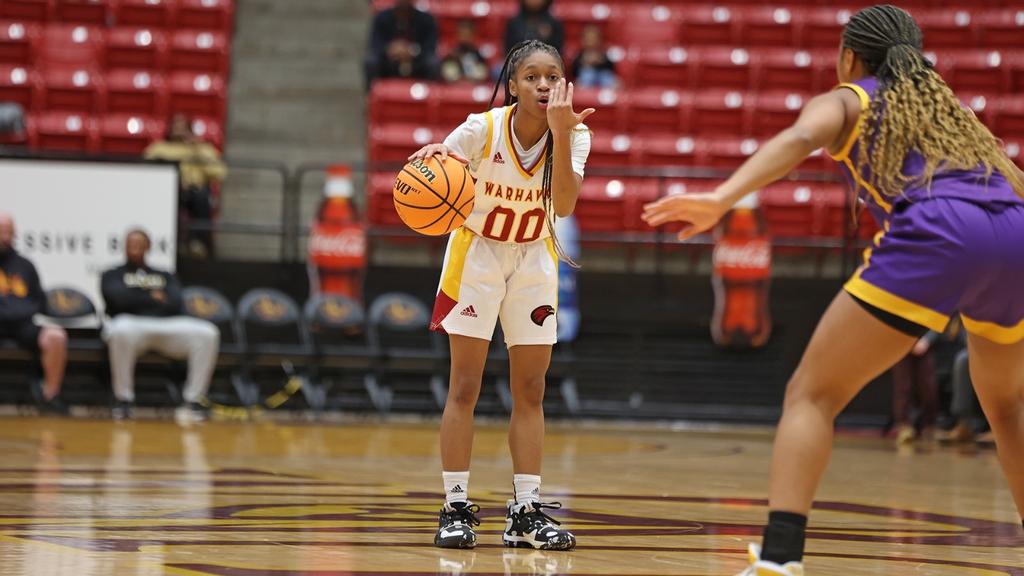 Louisiana-Monroe broke their streak of three consecutive losses, defeating Alcorn State in a 69-65 contest on Monday afternoon at Fant-Ewing Coliseum. They went into halftime with a 34-27 lead and were able to hold off the Lady Braves for the final 20 minutes.

Myca Trail scored 16 points to lead the way for Louisiana-Monroe. As a team, the Lady Warhawks shot 42% from the field, 45% from behind the arc, and 64% from the free throw line. The advanced stats told a similar story, as the team put up 0.88 points per possession on 51% true shooting.

Destiny Brown recorded 26 points and 10 rebounds, and Nia McCalphia added another eight points to lead Alcorn. As a team, the Lady Braves struggled to get things going offensively. Alcorn scored just 0.85 points per possession on 34% shooting from the field. It was a tough day from three-point range. The team’s shooters combined to go just 4-of-18 from deep.

Louisiana-Monroe’s win today put an end to its recent struggles. Its next contest is at home against Arkansas State on December 30. On the other side, Alcorn State fell to 4-6 with the loss. Its next chance at a win is on December 21 against Alabama-Birmingham .