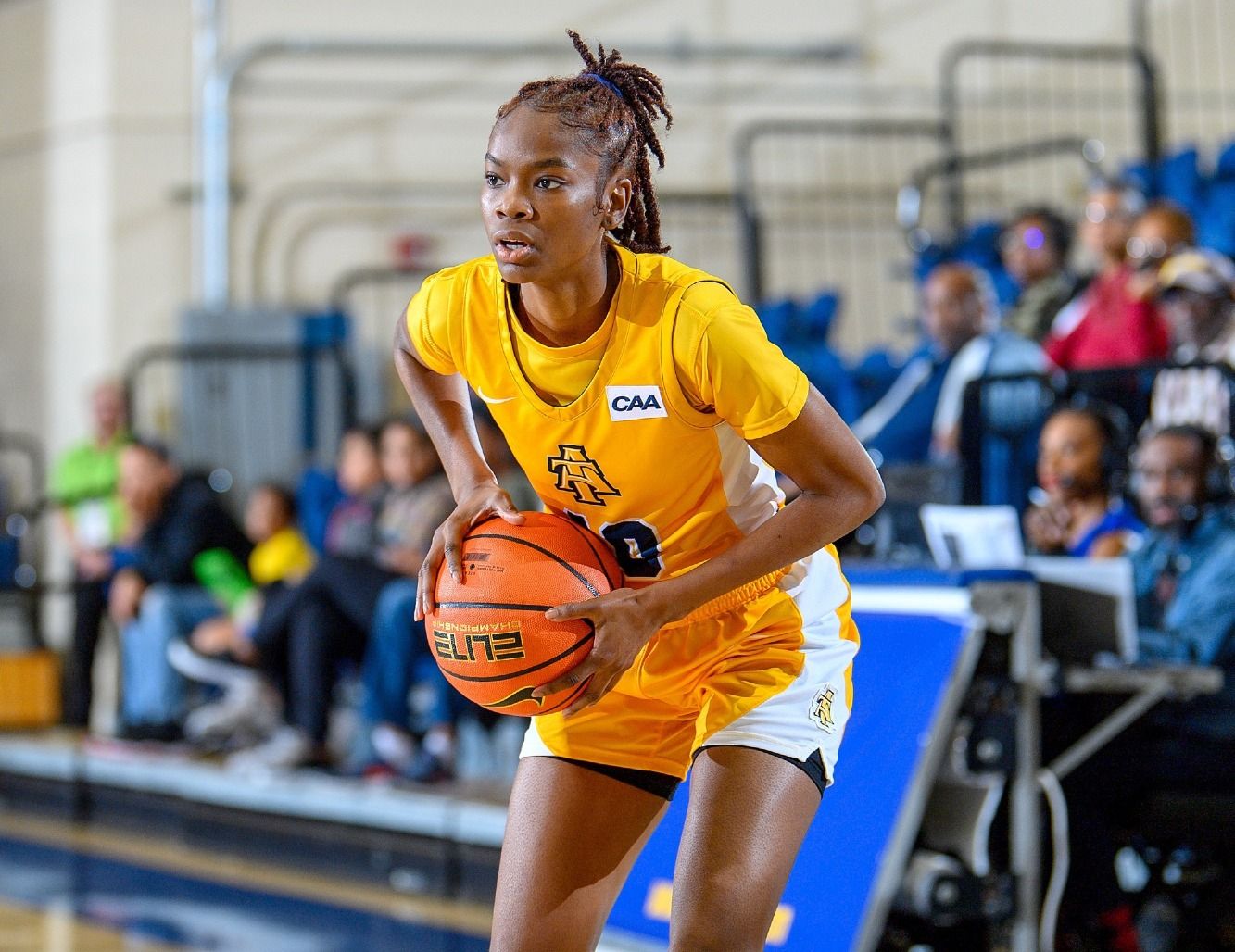 North Carolina A&T broke their streak of two consecutive losses, defeating North Carolina Central in an 86-79 contest on Wednesday afternoon at McDougald-McLendon Arena. The LadyAggies got off to a good start, going into halftime with a 42-36 lead. They then continued to outscore the Lady Eagles 44-43 in the second half to come away with the victory.

Maleia Bracone scored 23 points to lead the way for North Carolina A&T. As a team, the Aggies shot 56% from the field, 27% from behind the arc, and 69% from the free throw line. The advanced stats told a similar story, as the team put up 1.01 points per possession on 60% true shooting.

Kimeira Burks led the way for North Carolina Central, scoring 21 points. The Eagles shot 26-of-59 from the field and 8-of-20 from behind the arc. That netted out to an average of 0.94 points per possession, which wasn’t enough to win.

North Carolina A&T’s win today put an end to its recent struggles. It plays next on December 30 in a matchup with Elon. On the other side, North Carolina Central fell to 5-8 with the loss. The team will hit the road for its next chance at a win, a December 28 visit to Oregon State.