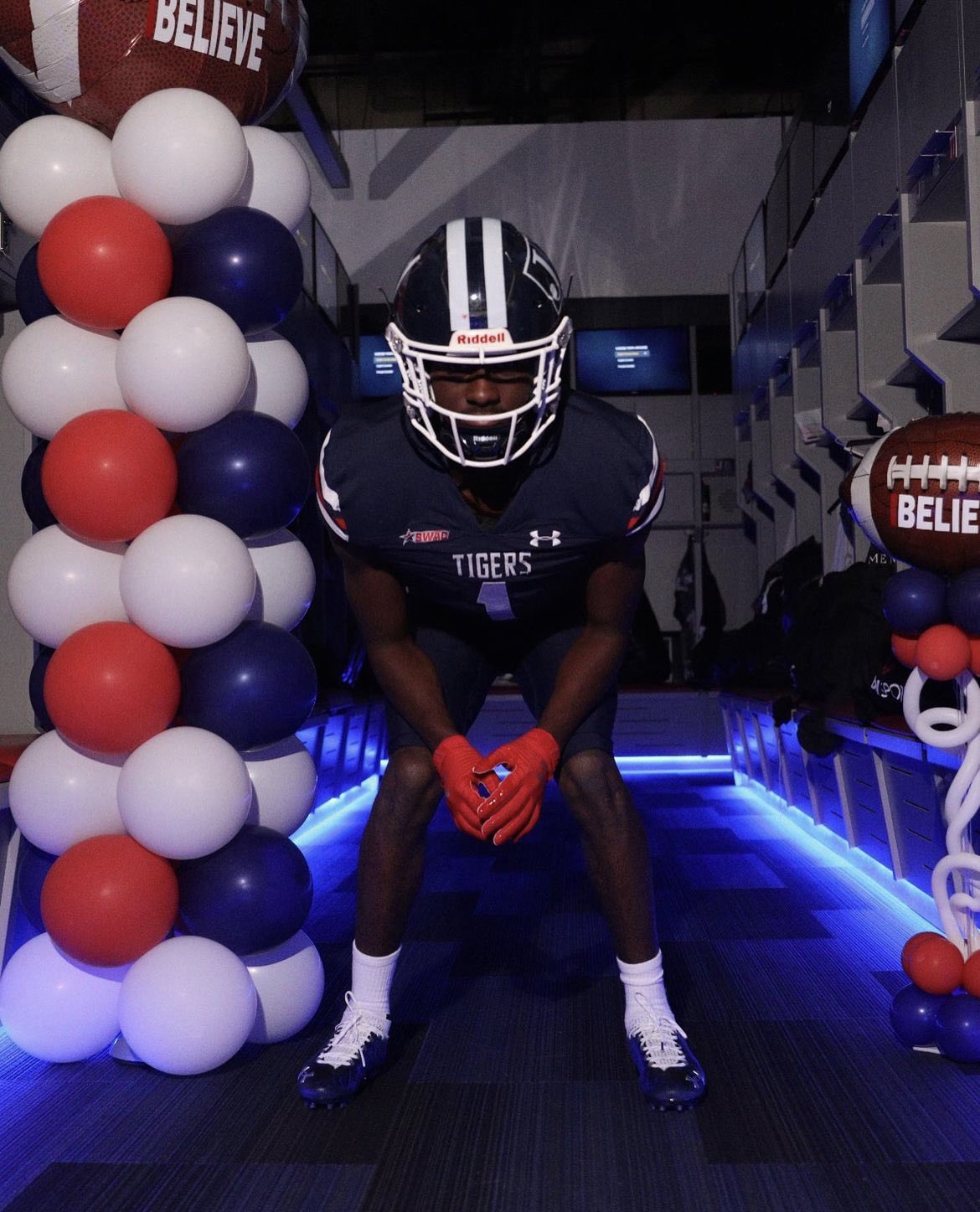 Deion Sanders is gone but Jackson State is still picking up players with Power Five offers under T.C. Taylor.

Jackson State suffered a loss in the Celebration Bowl earlier this week, but picked up a big recruiting win on early signing day.

Tristen Sion, a three-star defensive back from Tallahassee, has committed to JSU. He announced his commitment on Instagram Wednesday afternoon.

Sion plays defensive back at Richards High School in Tallahassee, FL. He’s rated as the 134th-best cornerback in the class of 2023 according to the 247 Sports Composite Rankings, and the 217th-best prospect in the state of Florida.

Sion had offers from Power Five programs like Georgia Tech, Nebraska, Mississippi, Oregon and Wisconsin to name a few. He was also offered by a number of HBCUs, including Tennessee State, Grambling State, Alabama State and hometown Florida A&M.

Listed at 6’0, 180 pounds, Sion was initially committed to the University of Massachusetts, but decommitted in August, opening himself to other offers. He took a visit to Jackson State on October 28, the game against Southern in which Jackson State hosted College Gameday.

While many of the recruits who came with him to Jackson that date or had committed to being a part of the 2023 class decided to go elsewhere as Deion Sanders left for Colorado, Sion is still headed to JSU to play for T.C. Taylor.