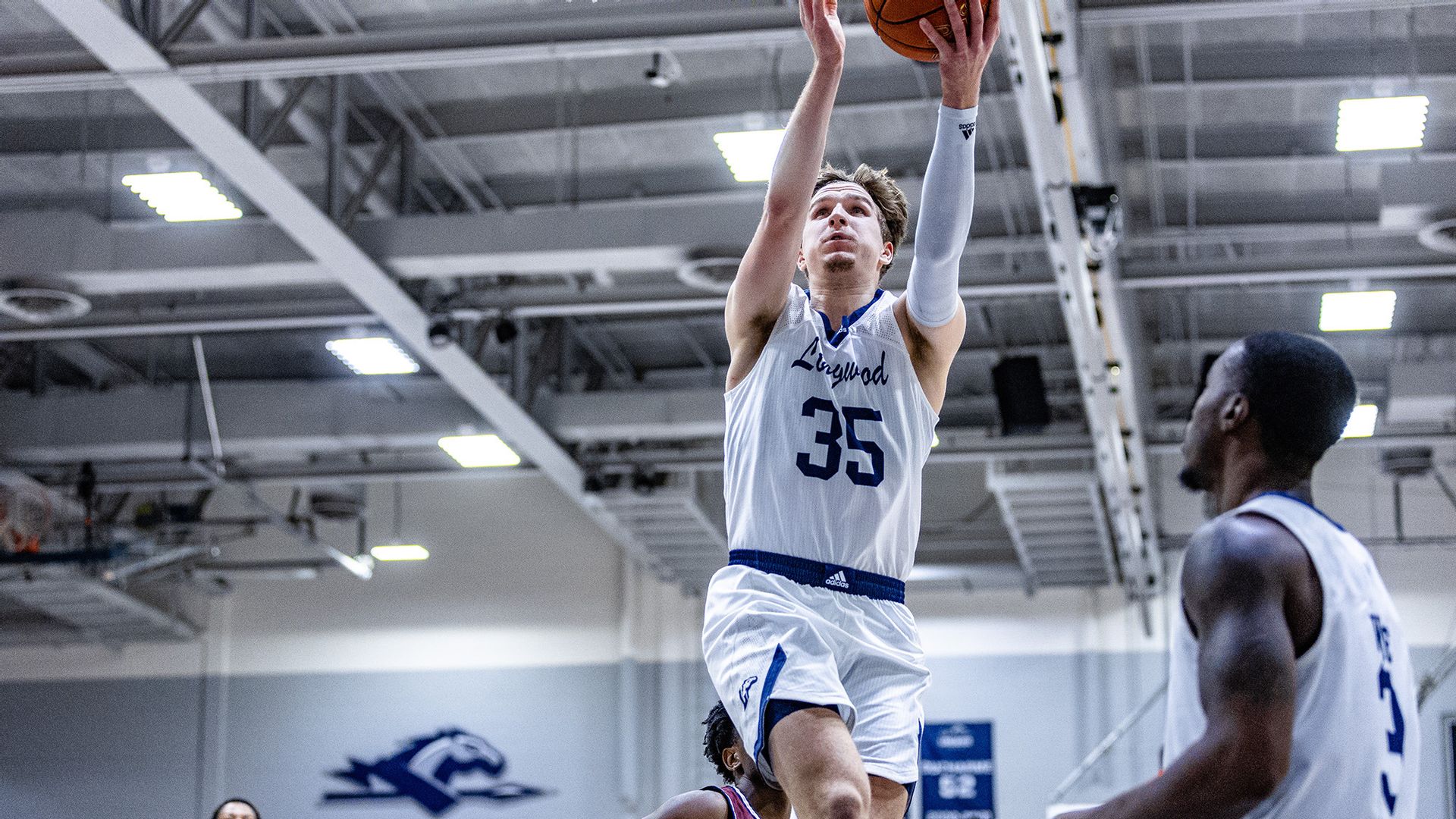 Longwood recorded its third straight win in dominating fashion, handing South Carolina State a 104-77 loss at Willett Hall on Tuesday afternoon. The Lancers had the upper hand in this one, going into half with a four-point lead and outscoring the Bulldogs 66-43 in the final 20 minutes.

DeShaun Wade scored 14 points to lead the way for Longwood. It wasn’t just Wade though, the Lancers’ offense was humming on all cylinders, pouring in 1.4 points per possession on 50% shooting from the field. Free throws were another positive component of their afternoon. They drew 20 fouls on the defense, which led to 23 points on 88% shooting from the charity stripe.

Offense wasn’t the issue for the Bulldogs. They shot 46% from field, scoring a healthy 1.08 points per possession. Cameron Jones led the way, putting up 21 points to go along with five boards. It wasn’t enough though, as South Carolina State was unable to gather the momentum to get past the Lancers.

Longwood showed once again that it is a dangerous team. A December 29 conference clash with High Point is the Lancers’ next test. On the other side, South Carolina State fell to 2-12 with the loss. The team will hit the road on December 28 for their next chance at a win, against Texas Tech.