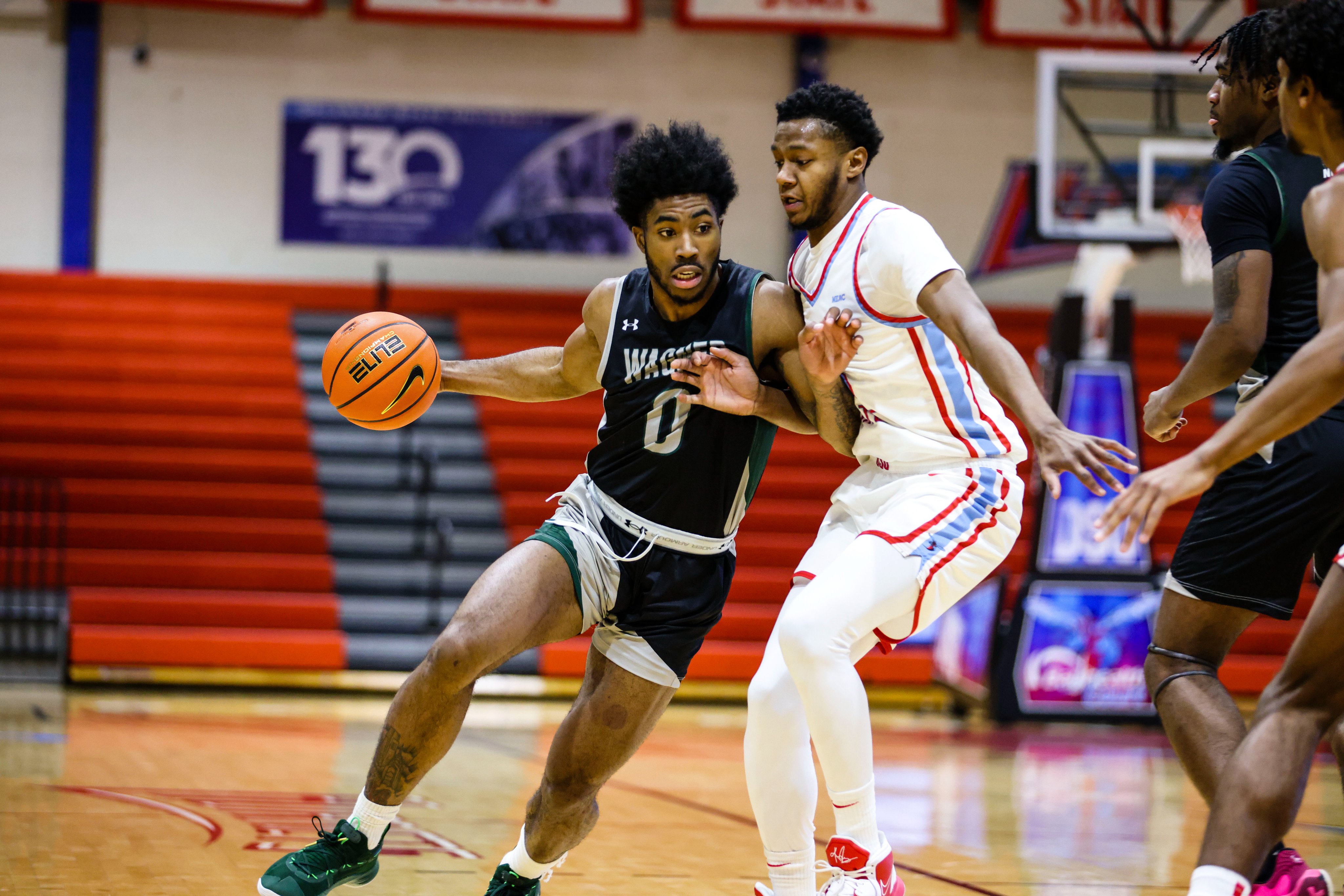 Wagner gave Delaware State its 11th consecutive loss in a 58-51 barnburner at Memorial Hall on Tuesday evening. The Seahawks went into halftime leading with a slight three-point lead. They were able to extend that lead over the final 20 minutes, as they outscored the Hornets 30-26 in the second half.

Delonnie Hunt led the way for Wagner, putting up 22 points to go along with eight boards. As a whole, the Seahawks were less than impressive on the offensive side of the ball, scoring just 0.92 points per possession on 33% shooting from the field. Their shooting woes were alleviated by a relentless pursuit on the boards. Their 17 offensive rebounds led to 19 big second chance points.

Delaware State was led by Brandon Stone, who put up 23 points. The Hornets shot 21-of-47 from the field and 3-of-12 from behind the arc. That netted out to an average of 0.81 points per possession, which wasn’t enough to win.

Both teams face their next test on December 29. Wagner visits Long Island University, while Delaware State readies for battle against a Pennsylvania State. team who is playing great lately. The Seahawks will look to keep their winning streak intact. On the other side, the Hornets will take another shot at their first win.