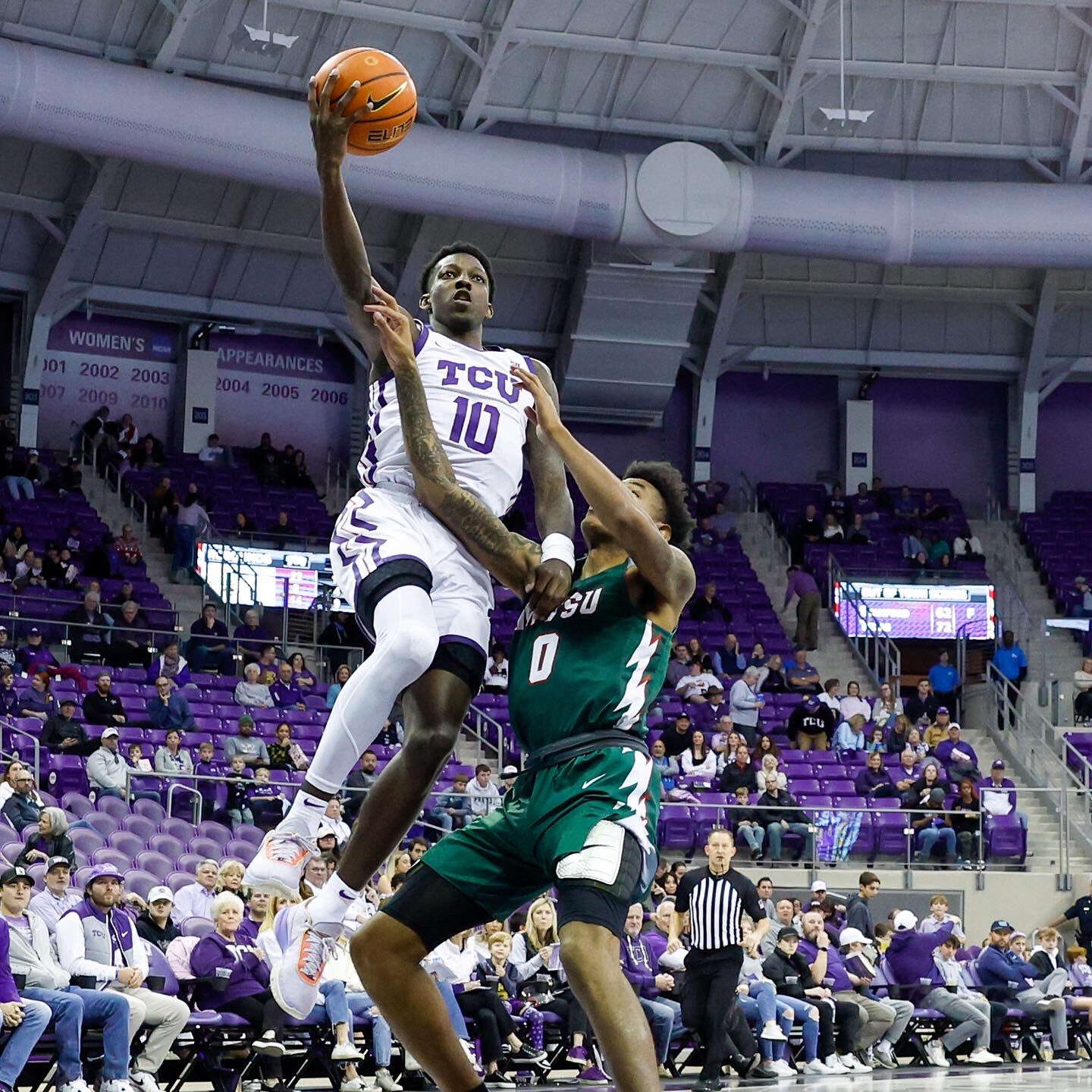 Texas Christian recorded its seventh straight win in dominating fashion, handing Mississippi Valley State University an 88-43 loss at Ed and Rae Schollmaier Arena on Sunday evening. Texas Christian had the upper hand in this one, going into half with a 33-point lead and outscoring the Delta Devils 35-23 in the final 20 minutes.

Mike Miles scored 15 points to lead the way for Texas Christian. As a whole, the Horned Frogs were impressive on the offensive side of the ball, racking up 1.33 points per possession on 48% shooting from the field. The transition game was a big factor to their success, 28 of the team’s points came on the fast break.

Rayquan Brown recorded 16 points and seven rebounds to lead the way for Mississippi Valley State. The Delta Devils went 18-of-47 from the field in this one, including 0-of-8 from the three-point line. Their shooting was part of larger offensive struggles that contributed to the loss. Mississippi Valley State University only mustered 0.64 points per possession on 38% true shooting.