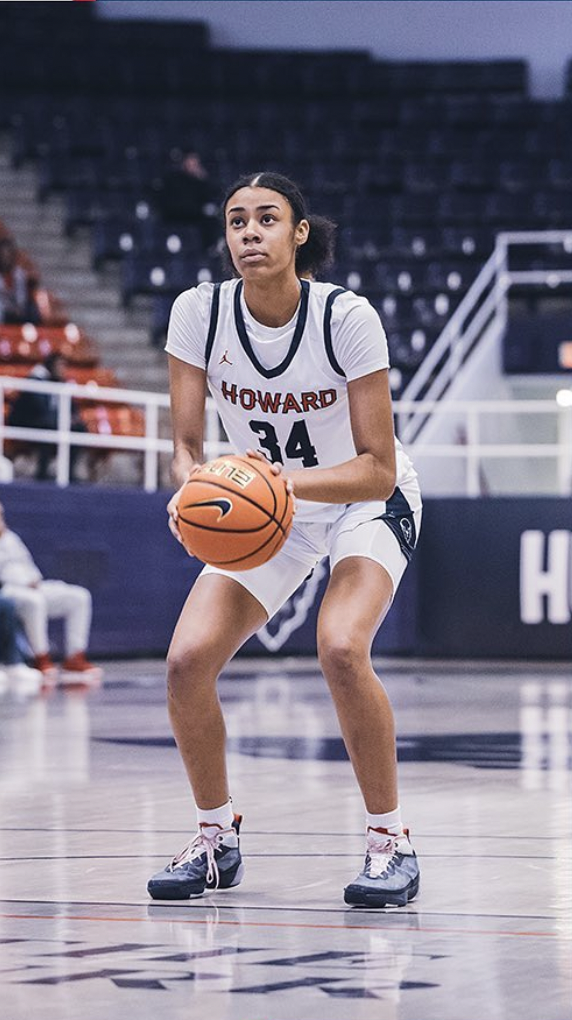 Towson women’s basketball snapped Howard’s 2-game win streak in thrilling fashion on Saturday afternoon, handing it a 68-58 loss at Burr Gymnasium. The Tigers went into halftime leading with a slight two-point lead. They were able to extend that lead over the final 20 minutes, as they outscored the Bison 38-30 in the second half.

Skye Williams scored 14 points to lead the way for Towson. As a team, the Tigers shot 39% from the field, 32% from behind the arc, and 56% from the free throw line. The advanced stats told a similar story, as the team put up 0.99 points per possession on 46% true shooting.

Iyanna Warren scored 18 points while Aziah Hudson added another 11 to lead the way for Howard. As a team, the Bison struggled to get things going offensively, scoring just 0.84 points per possession on 34% shooting from the field. They were heavily challenged near the hoop, going just 10-of-24 on field goal attempts in the paint.

Towson’s win today put an end to its recent struggles. Its next contest is at home against Memphis on December 13. On the other side, Howard’s loss ended the momentum it had from its recent win over Elon. The team will hit the road for its next chance at a win, a Dec. 12 visit to DePaul.