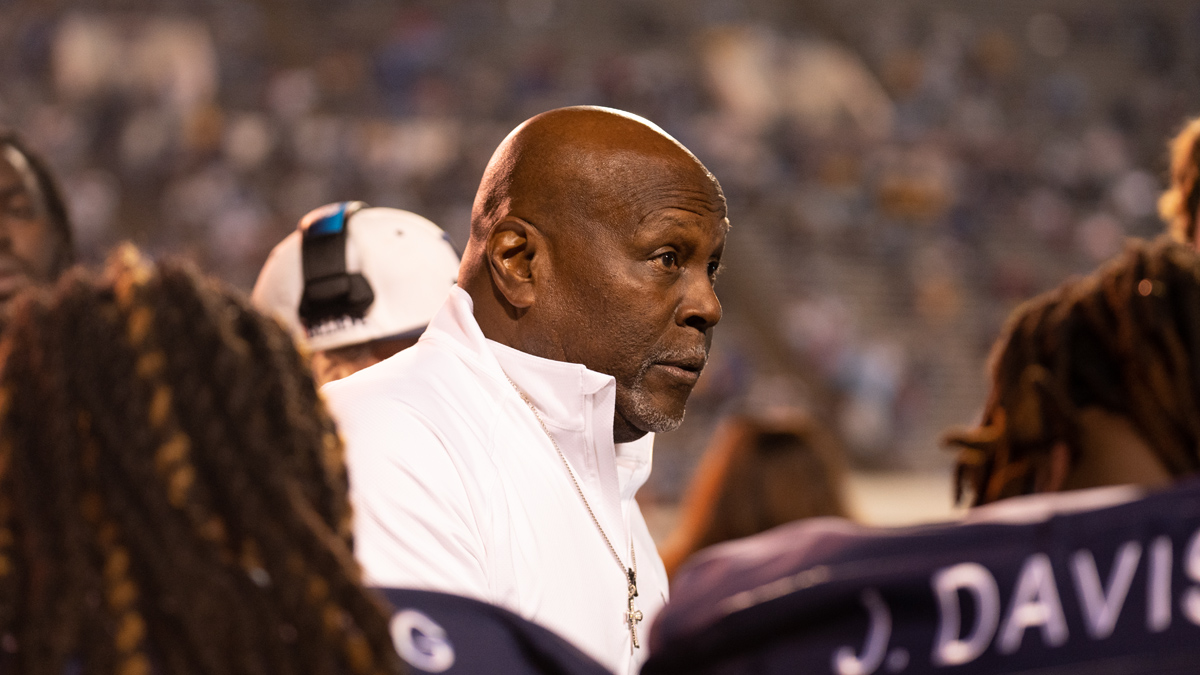 Deion Sanders is headed to Colorado, and he’s not leaving Jackson State empty-handed as Dennis Thurman will be following him.

Jackson State defensive coordinator Dennis Thurman is the latest assistant on his way west, according to Thee Pregame Show. He will assume the title of Director of Quality Control and head defensive analyst.

Thurmond is one of several JSU assistants who will be making their way with Sanders to Colorado. Tight end coach Tim Brewster is already hitting the recruiting trail while assistants Andre Hart and Kevin Mathis are headed that way as well.

Thurmond arrived at Jackson State with Deion Sanders prior to the spring 2021 season.

JSU allowed two touchdowns or less in a game 11 times last season, and recorded 2-plus quarterback sacks in a game 12 times, including a school-record 10 sacks at Alabama A&M. DE James Houston IV ranked second in the conference and tied for 2nd in the FCS in both sacks (16.5) and tackles for loss (24.5) while leading the nation in forced fumbles (seven) on his way to becoming a sixth-round draft choice of the Detroit Lions in the 2022 NFL Draft.

Jackson State is currently 12-0 as it prepares to take on North Carolina Central in the Celebration Bowl.