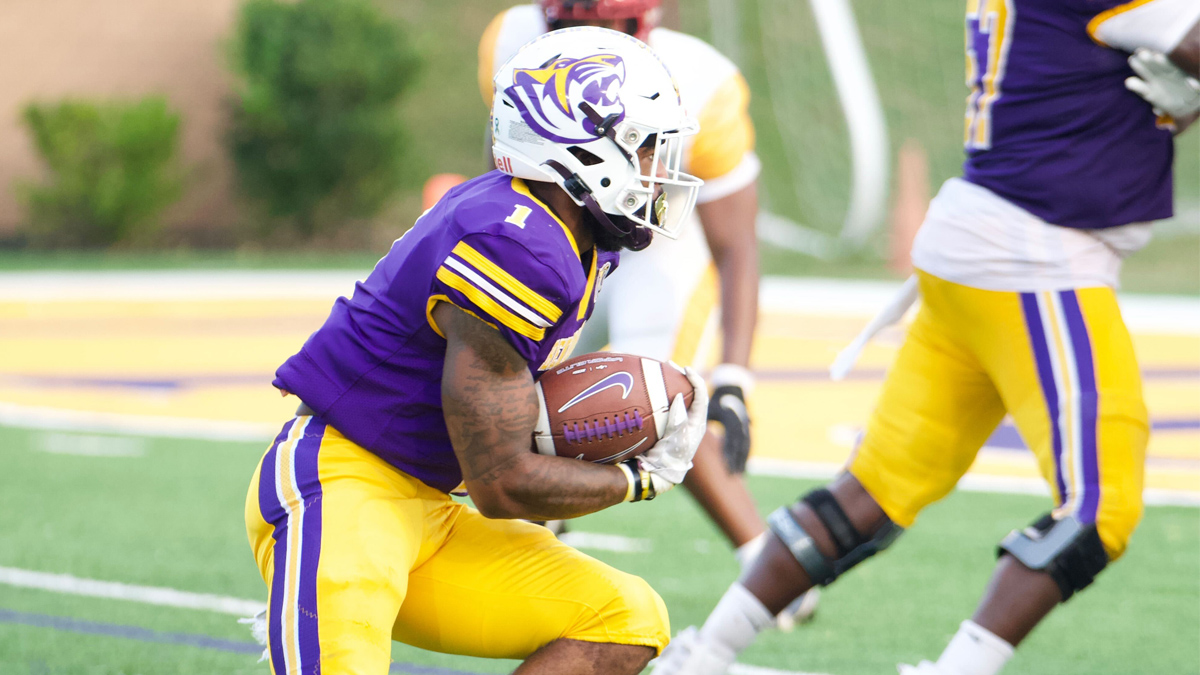 The SIAC football format will change starting next year, as it gets rid of divisions for a new formula.

ATLANTA, GA (December 2, 2022) – The Southern Intercollegiate Athletic Conference (SIAC) has announced that it will move to a 4-4-2 football scheduling model, released by the league on Thursday.

Starting in 2023, the league will eliminate divisions and will conclude the regular season with the SIAC Football Championship Game, presented by Cricket, that will pit the top two teams against each other based on winning percentage in conference play.

“The new SIAC football scheduling model will help to provide significant advantages for our schools and league,” said SIAC Commissioner Anthony Holloman. “The most important advantage is the benefit we are giving to our student-athletes to have the opportunity to play every school both home and away over a four-year period while decreasing the amount of time spent on the road.”

In addition to the four primary annual opponents, the 4-4-2 scheduling model will allow each of the 13 SIAC football teams to face the remaining eight member institutions twice during a four-year period, with one meeting hosted at home and the other on the road.

Approved by the SIAC President’s Council, this scheduling structure will ensure that each SIAC team plays every other conference member at least twice during this four-year cycle.

“I appreciate the thoughtful engagement within our leadership, including the Council of Presidents and Council of Athletic Directors. In the end, it was clear this model is in the best interest of our student-athletes, programs, and fans,” stated President Paul Jones of Fort Valley State University and SIAC President’s Council Chair.

The permanent games maintain rivalries such as Albany State versus Fort Valley State, Allen versus Benedict, Central State versus Kentucky State, and Morehouse versus Tuskegee. In addition, each institution will release its full schedules during the Spring of 2023.

The four primary games slated annually for each team are: