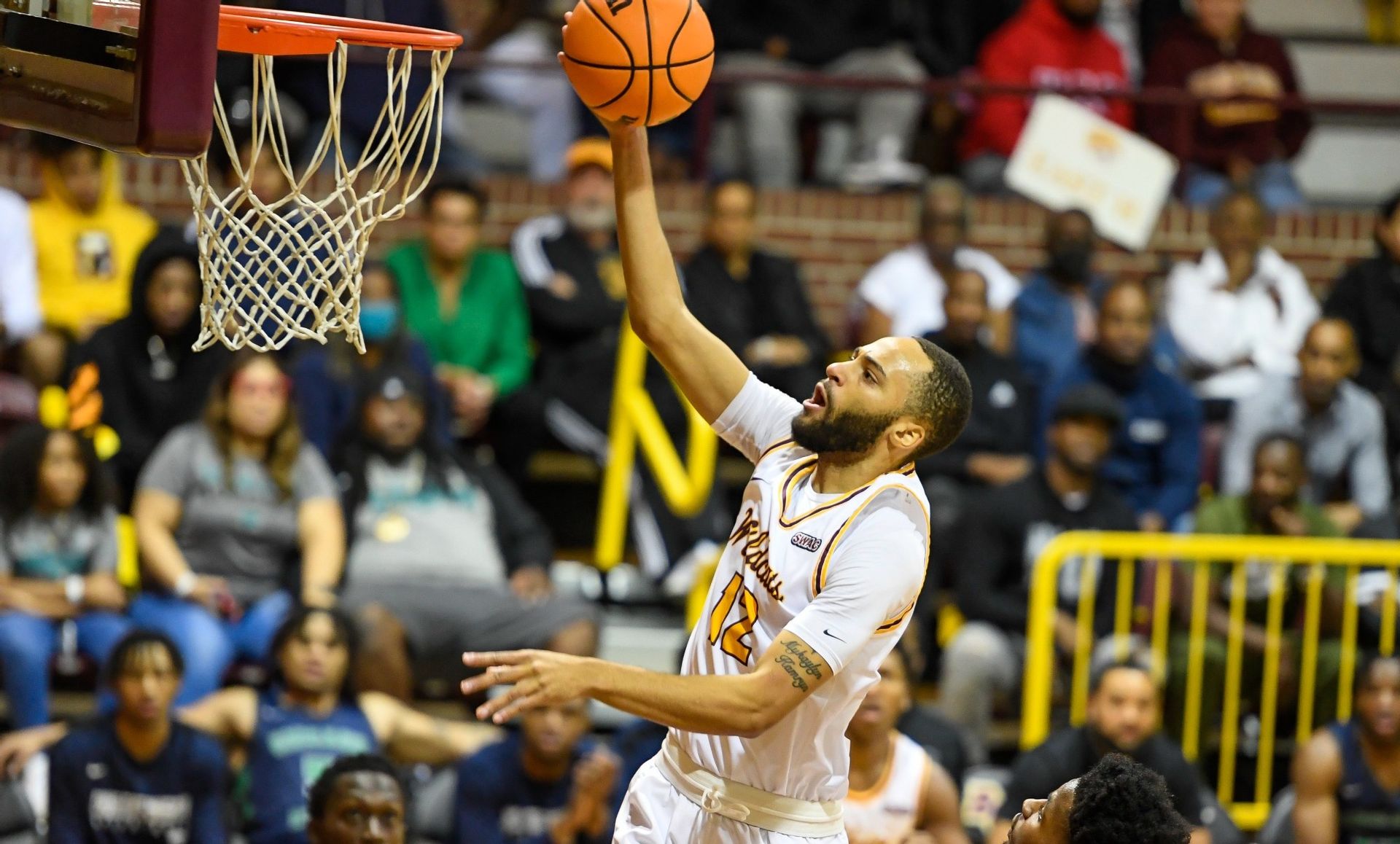 Bethune-Cookman took care of Chicago State at home to even its record at 4-4 to start December.

Bethune-Cookman gave Chicago State its fifth consecutive loss in an 86-73 contest at Moore Gymnasium on Thursday night. The Wildcats got off to a good start, going into halftime with a 39-28 lead. They then continued to outscore the Cougars 47-45 in the second half to come away with the victory.

Marcus Garrett scored 21 points and grabbed six rebounds to lead the way for Bethune-Cookman while Kevin Davis added 21 as well. Joe French scored 18 points on six 3-pointers in the win. As a whole, the Wildcats were impressive on the offensive side of the ball, racking up 1.26 points per possession on 43 percent shooting from the field. Free throws were another positive component of their night. They drew 20 fouls on the defense, which led to 22 points on 85 percent shooting from the charity stripe.

The Cougars’ offensive efficiency was impressive despite the result. They averaged 1.05 points per possession on 53% true shooting. Wesley Cardet led the way, putting up 27 points to go along with six boards. It wasn’t enough though, as Chicago St. was unable to gather the momentum to get past the Wildcats.

BCU’s record improved to 4-4 with the win. Next, it will face North Florida, which is coming off a win of its own, on Dec. 10. On the other side, Chicago State’s struggles continue. The team can’t seem to stop the losses from piling up. Its next chance at a win is on Dec. 4 against Southern Ind.