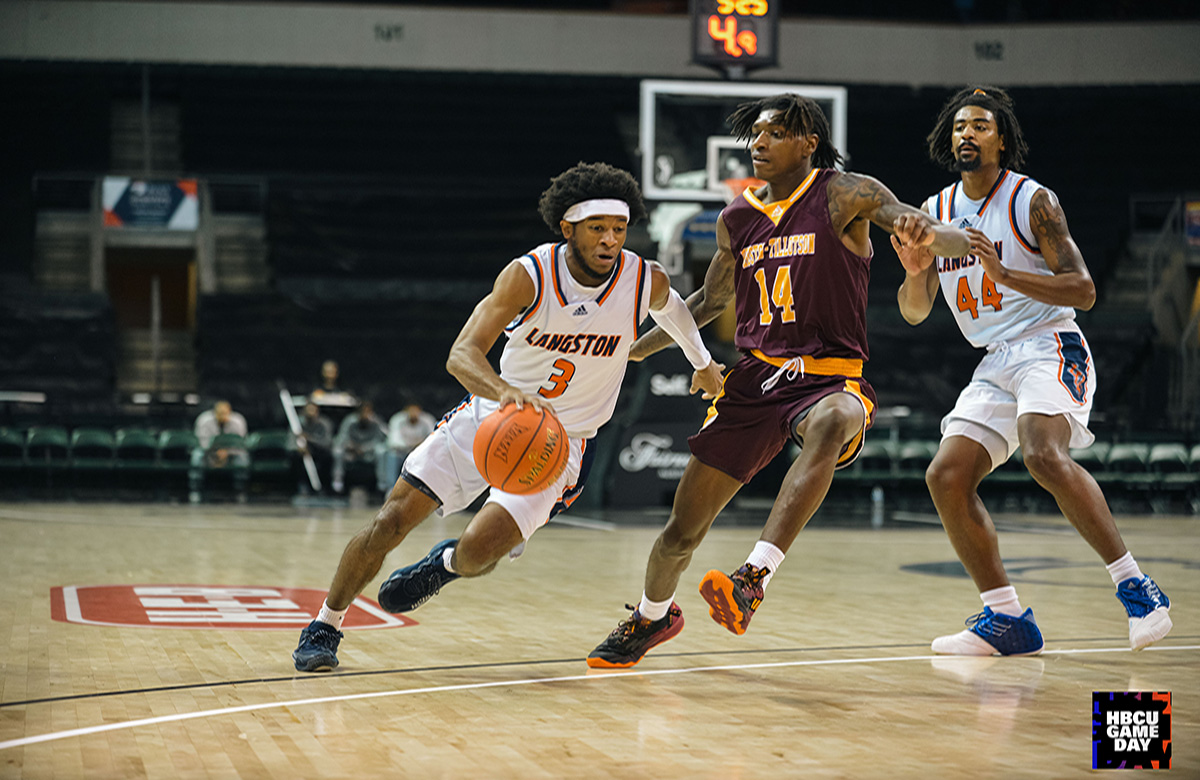 Langston is currently undefeated at 8-0 and ranked 15th overall with 287 total votes. The Lions are the highest rated team in the Sooner Athletic Conference and ranked in the NAIA Top-25 for the first time since the 2018-19 season.

On Tuesday night Langston defeated Central Christian College 87-50 for its 7th straight victory under first-year head coach Chris Wright. Thursday, the Lions returned to action at home versus Oklahoma City University. They improved to 8-0 with a 62-55 victory over OCU.