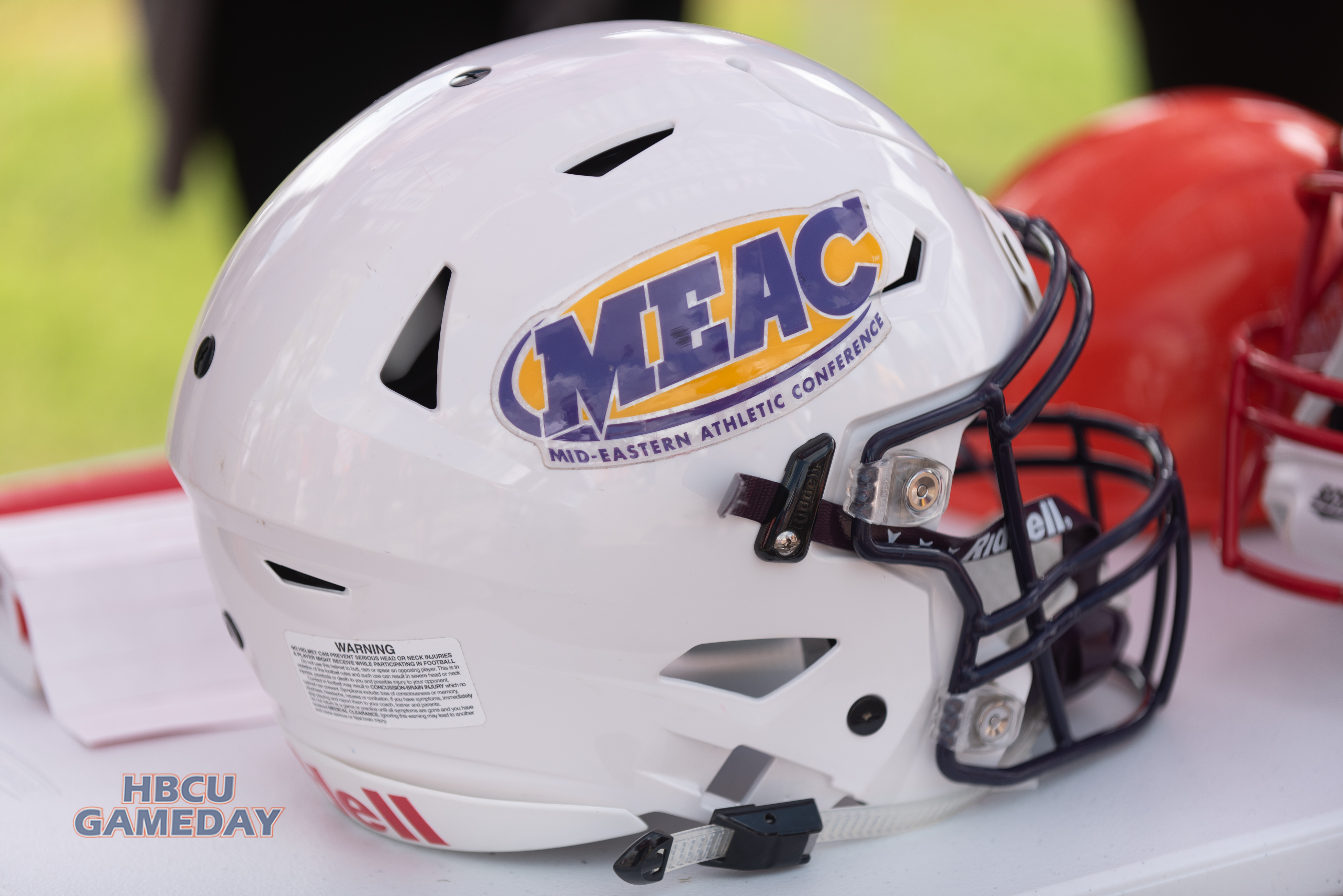 The MEAC Presidents and Chancellors declined to invite Chicago State, leading many to ponder what kind of future they see for the league.

After nearly a year of flirting, conversing, vetting and other overtures, it looks as if the courtship between the MEAC and Chicago State has come to an end. One thing that has not come to an end is the pondering of what the future looks like for the MEAC — if there is a future at all.

The MEAC’s Presidents and Chancellors voted down a proposed membership to the conference by Chicago State, according to CollegeAD.com. Football was likely a big reason why the addition was struck down as the MEAC leadership wanted assurances that CSU would add football — something that apparently it could not give the league.

Chicago State was never a perfect fit for the Mid-Eastern Athletic Conference. The predominately black school is firmly in the Midwest, and distance is one of many problems the MEAC has had since its inception. When we first reported last May that it was interested in joining the league, many balked at the thought of stretching the footprint even further.

But the MEAC, to be quite honest, was in little position to be picky about additions. Three programs were on their way out (North Carolina A&T, Florida A&M and Bethune-Cookman) in July. That, along with the loss of three other programs in the previous decade (Winston-Salem State, Savannah State and Hampton) left the MEAC with just eight institutions and only six members with football.

Last month multiple sources informed HBCU Gameday that Howard University would be bolting the MEAC for the CAA starting in the 2023-2024 school year. That would leave the MEAC with seven schools that play men’s and women’s basketball — the minimum required for a multisport Division I conference according to NCAA bylaws.

No football a deal-breaker?

Again, Chicago State isn’t an ideal addition. Not only is it far away from the rest of the MEAC, it also doesn’t play football. But the MEAC already has two programs that don’t play the sport (Coppin State and Maryland-Eastern Shore) and it gave up its automatic bid to the Football Championship Subdivision playoffs for the Celebration Bowl — so in the grand scheme of things one could argue that not having to bring 100-plus folks on a plane to Chicago-O’Hare is probably more of an upside than anything.

The Directors of Athletics within the conference voted in favor of adding Chicago State. They deal in the realities of athletics on the day-to-day, and likely have a clearer view of the challenges ahead. However, the presidents and chancellors hold the power to form conference policy and they decided to keep CSU out.

This brings to light a question worth asking for anyone who cares about the survival of the MEAC — do the presidents and chancellors understand where the conference is and do they care to work towards making it sustainable for the long-term? If the answer to the first question posed is “yes” — based off the vote to not add Chicago State — then the answer to the second question is likely “no.”

What do MEAC Presidents and Chancellors want?

The recent vote leads me to one of three conclusions about how those in charge see the path for the league moving forward. Either they A) are counting on Howard to put its CAA plans aside and keep up the good fight, B) hoping that a Division II school answers their prayers and decides now is the time to jump to D1 or, C) they have their own exit plans in place and are hoping someone else hits the light switch so that they can make their next moves without receiving the backlash others before them have.

A and B are both possible, but neither very likely. Howard has yet to come out and publicly deny any intentions to move for weeks, and its announcement is expected by June. Highly placed sources indicate that Virginia State isn’t interested and similar things have been heard out of Bowie State. The third option is a very real possibility.

The Northeast Conference has been shedding members as of late as well, and Delaware State has previously been mentioned as a possible addition there. Morgan State is also a school that has been seen as a possible target by other leagues as well, although its president says it has no intention of conference hopping. Board of Trustees notes from around the conference show that, quietly, schools are keeping their eyes open to possibilities. At the very least, doing their due diligence.

Whatever the future holds for the MEAC, it is beyond time to hear from the presidents and chancellors who wield the power within the conference to outline a vision. Not a rosy “Team MEAC” press release on Instagram, but a candid conversation with plans outlining how they plan to keep the “elite eight” from becoming the “sweating seven” and the “shiftless six.”