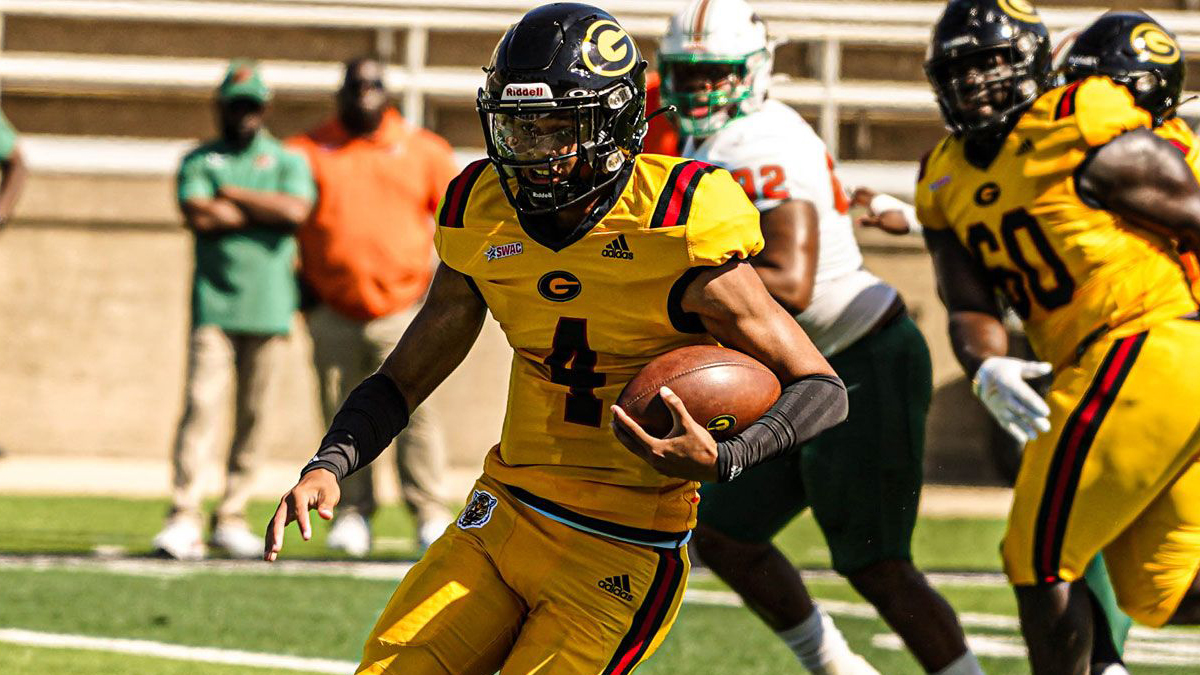 Grambling State and Alcorn State both come into Saturday’s matchup looking for win they desperately
need.

Grambling and Alcorn State hope that all of their preparation has netted them a solid plan of attack for Saturday afternoon’s matchup at Eddie Robinson Stadium. A win for either team would be a successful rebound from a loss in their last games. Grambling is looking to move past its loss to Florida A&M, while Alcorn State tries to put its last result against Texas Southern behind them.

The Tigers have been inconsistent on both sides of the ball this season. Their defense has been allowing 426 yards per game to opposing offenses, while Grambling’s own offense has only been able to muster an average of 293 yards per outing. Their secondary has really struggled. Opposing quarterbacks have averaged 7.3 yards per pass attempt this season.

Julian Calvez is looking to continue the play he showcased in Grambling’s last game. Calvez threw for 149 yards and one touchdown in the team’s loss.

Grambling loves to target their backs, with 29 percent of their receptions coming from the running back position.

The Tigers’ record sits at 0-3 for their last three games, mustering fewer than 300 yards of offense in each of those matches ups.‐They’re 0-1 on home turf, after giving up 20 points in their only home game this season.

Grambling is looking for their first Division I HBCU win this year, as they’re currently 0-5 in DI HBCU matchups.

Defense has been the Braves’ main specialty for stretches of this season. They only concede an average of 356 yards per game, with opposing offenses averaging 209 yards in the air and 147 yards on the ground. Ground yards are hard to come by against this front seven. Opponents are only averaging 3.7 yards per carry.

Jarveon Howard gears up after an impressive performance in Alcorn State’s last game. Howard rushed for 135 yards and one touchdown in the team’s loss.

Alcorn State has a workhorse rushing offense. 50 percent of rush attempts go to Jarveon Howard. It is no surprise he’s on the Walter Payton Award watch list.

Alcorn State is 2-2 in Division I HBCU games, averaging 28 points per game in those games.