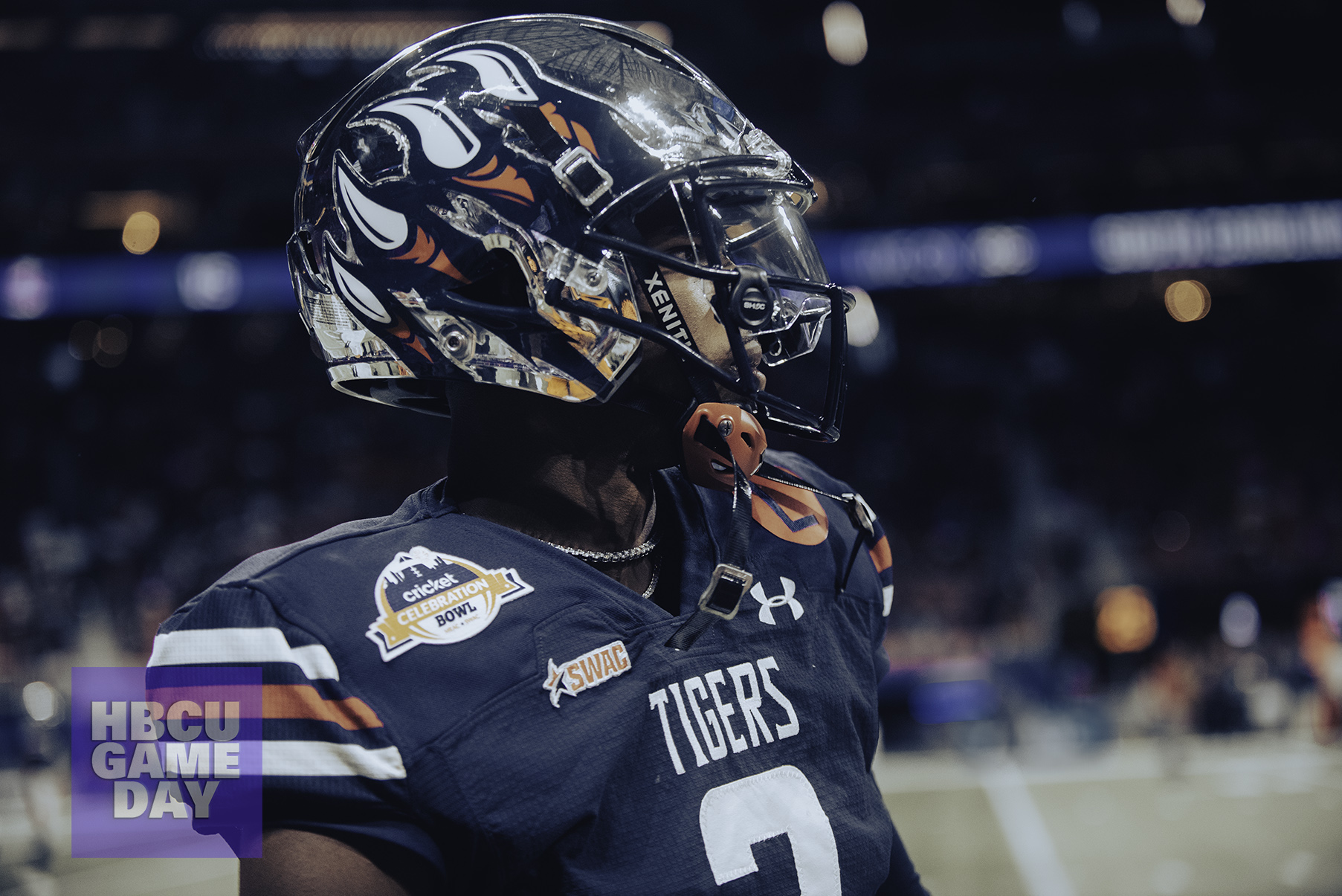 JACKSON, Miss. – Jackson State quarterback Shedeur Sanders has been named to the Walter Payton Award Watch List as the best offensive player in the nation in FCS Football.

Sanders (6-2, 215; So. Canton, Texas) is coming off a banner freshman season in which he won the Stats Perform Jerry Rice Award as the nation’s top freshman.

It was one of several awards Shedeur Sanders won in leading Jackson State football to its first Southwestern Athletic Conference Championship since 2007. Sanders was also the BOXTOROW National Impact Player Of The Year, SWAC Freshman of the Year, and a second-team All-SWAC selection. Additionally, Sanders was a four-time SWAC Newcomer of the Week and earned both SWAC Offensive Player of the Week and FCS National Freshman of the Week honors during the 2021 season.  He was also named the HBCU Gameday/Protect Your Skull Offensive Player of The Year Award winner in the FCS.

First awarded in 1987, the Walter Payton Award, named after the Jackson State football legend, College Football Hall of Famer and Pro Football Hall of Famer, has watched past recipients such as Steve McNair, Tony Romo, Brian Westbrook, Jimmy Garoppolo, Cooper Kupp and Trey Lance move on to the NFL.

Jackson State opens the season in the Orange Blossom Classic against Florida A&M on Sunday, Sept. 4 at 2 p.m. CT in Miami Gardens, Fla. on ESPN2.