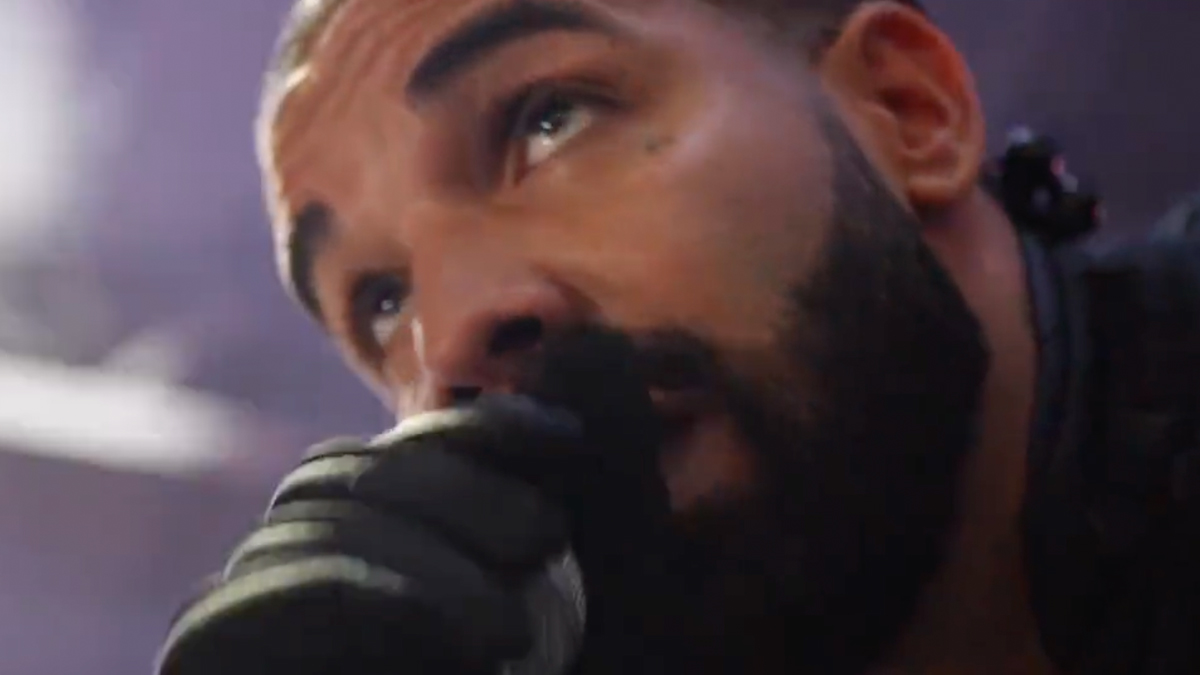 Drake showed up at the Spelhouse homecoming concert on the invitation of one of his friends.

HBCU homecoming season is at its peak this weekend, and students attending a Spelhouse Homecoming concert got a chance to see Drake up close and personal.

The rap legend popped in to perform with 21 Savage at a joint Morehouse-Spelman concert in Atlanta on Wednesday night.

“Along with OVO, I really live this 4L s**t,” Drake told the crowd as he was onstage. “By the way, I didn’t get invited to this show. Nobody from Morehouse asked me to perform. My brother brought me here, so make some noise for 21 Savage.”

This isn’t the first time Drake has shown up at an HBCU homecoming concert. A decade ago the rapper appeared in Washington D.C. at Howard University’s homecoming — which is also going on this week. He was just a few years into his now legendary career, but photos of the event still pop up in conversation and on social media to this very day.

Now Spelhouse Homecoming has its own Drake performance moment, captured in 4k.