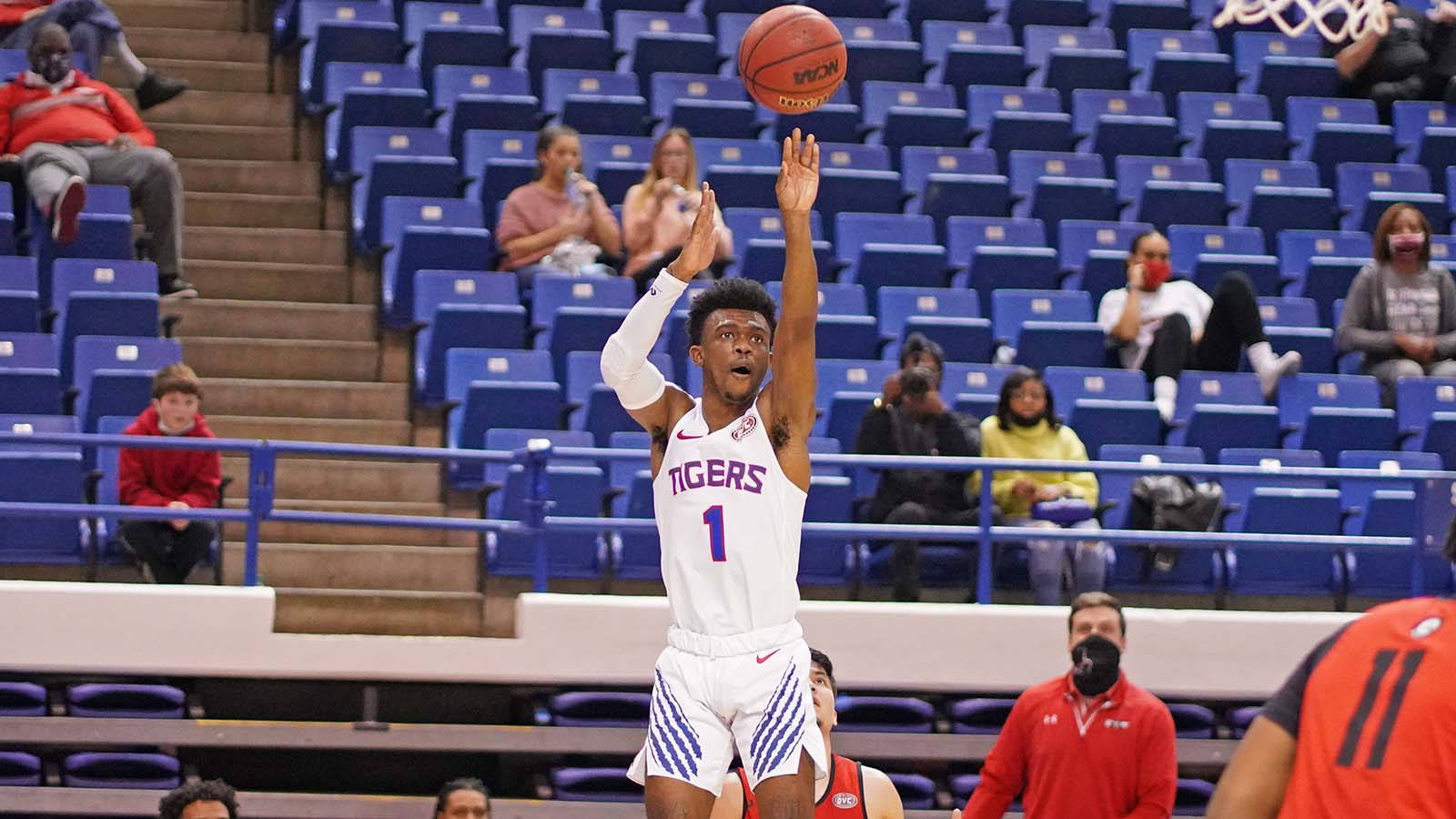 Tennessee State has four All-Ohio Valley Conference preseason players and a lot is expected of it this season.

NASHVILLE — Tennessee State men’s basketball was picked to finish second in the Ohio Valley Conference Preseason Poll, its highest under head coach Brian “Penny” Collins, as announced by the league office at the yearly OVC Media Day at the Ford Center in Evansville, Indiana.

Tennessee State led the way with four Preseason All-OVC selections this season, including guards Jr. Clay, Marcus Fitzgerald Jr., Dedric Boyd, and forward Zion Griffin. Clay came to the program for fellow league school Tennessee Tech where he earned four career All-OVC honors and thanks to an extra year of eligibility could become the first player in league history to earn a fifth honor. Last year he averaged 12.9 points, 3.7 assists and 1.7 steals/game. Fitzgerald was second on the TSU team last season, tallying 11.5 points/game and hitting an impressive 84.0 percent at the free throw line. Boyd hit 59 3-pointers in his debut season with the Tigers a year ago while Griffin, a transfer from UIC averaged 11.1 points/game and hit over 50 percent from the field for the Flames. This year marks the fifth with the program for head coach Brian “Penny” Collins.