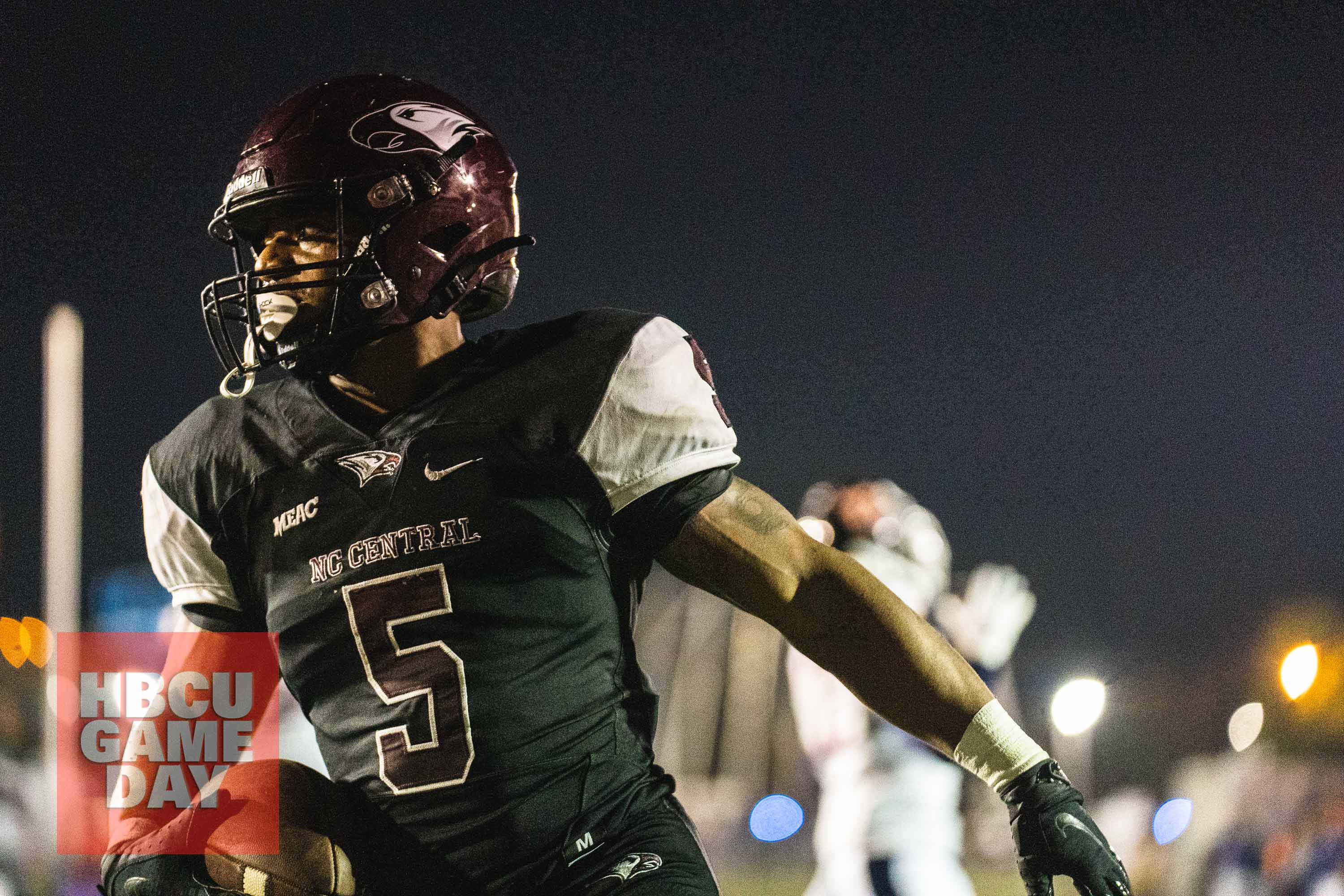 Jackson State and Virginia Union are still on top, but voters are noticing other HBCU football squads.

With more than half the season gone, both Jackson State and Virginia Union remain the top teams in HBCU football — and beyond.

Jackson State is now ranked sixth in the FCS Coaches poll, jumping up two spots from last week following its 48-8 win over Bethune-Cookman. Despite the win, however, it actually dropped two spots in the STATS FCS Poll.

NCCU (5-1) is not ranked in either major poll, but is sitting just outside the top 25 in the coaches poll. FAMU picked up a handful of votes in the FCS Coaches Poll, and Hampton picked up one vote as well after its CAA win.

As for the HBCU Gameday poll, Southern is now in the top three after being on the outside looking in not too long ago.

At the Division II level,  Virginia Union remains the highest-ranked team in both the national polls and our HBCU Gameday poll. VUU is currently ranked 10th in the AFCA Coaches Poll after an overtime win over Bowie State. One week after making its AFCA poll debut at no. 23, Benedict moved all the way into a tie for 18th place after beating Albany State — which fell out of the poll despite only having one Division II loss.

Fayetteville State isn’t getting ranked in any polls, but it keeps on winning and looks headed for another slot in the CIAA football championship game next month.