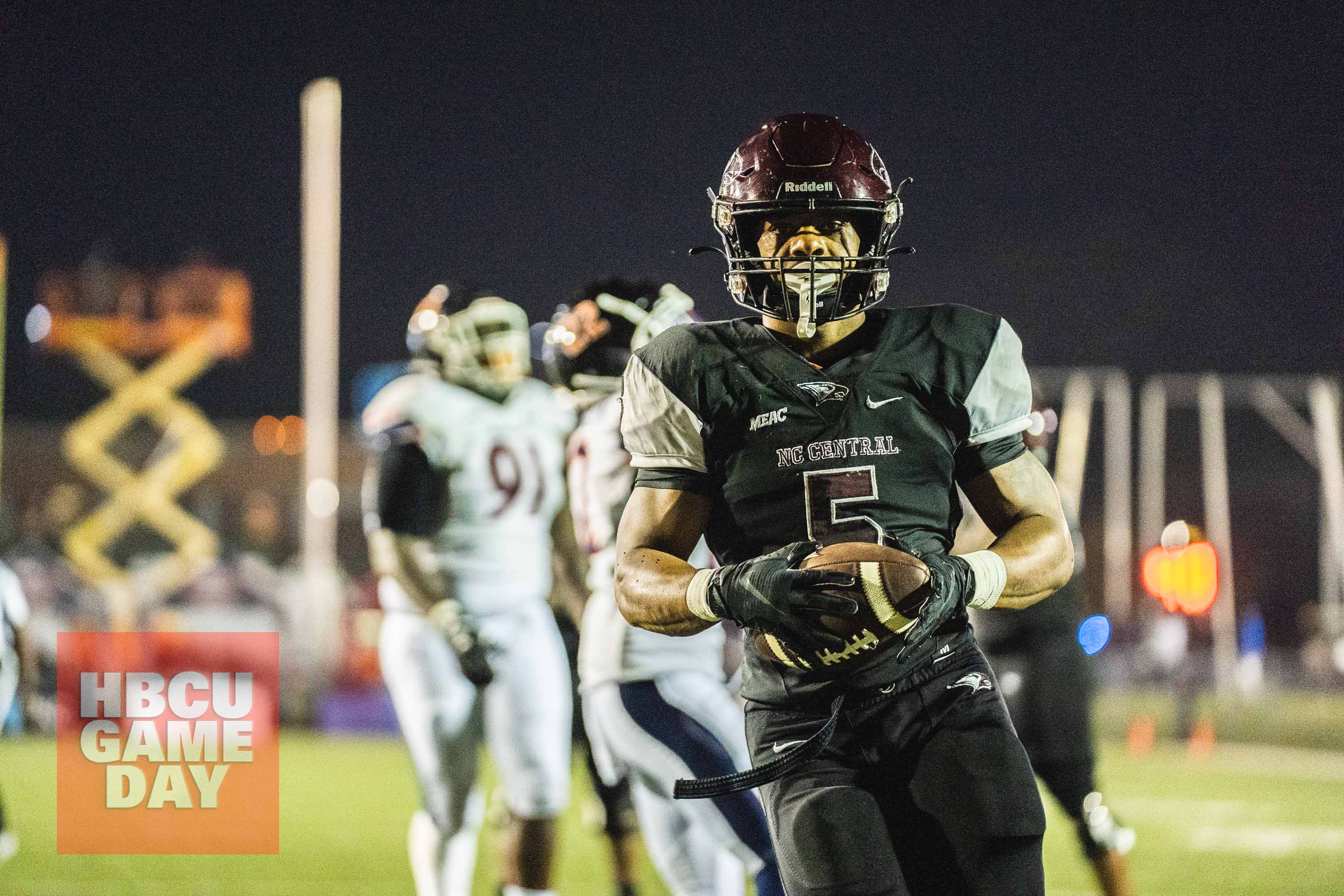 Trei Oliver hasn’t yet followed the trend of NCCU coaches heading elsewhere, a surprise to the SC State coach

The two men encountered each other at the Mid-Eastern Athletic Conference media day this summer, and Pough had a question for Oliver.

“‘Trei, how long you been in Central now?'” Oliver recalls. “And I said well this is my fourth year, coach.”

Pough, who’s in his 19th season at SC State, was alluding to the fact that N.C. Central seems to be a launching pad for its head coach to advance to other jobs, including people like Rod Broadway, who left Durham after four seasons and went to Greensboro and led North Carolina A&T to two national HBCU championships. Broadway also won titles at Grambling as well in between stints at North Carolina’s two largest HBCUs.

He also pointed to Jerry Mack, a former NCCU head coach who also stayed for four seasons and is currently the running backs coach at Tennessee, which knocked off Alabama last weekend.

“I hang around here and kind of coach a little while. These guys coach for a year or two, and then the next thing you know, they’re all making the big bucks,” Pough says. “So I was picking at him because he was hanging around. He’s going to try to hang around like me. I don’t think that’s so usual these days.”

The good-natured jab was just a sign of admiration the two men have for each other and their respective programs.

“The success he’s had and he does things the right way. You know, he’s out there in the community. He’s all about his university, and you know, that’s how I’ve tried to pattern myself,” Oliver says. ” … But I hope one day when I’m done and I’m hanging my shoes up, hanging my whistle up, I can be looked at and revered like Buddy Pough.”

And Pough jokingly wishes someone had snapped up Oliver by now because he’s expecting a tough game in Orangeburg.

“I want him to be gone by now because, you know, he’s really got it going right now,” Pough says. “He bounced around and got it going and he’s actually done a fantastic job.”

Oliver’s work this season has led the Eagles to a 5-1 record and the top spot in the MEAC along with Delaware State. NC Central opened its conference schedule with a 59-20 beatdown of Morgan State in Durham.

The Bulldogs are 2-4 and will be playing in their conference opener with an eye on going back to the Celebration Bowl in December. SC State celebrated homecoming by beating Virginia-Lynchburg, 36-0.

“That’s a top-notch football team, and I need to spank ol’ Trei Oliver,” Pough says. “He’s up there trying to put a team together, trying to whup us. I don’t know if I can handle that deal or not.

It’ll be a fun game. I’m really impressed with Central. I think they those guys are really good. So we got our work cut out for us, I guarantee,” he says.

Oliver sees Saturday’s game in much the same way, but in a more tactical sense.

“It’s gonna be a championship caliber game and we’re looking forward to it,” he says, “but we’ve got to bring our “A” game.”