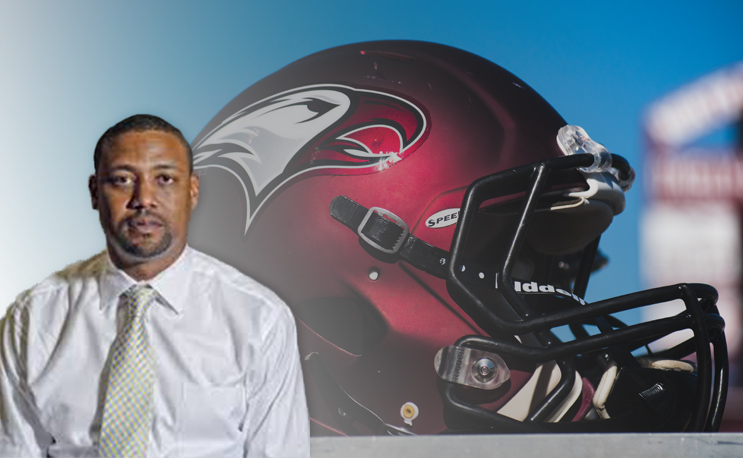 NCCU to bring in a former assistant who also played his college ball in Durham and is a Rod Broadway disciple.

It looks like North Carolina Central’s next football coach will be a familiar face.

Trei Oliver will be named NCCU’s next coach, multiple sources have told HBCU Gameday. Oliver has spent the last three seasons as Southern’s defensive coordinator, but is an NCCU alumnus and former assistant.

Oliver will take over as head coach after his alma mater spent the previous year under the direction of Granville Eastman. Eastman was named interim head coach after Jerry Mack left for the offensive coordinator position at Rice. He takes over a team that has taken a step back the past two seasons after winning at least a share of the MEAC title for three years in arow.

A standout defensive back at NCCU in the late 90s, Oliver started his coaching career at Delaware State before returning to his alma mater in 2003 under Rod Broadway. Oliver helped Broadway Leda NCCU to back-to-back CIAA titles in 2005 and 2006 before following him to Grambling where the staff won a SWAC title as well. He then returned to North Carolina with Broadway to help rebuild a down-trodden A&T program and turn it into an FCS power. Oliver is said to have played a big role in lobbying to offer a young Tarik Cohen a scholarship.

Southern coach and fellow NCCU alumnus Dawson Odums hired Oliver prior to the 2016 season to run his defense.  Oliver helped SU win the SWAC West title in 2018. Now he will return to Durham to help NCCU try to get back in the MEAC title hunt and wrestle the crown from his former employer.