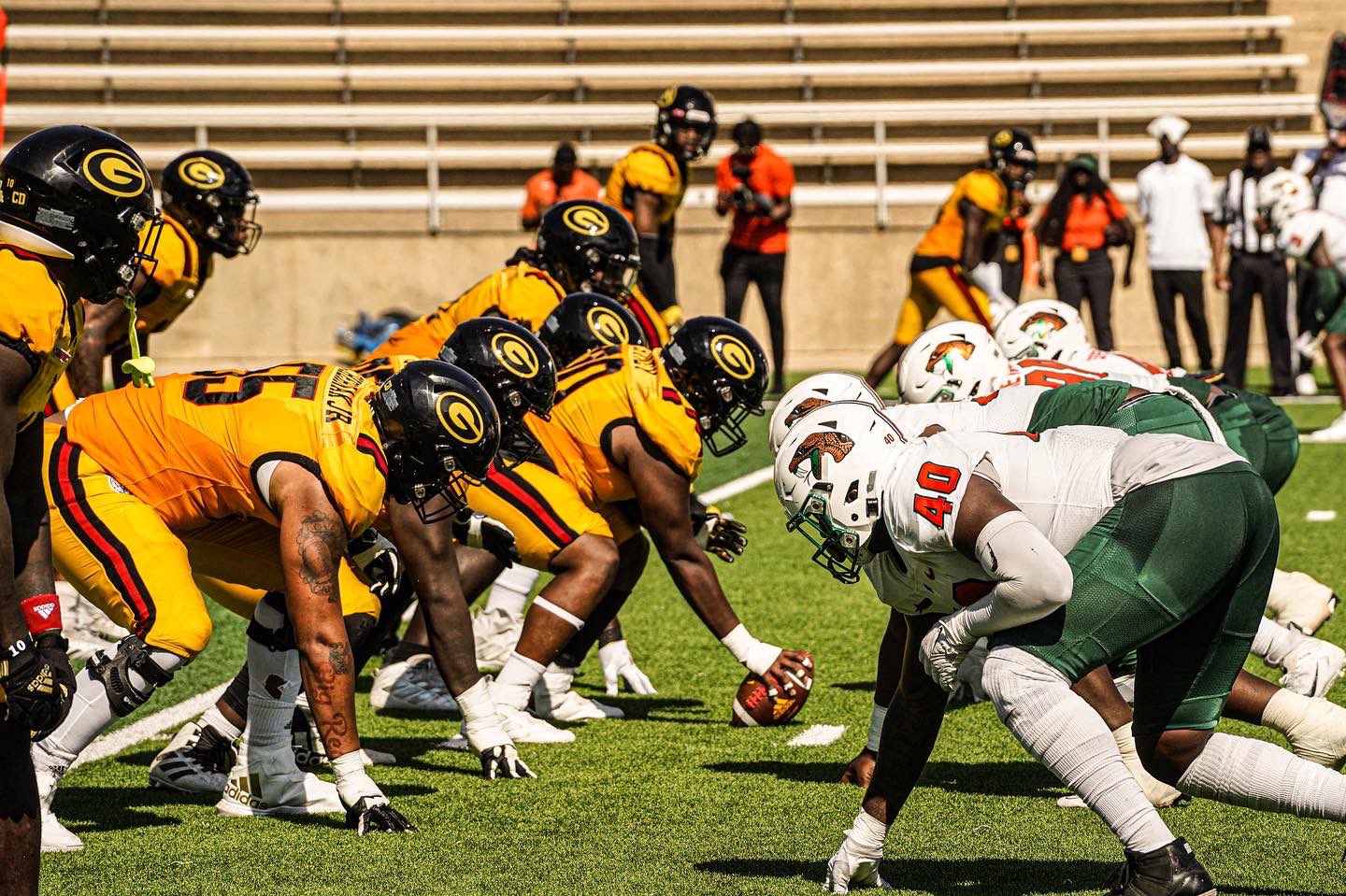 Jeremy Moussa racked up a game-high 226 yards through the air in the Florida A&M victory. FAMU put an emphasis on valuing the ball, as they did not commit any turnovers all game. But it wasn’t all positive. Florida A&M was undisciplined at times, getting tagged for 172 yards off penalties.

Grambling’s Julian Calvez put up his best output of the year to give Florida A&M defenders a run for their money during Saturday’s loss. He rushed for a season high 113 yards. The O-line was a weak spot for the Tigers, They were pressured into four sacks. They also racked up 91 yards of penalties, which proved too much to overcome.

Florida A&M’s win ups their record to 5-2. It was more of the same for Grambling as the losses continue to add up for the season. The Tigers’ current losing streak dates to September 17. Both teams play next on October 29. FAMU should be feeling good going into the bye week with a win. It’s generally a time to rest nagging injuries and allows for an extra week to study their next opponent, Arkansas-Pine Bluff. The Tigers also has a bye week before its next game against Alcorn State.