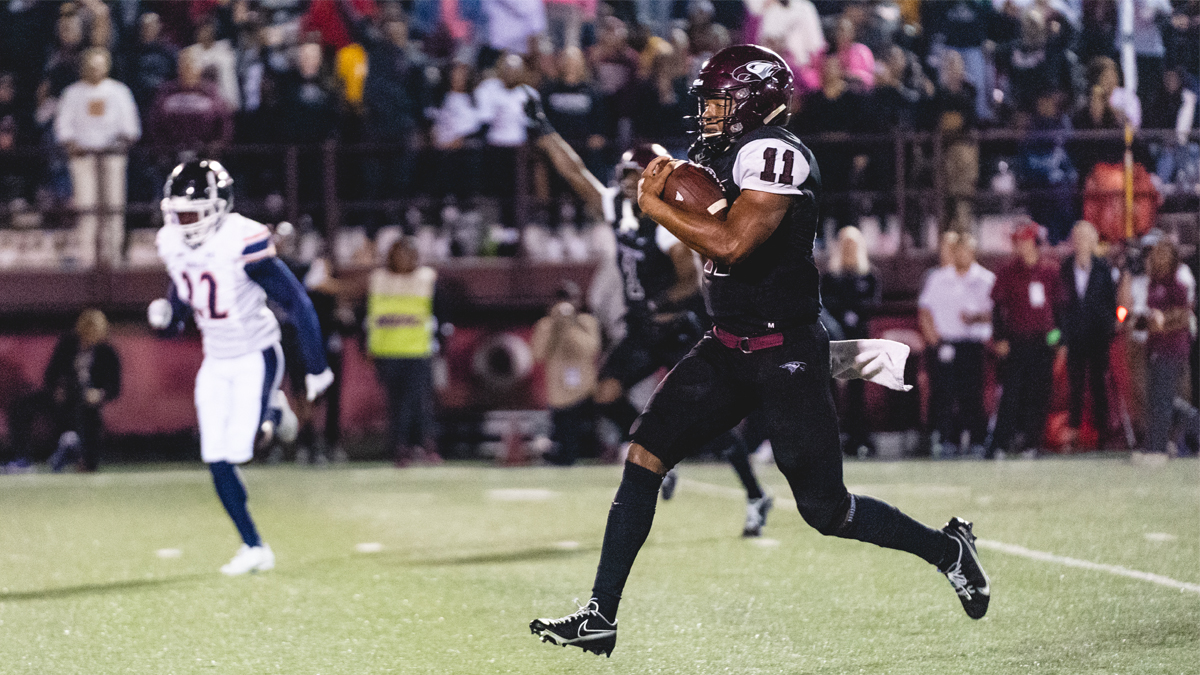 NC Central controlled this game from start to finish.

Quarterback Davius Richard led the way for North Carolina Central, showcasing his versatility. He threw for four touchdowns while rushing for another two to wreak havoc on Morgan State’s defense. The team’s offense did not turn the ball over all game, while only accumulating four total penalties. NCCU running back Latrell Collier had a big impact as well, rushing for 112 yards and a touchdown on 16 carries in the blowout.

On top of that, North Carolina Central’s secondary locked in. They held Morgan State to just 5.6 yards per pass attempt.

Morgan State struggled from the start, allowing North Carolina Central to jump to a 42-13 lead in the first half. It was also difficult for them to sustain long drives, as they only controlled the ball for 21 of the game’s 60 minutes. Andre Crawley was a noticeable bright spot. He had six receptions for 87 yards and one touchdown.

History repeated itself once again as North Carolina Central handled its business against Morgan State. Since 2015, this was NCCU’s fifth straight win in the head-to-head series.

Next weekend’s road game could be a good opportunity for a win. South Carolina State has a losing record, which may be favorable, but it offers no guarantees. For Morgan State, today’s loss drops their record to 2-4. It’s next game is also on Oct. 22. It will be looking to rebound against Delaware State.