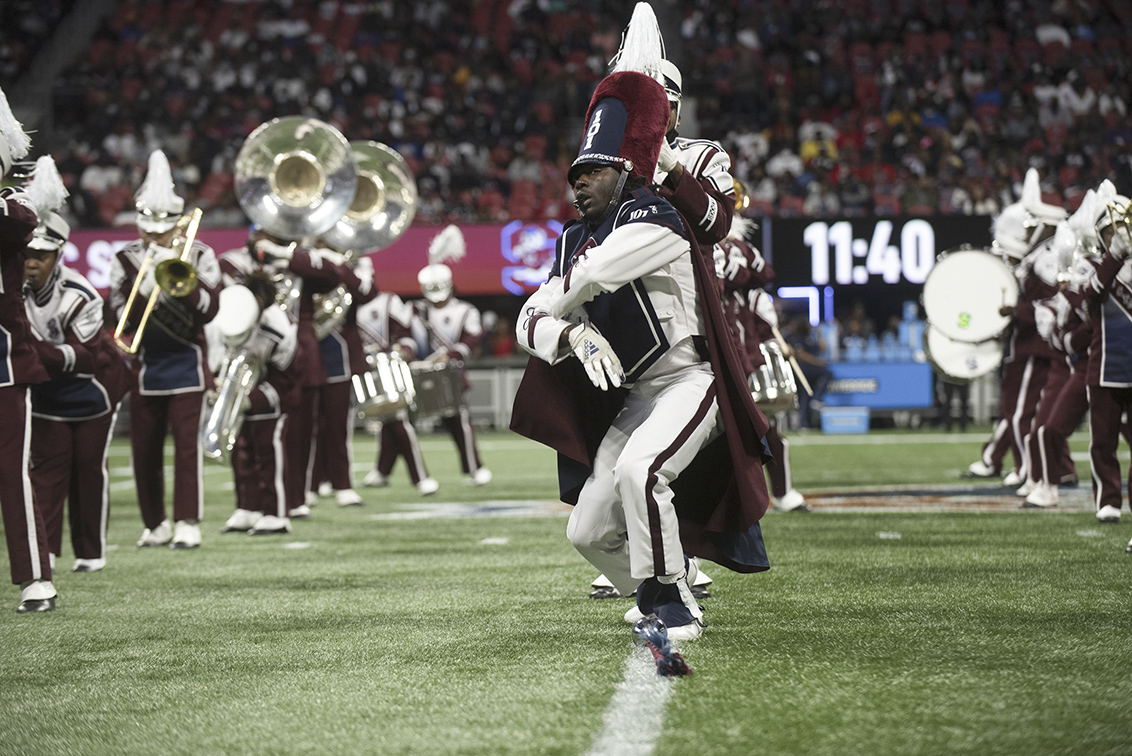 Darius Leonard represents South Carolina State every week on the football field — but that wasn’t good enough for him.

Leonard decided that he wanted an HBCU marching band to perform at the Indianapolis Colts’ home opener against the Tennessee Titans at Lucas Oil Stadium. So he went out and got one — his alma mater.

Leonard decided to bring the South Carolina State Marching 101 up to Indy for the game. The legendary SCSU linebacker foot the bill AND contribute $20,000 to the band. The team announced Leonard’s action via social media on Saturday.

“Lift as we climb and never forget your roots,” Leonard said via Twitter.

Darius Leonard is a former South Carolina State turned elite pro in the National Football League. Leonard has been an integral piece of the Indianapolis Colts franchise since joining the team four seasons ago. In that time, he has been named first-team All-Pro three times and is a four-time Pro Bowler.

He was named Defensive Rookie of the Year in 2018 while grabbing five interceptions in 2019. That was the most takeaways out of all NFL linebackers that season. His stat sheet is stuffed with 538 combined tackles, 15 sacks, 17 forced fumbles, and 11 interceptions in 58 games.