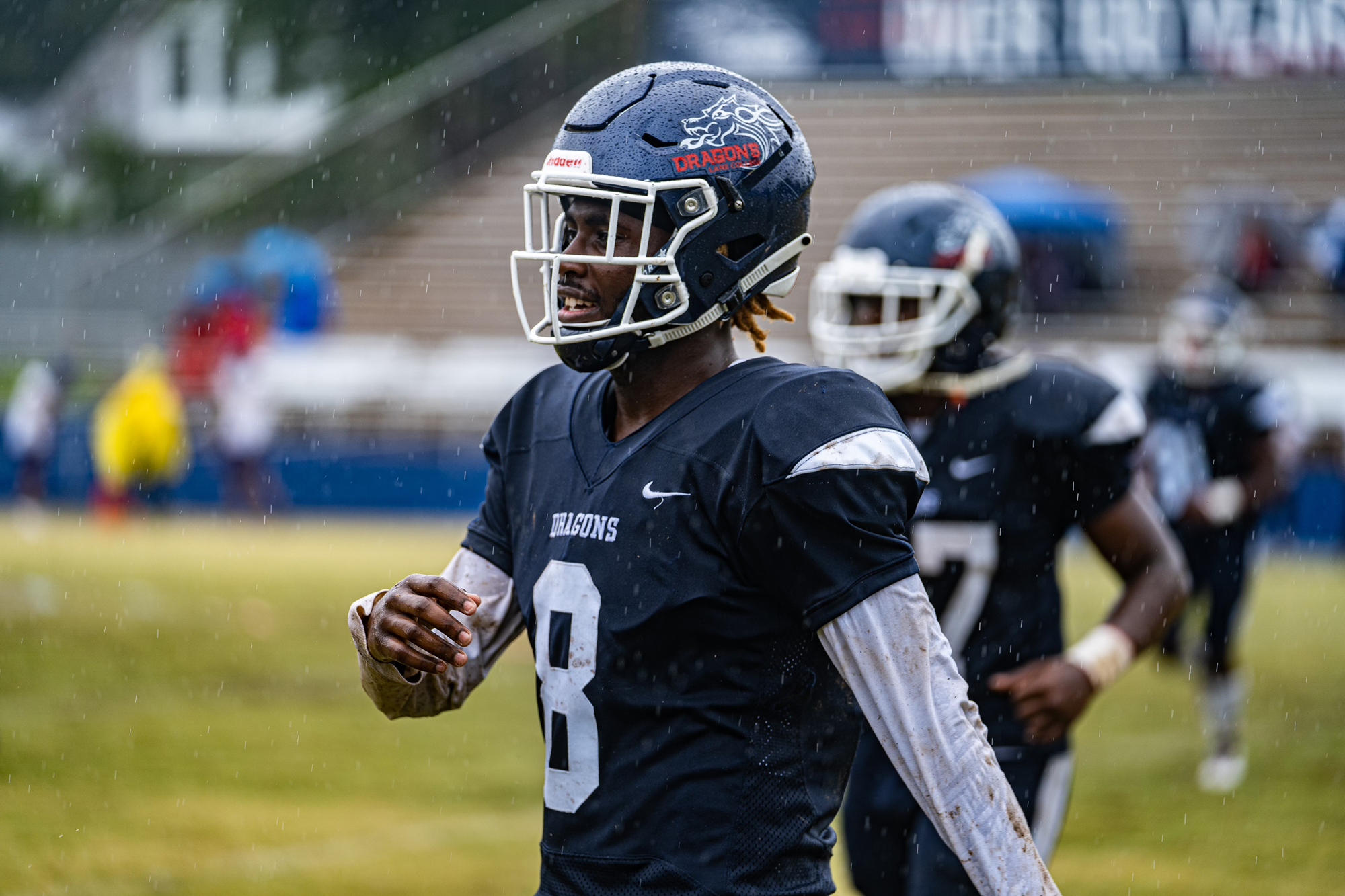 Ike Brown put up 74 receiving yards to lead Lane’s aerial attack. The Dragons put an emphasis on valuing the ball, as they did not commit any turnovers all game. On top of that, Lane’s secondary was locked in; they held Tennessee State to just 5.9 yards per pass attempt.

No one can fault the effort of Tennessee State’s Jalen Rouse in the loss. He rushed for 109 yards and one touchdown. As a whole, the team racked up 426 total yards on Lane’s defense. But their eight penalties on the afternoon certainly hindered their progress. therefore working in Lane’s favor.

Lane improves their record to 3-2 with the win. They will get their next test when they welcome Kentucky State to Rothrock Stadium on Oct. 8. For the Tigers, it was another weekend of disappointment. They have now lost four games in a row. They’ll get a chance to turn things around in their next game against Bethune-Cookman. That game is also on Oct. 8.