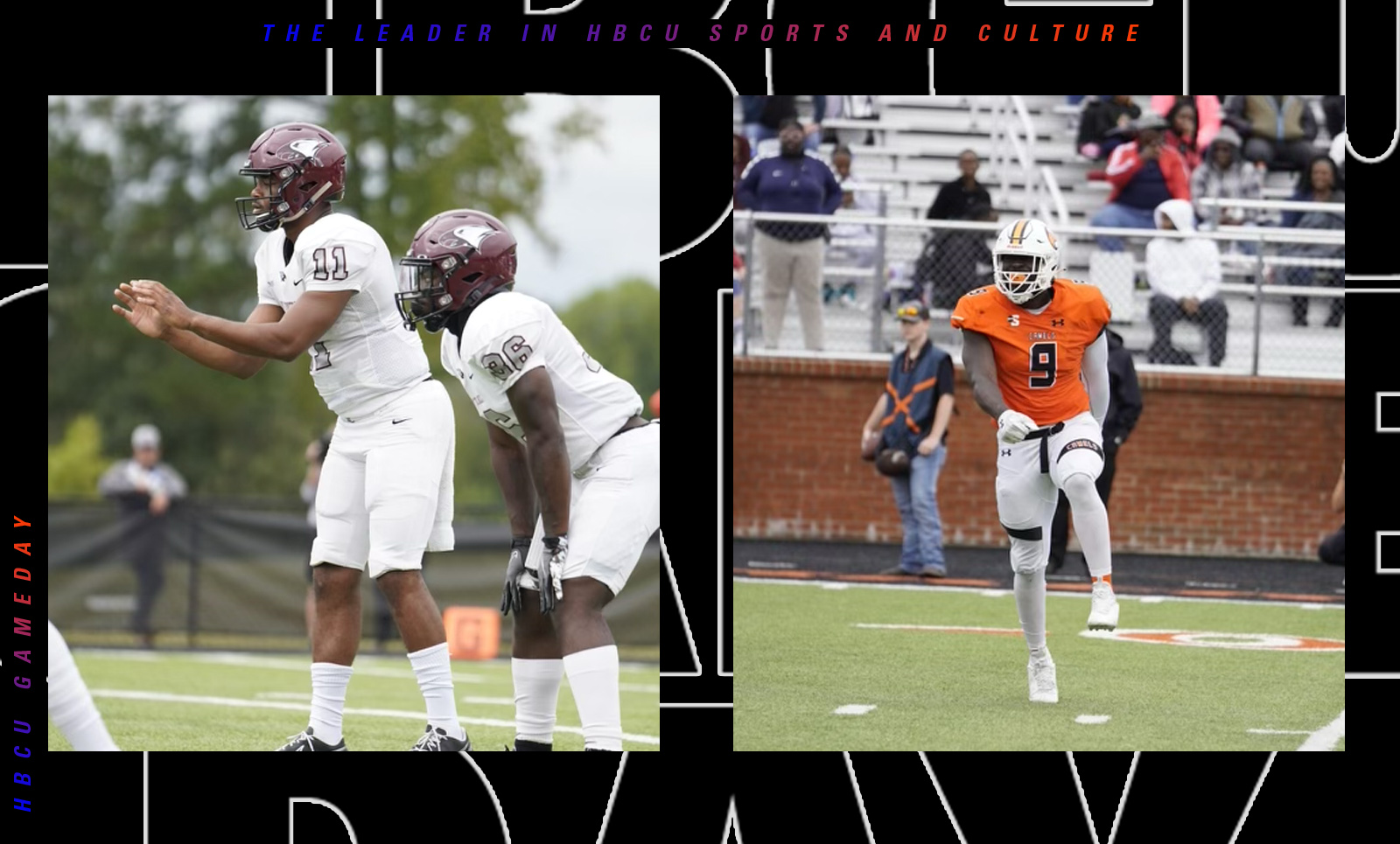 North Carolina Central gets run over on the road against Campbell University of the Big South.

Hajj-Malik Williams racked up a game-high 248 yards through the air in the Campbell victory. The Fighting Camels put an emphasis on valuing the ball and did not commit any turnovers all game.

The extra care paid off, as the Fighting Camels’ offense was able to sustain drives and amass 563 total yards.

North Carolina Central’s pass defense was a key component of their struggles against the Fighting Camels. They allowed 7.5 yards per pass attempt.

Beyond that, their offense just seemed out of sync at times and they just couldn’t keep pace with Campbell.

Campbell’s win was much needed. They get back on the right track and end what was a two-game losing streak.

The loss was a setback for NCCU, who had put together an impressive string of wins heading into today’s game.

Thankfully they’ll have extra time to make corrections before their Oct. 13 contest against Morgan State.

“This content was produced using Artificial Intelligence technology before being approved and published by HBCU Gameday.  Sam Quick is a moniker for our AI technology and is not an actual person.”