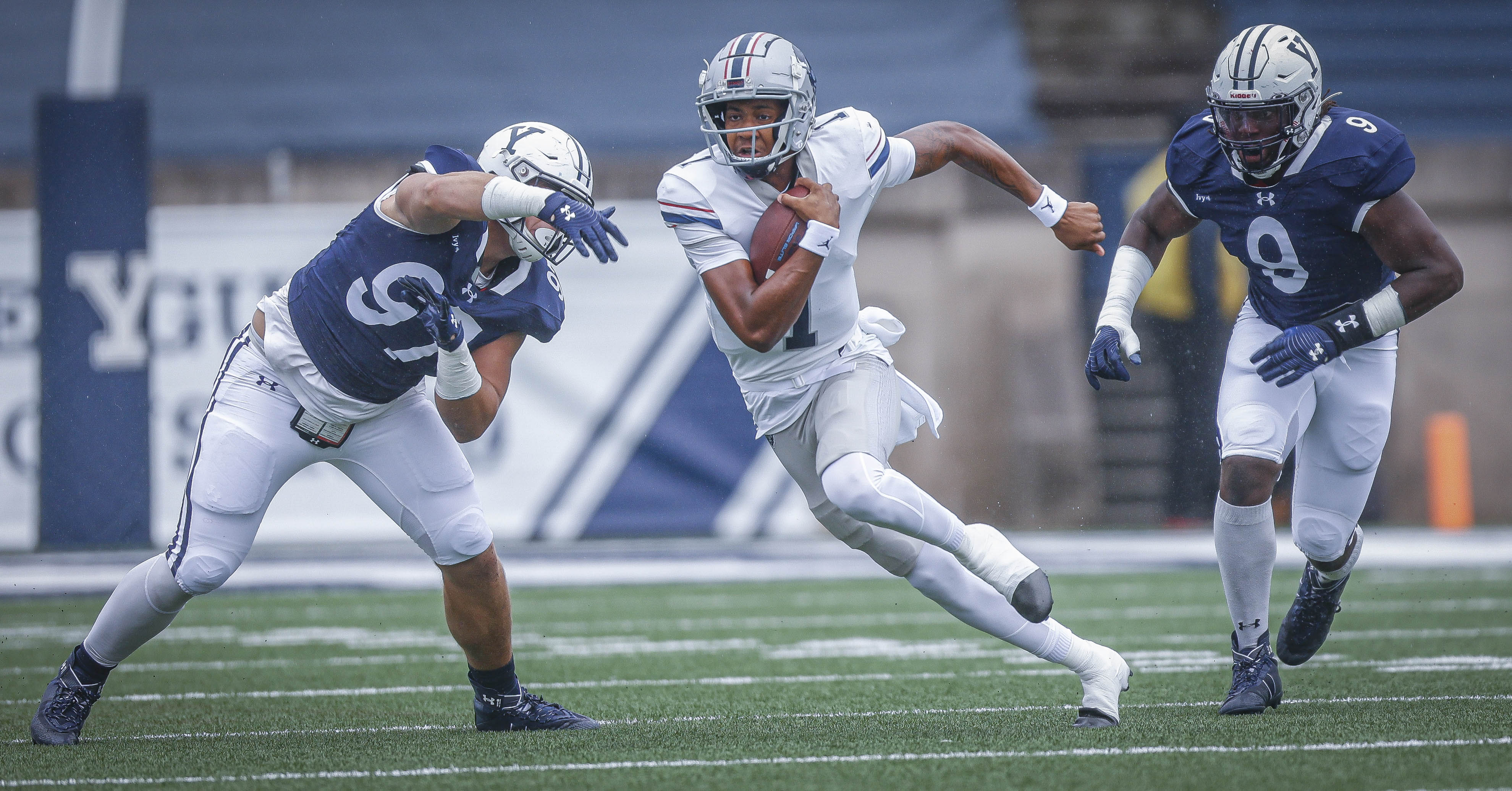 Howard kept it close but a big day on the ground for Yale proved to be too much for the Bison.

Running back Nolan Grooms had a big day for Yale, accumulating 135 yards on the ground.

The Bulldogs piled up 482 yards in an efficient offensive performance. But it wasn’t all positive. Yale turned the ball three times over the game.

Kasey Hawthorne was the preferred receiving option for Howard, racking up 112 yards to lead the way. HU’s defense just couldn’t handle the Bulldogs’ running game, giving up 9.3 yards per rush.

They also had trouble converting drives into points, opting for six punts on the afternoon.

Yale improves their record to 2-1 with the win. Howard now sits at 1-4 on the year. Thankfully they’ll have extra time to make corrections before their Oct. 15 contest against Harvard.

“This content was produced using Artificial Intelligence technology before being approved and published by HBCU Gameday.  Sam Quick is a moniker for our AI technology and is not an actual person.”

Here’s what our Symone Stanley had to saw about the Yale running game in our game preview:

Yale’s offensive identity is built on the ground. Yale has been doing its best work in the run game behind running back Joshua Pitsenberger who has 143 yards and two touchdowns on the ground. The Bulldogs also have a dual threat quarterback in Nolan Grooms who already has over 100 rushing yards to accompany his 165 receiving yards this season. The team ranks third in the Ivy League in rushing yards and touchdowns.