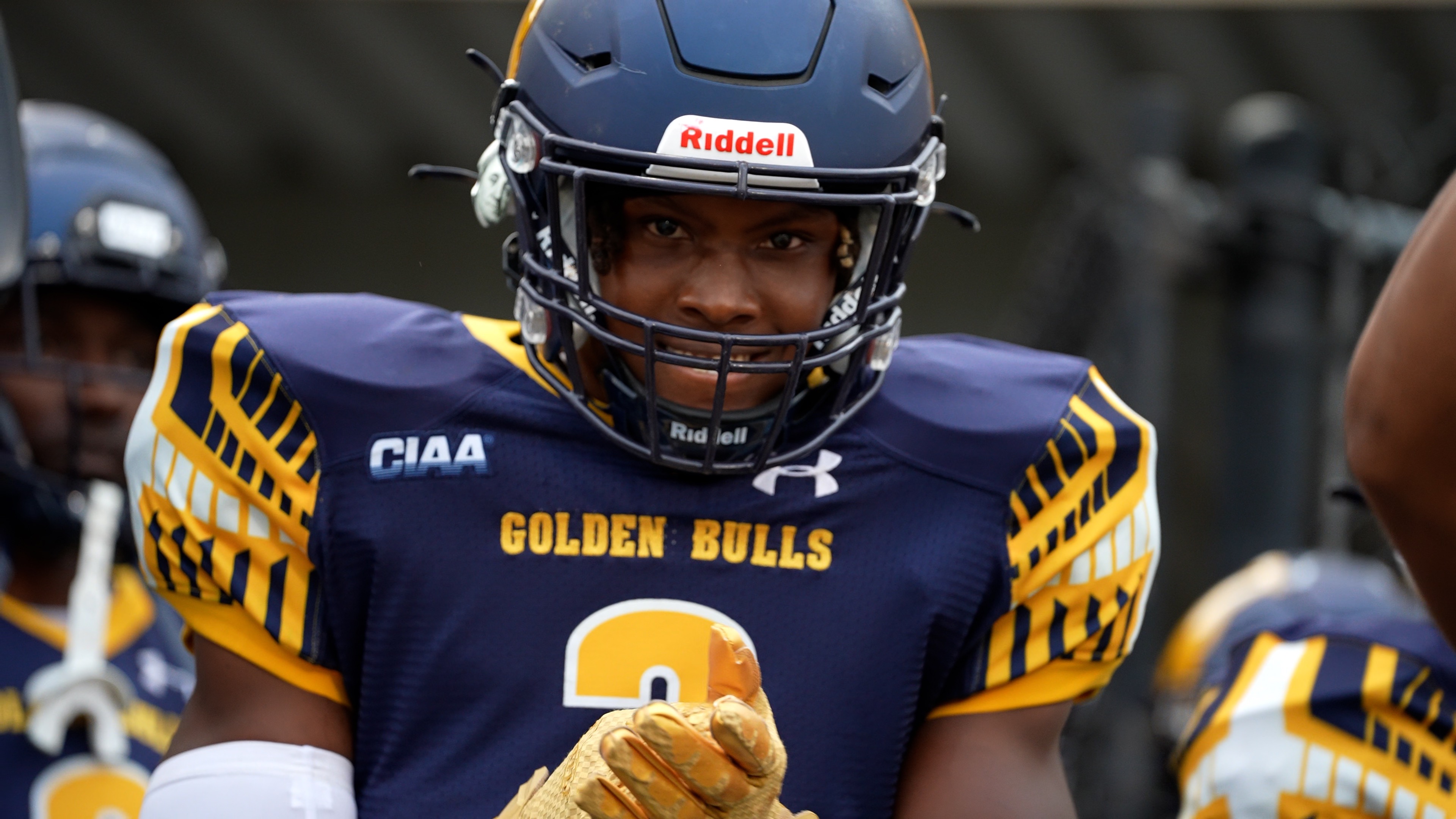 JC Smith entered the second quarter tied with Elizabeth City before shutting down its offense. Fayetteville State picked up a win over Chowan as well.

After weeks of near-misses, JC Smith finally recorded its first win of the season.

JCSU scored 35 unanswered points in the final three quarters to beat Elizabeth City State 49-14 for its first win of the Maurice Flowers Era.

JC Smith (1-3) and ECSU (1-4) ended the first quarter trading touchdowns and tied at 14.  That hot start was just the beginning, as the Golden Bulls scored in each quarter Thursday evening.

ECSU’s offense fell into a familiar lull. It has scored 30 points in the last two games, but those scores have occurred in two of the last eight quarters.  Its last two opponents have scored more than 30 points. The Vikings were only able to muster 211 yards of offense and eight first downs.

The game was one of two CIAA contests that were moved up to Thursday night due to Hurricane Ian.

Fayetteville State improved to 3-2 in a low scoring affair against the Hawks despite being outgained 413-181. Despite the yardage differential, the Broncos pulled out the win by flexing its tough defense when it needed it the most.  Cameron Merrill lead the way on defense with 12 tackles, three tackles for loss, three sacks, and a fumble recovery.

Fellow lineman Devin Cowan registered 10 tackles, 2.5 tackles for loss, and two sacks.  FSU’s offensive inconsistencies continue, with K’hari Lane only passing for 92 yards, and Syheam McQueen rushing for 75 yards and a touchdown, and the team as a whole only converting one third down.

Chowan (2-3) struggled to maintain any momentum. The Hawks turned over the ball five times, including four fumbles. Moreover, Chowan had scoring opportunities, Kyle Lotz’s missed field goals from 29 and 31 yards proved costly.   Those miscues overshadowed Caleb Pierce’s 227 yard and a passing touchdown effort, along with Nijere Peoples rushing for over 100 yards for the second straight game.

328
The Latest in HBCU Sports and Culture